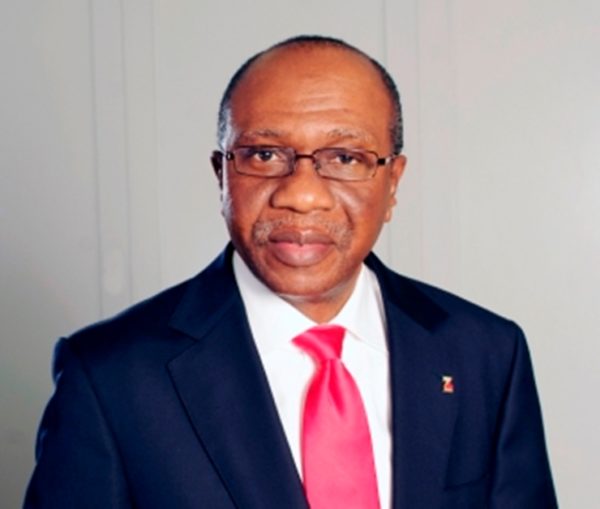 Zenith Bank boss Godwin Emefiele, has been appointed as the new governor of Central Bank of Nigeria (CBN). The Senate on Wednesday, confirmed the appointment.

“Emefiele will ensure the prerequisite responsibilities of the central bank governor without fear or favour,” said Senate President, David Mark.

According to Vanguard Newspaper, Emefiele was not very well known outside the banking industry until his name was presented. He was reportedly regarded as “a low-profile, conservative figure who was unlikely to rock the boat.”