Brazil Cracks Down on Child Prostitution for 2014 FIFA World Cup 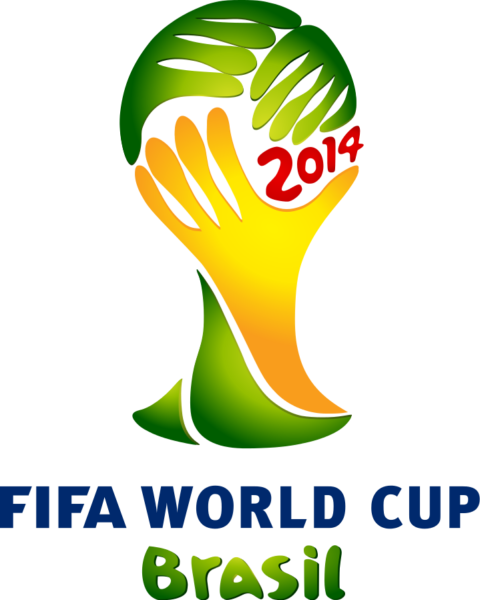 Brazil, the host country of the 2014 FIFA World Cup, is making preparations for the big event which starts in June.

In addition to renovating and building new infrastructure such as stadiums and advanced telecommunication systems,  the country is also “renovating” its streets – by cracking down on child prostitution, CNN reports.

With the World Cup fast approaching, officials are worried that the problem of child prostitution may explode. An estimated 600,000 foreign visitors will be present in Brazil during the games, and over three million Brazilian fans will travel around the country. Thus, under-aged sex workers are likely to take advantage of the opportunity of making more money from this large pool of potential customers.

As a result, the Brazilian government has allocated 8 million Reas ($3.3 million) to implement new laws and programs to control the problem in host cities. Football players including Brazil’s David Luiz and England’s Gary Lineker, are supporting the government’s efforts by launching an ad campaign tagged ‘Its a Penalty,’ which aims to protect children from exploitation in Brazil during the world cup.

In Brazil, prostitution is legal for anyone who is age 18 and older. However, child prostitution, which is illegal, is a major problem in the country: As of 2012, there were approximately half a million under-aged sex workers in cities across Brazil.

Money Talk with Nimi: Money Manners – Is A Friend in Need A Friend In Deed?