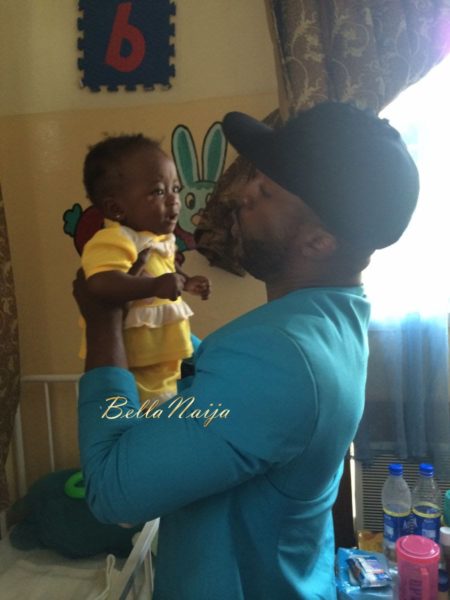 Aww…this video and photos will melt your heart.

Iyanya is no stranger to giving back; on his 27th birthday in October, he visited Ikoyi Prisons. (click here to see).

After the Nyanya Bomb Blast at a bus garage which claimed 75 lives, a lot of dignitaries and personalities have visited hospitalised victims.

Today Saturday 19th April 2014, the music superstar made it a point of duty to visit victims of the unfortunate incident with his Iyanya Foundation team as well as manger Ubi Franklin.

One huge fan of his, who was also a victim, wanted to hear him sing Kukere, which he was more than glad to do.

He also gifted them toiletries and food items. 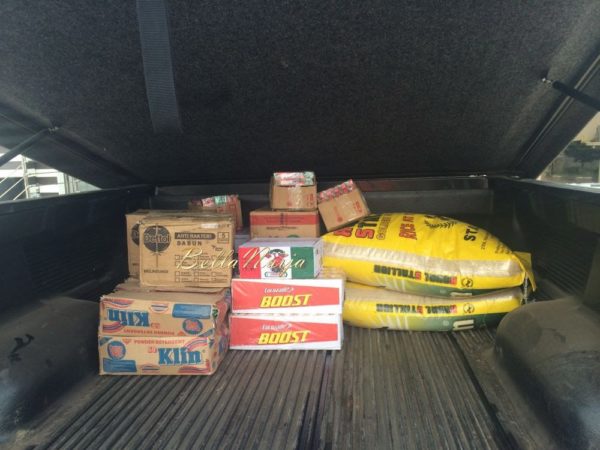 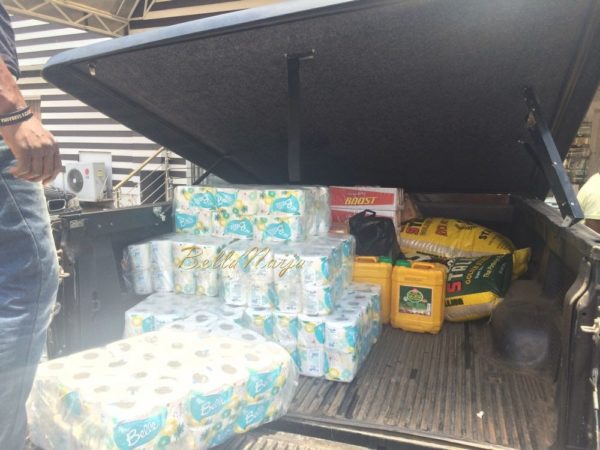 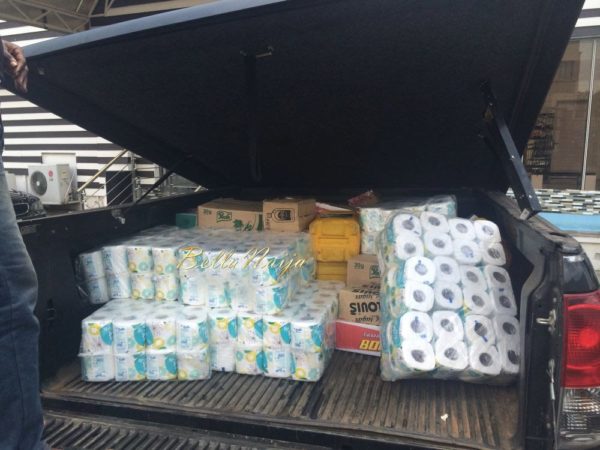 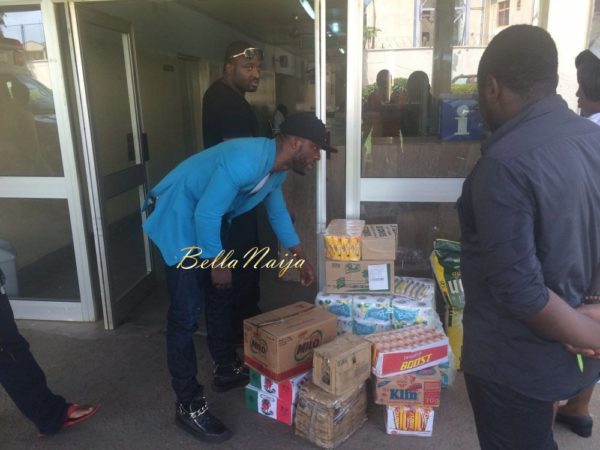 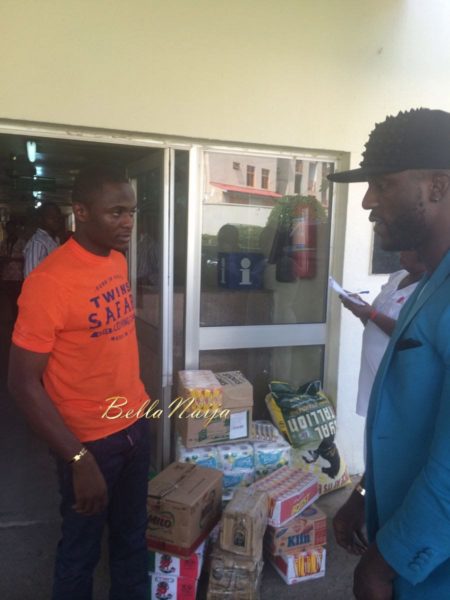 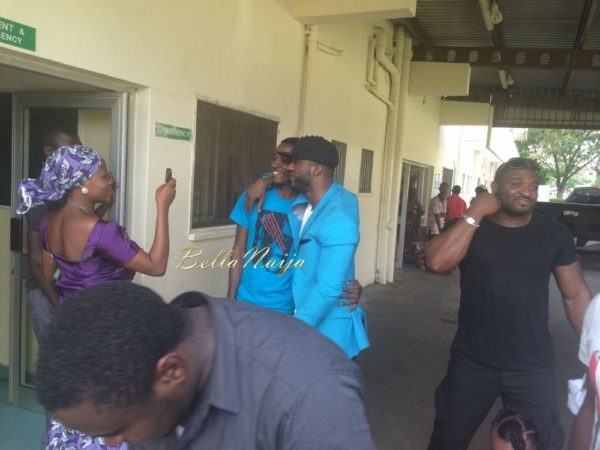 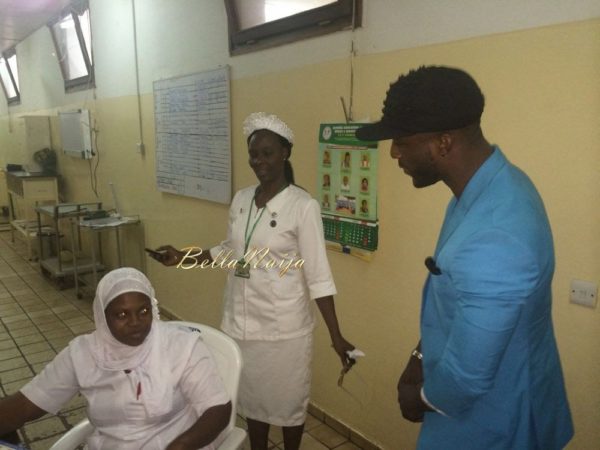 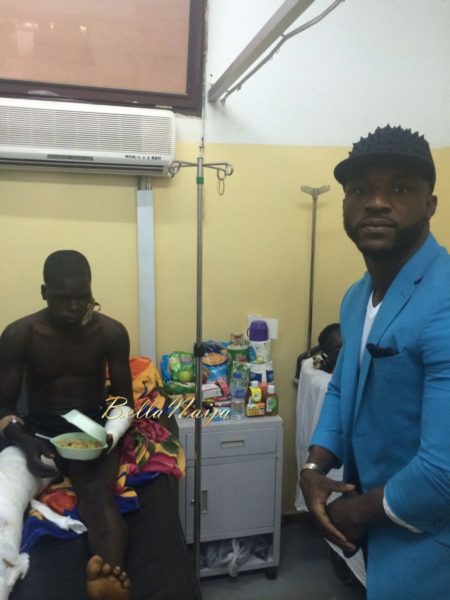 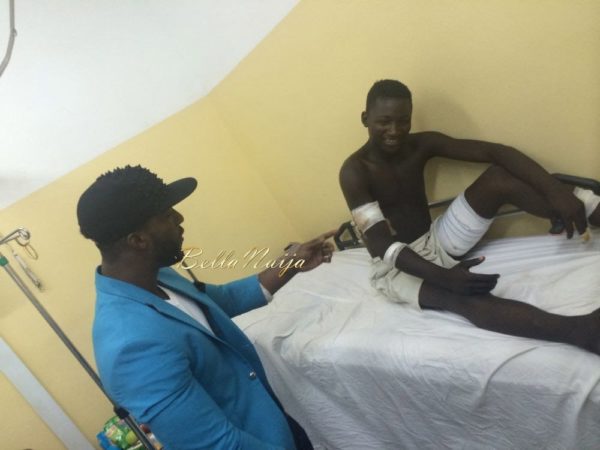 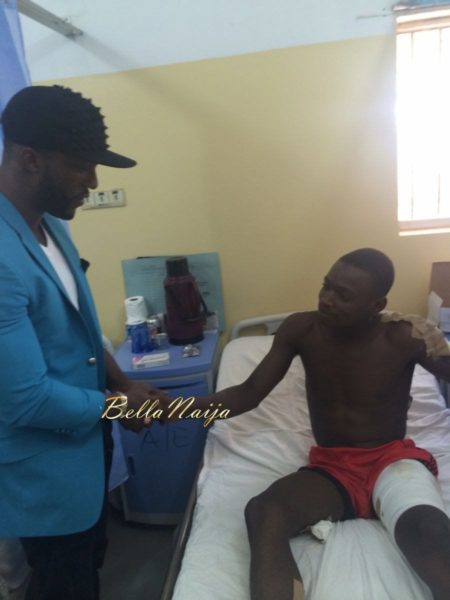 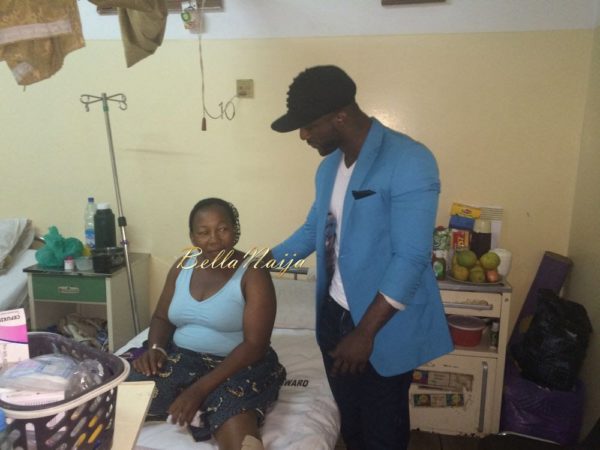 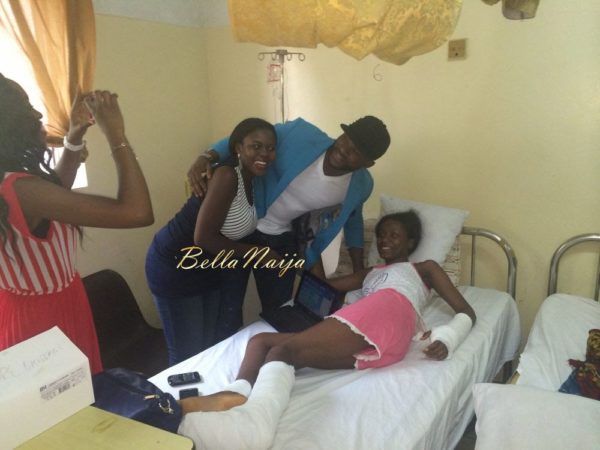 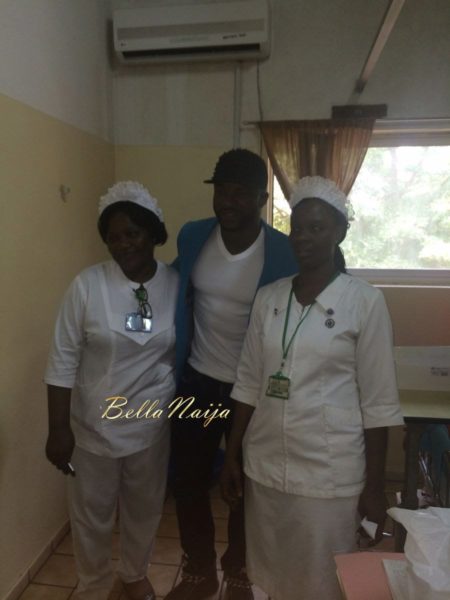 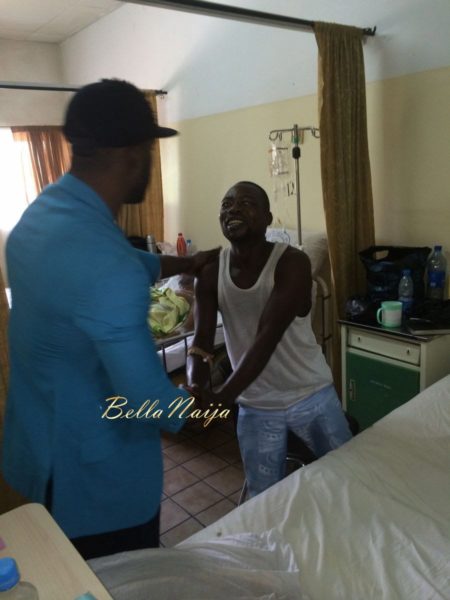 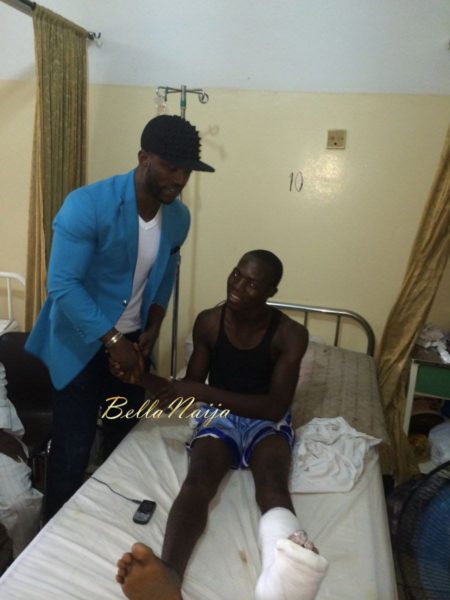 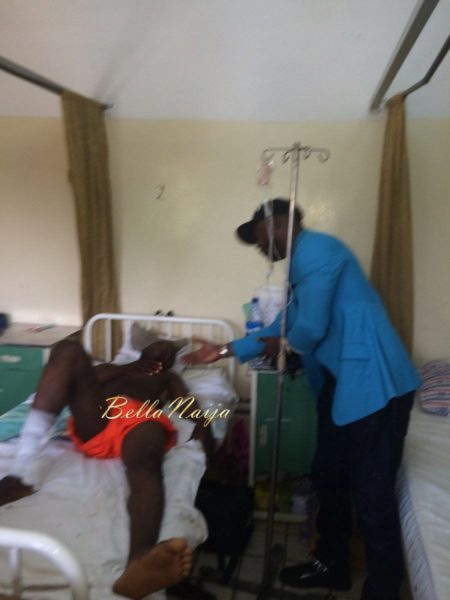 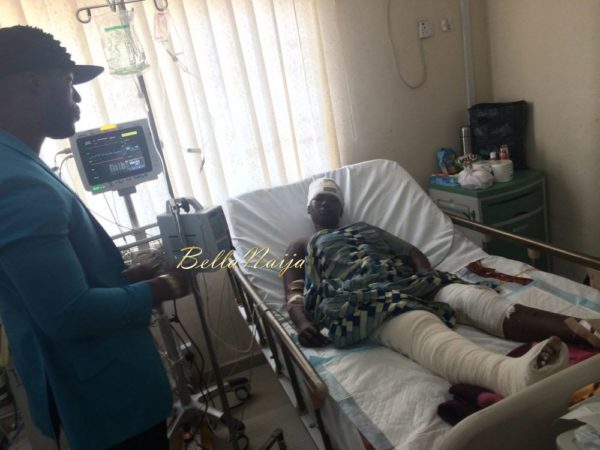 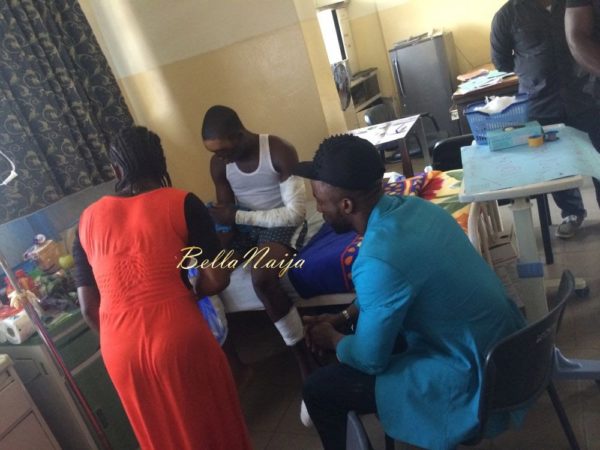 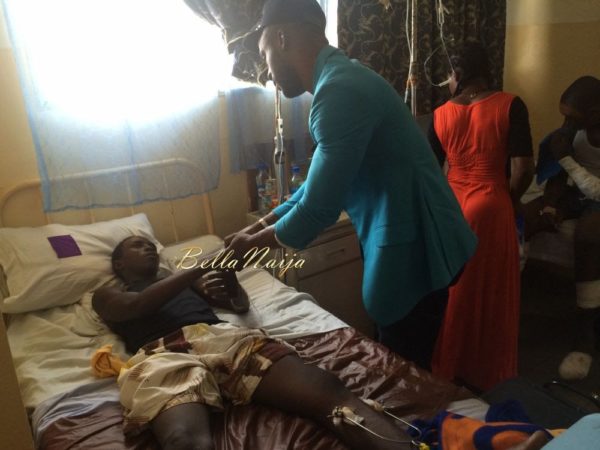 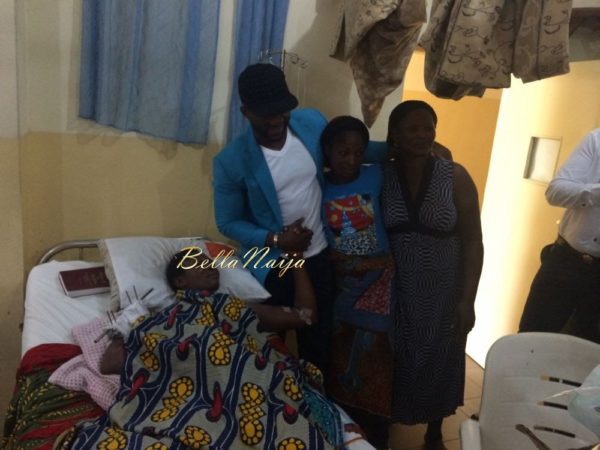 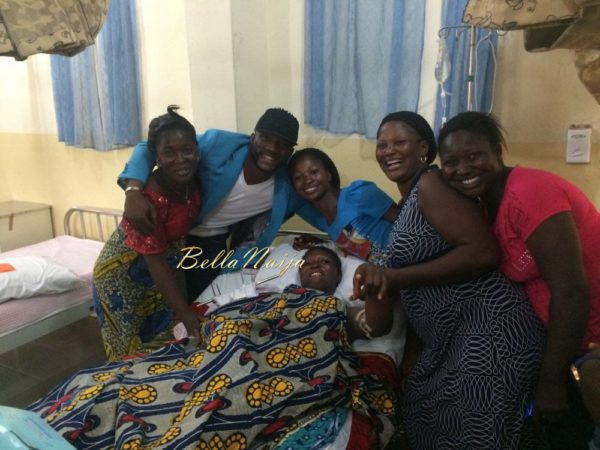 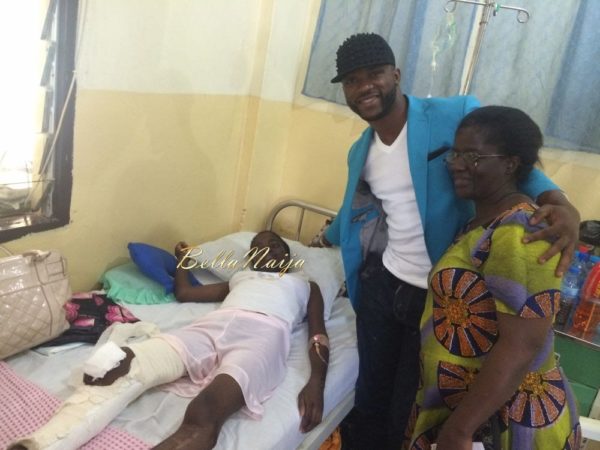 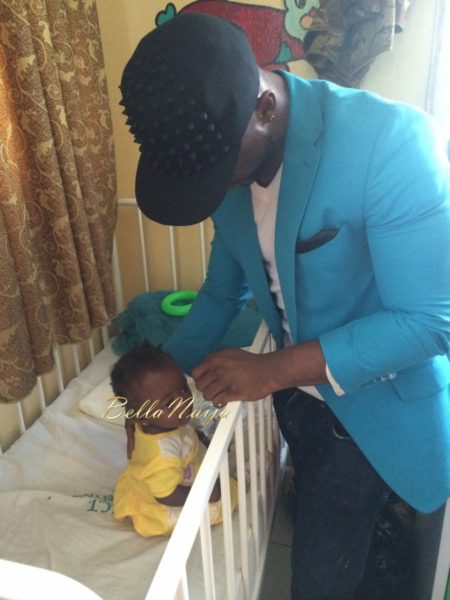 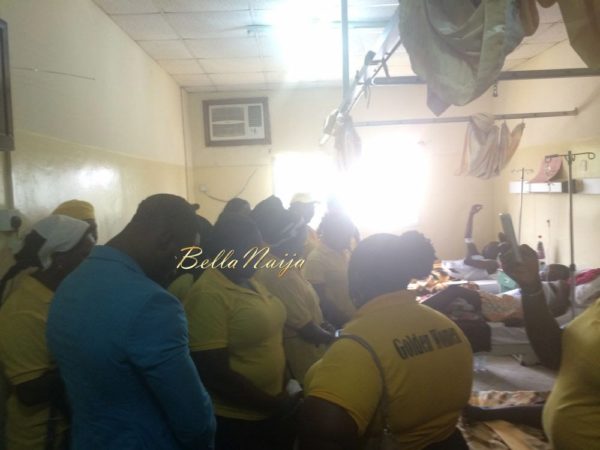 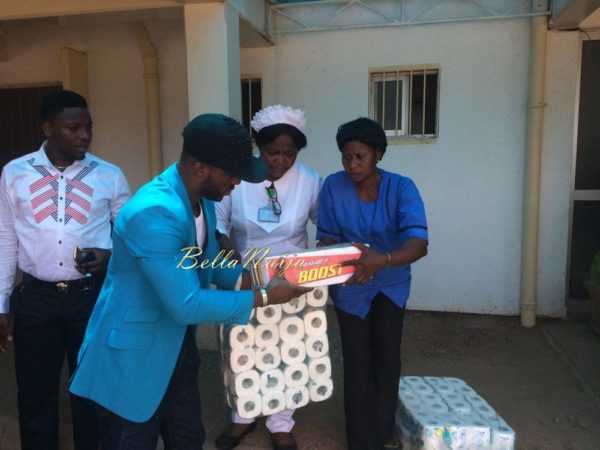 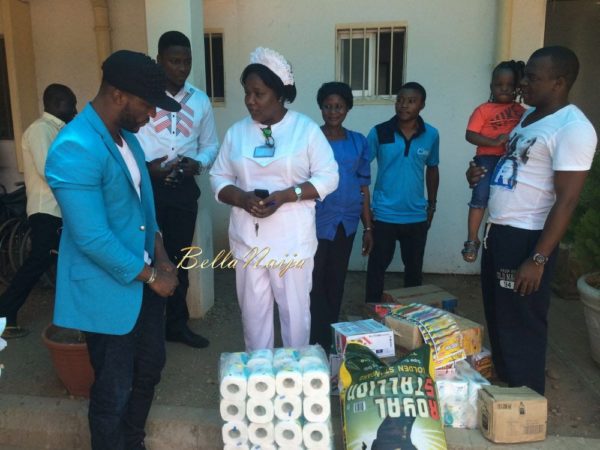