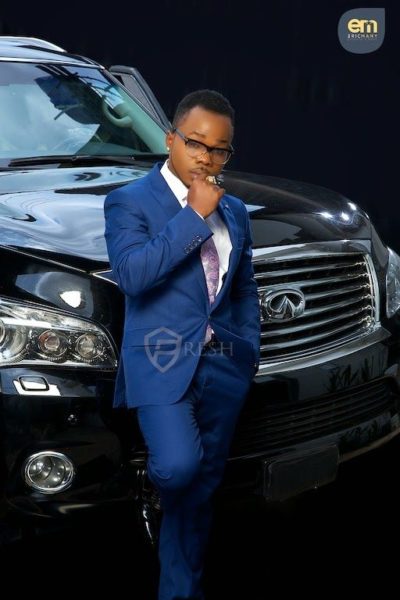 Kcee‘s former band member from KC Presh, Presh is planning a comeback into the music industry with his new single, “Olegelege” and new promo shots.

This is his first single following a multi-million naira record deal with Erik Manny Records. He also got a 2014 Prado Jeep and a 2013 Infiniti Qx56 from the deal. 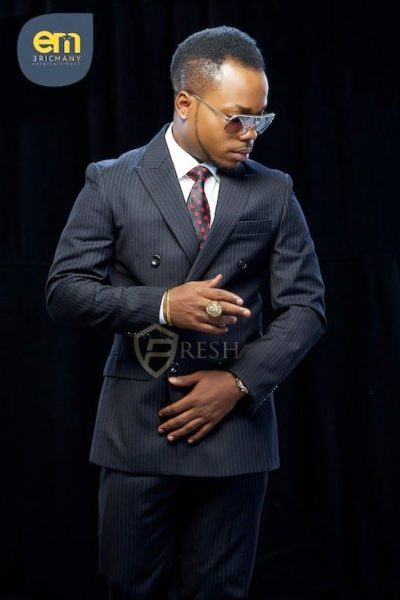 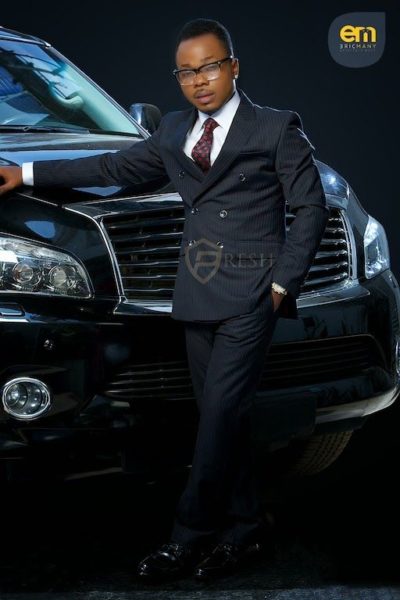 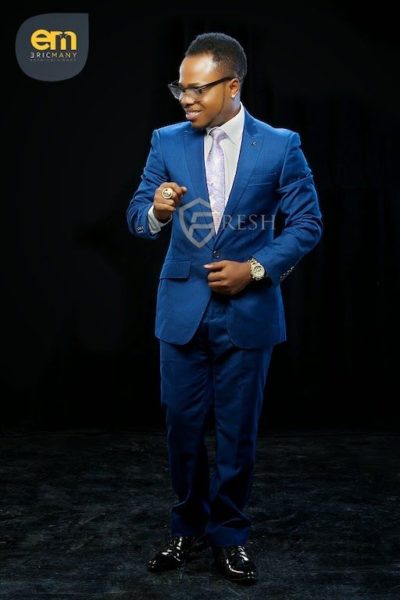 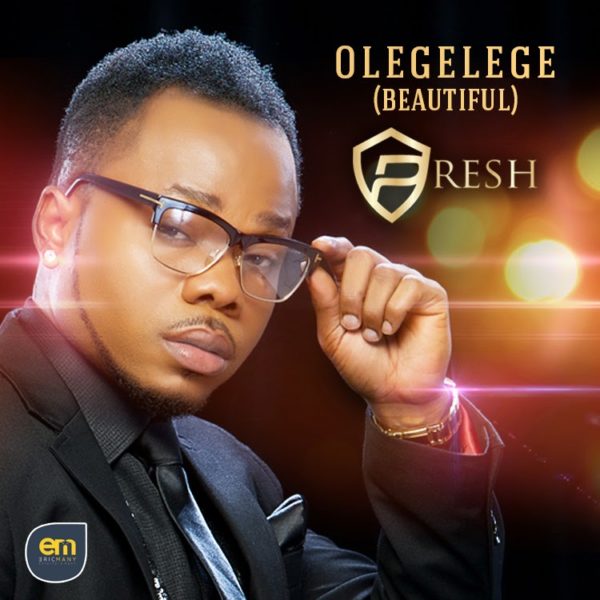 “I Scored 17 in JAMB”, Timaya Reveals Why Education is Not for Him