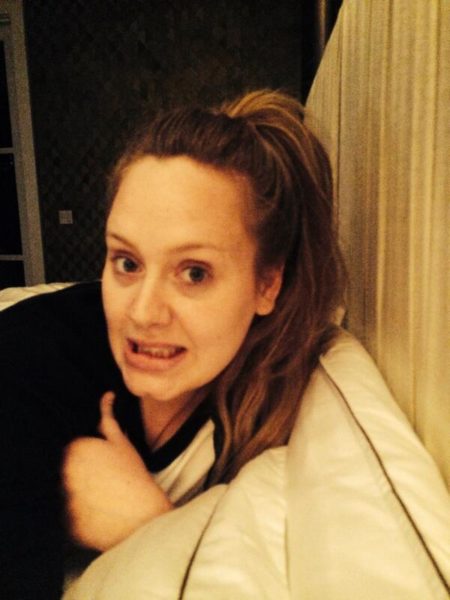 It has been so long since we heard from Adele.

The British singer who took the world by storm with her sophomore album – 21, is teasing fans big time.

Today – Monday 5th May 2014, Adele is 26. She took to her Twitter page to stir a fan frenzy, tweeting a picture with her thumbs up, saying “Bye bye 25…See you again later in the year”.

Hinting that her new album will be titled “25”.

Perm. Education Secretary: “Our Challenge is that they’re Faceless” on Aljazeera – Watch