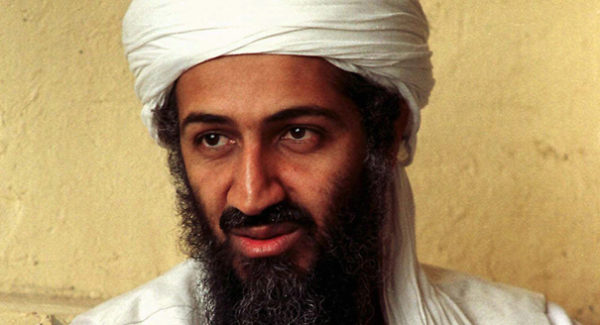 According to a report by some intelligence analysts in the United States, violent sect Boko Haram received $3 million from the late founder of al-Qaeda Osama Bin Laden, as far back as 2002.

Daily Beast reports that the terrorist who was responsible for the September 11 attacks at the World Trade Center in United States, allegedly dispatched an aide to give $3 million in local currency – Naira, to a wide array of Salafist political organizations that shared al-Qaeda’s goal of imposing Islamic rule.

The report was allegedly overlooked and in there, it is stated that Bin Laden gave Boko Haram its seed money.

A senior U.S. Intelligence official told the publication that “There were channels between bin Laden and Boko Haram leadership. He gave some strategic direction at times.”

Daily Beast states that officially, the U.S. intelligence community assesses that the group has only tangential links to al Qaeda’s north African affiliate, and that reports of bin Laden backing the Nigerian outfit are off-base.

But inside the secret state, many analysts believe that the ties between Boko Haram and al Qaeda global leadership go much deeper—and are about more than a little seed money.

In a report published by the International Crisis Group, Mohammed Yusuf – Boko Haram’s early leader received some seed money from a disciple of Osama bin Laden named Mohammed Ali in 2002.

Orezi: “A Pretty Woman Belongs to More than One Man”