Is Khloe K Coming Too? French Montana to Perform at MAMAs in SA 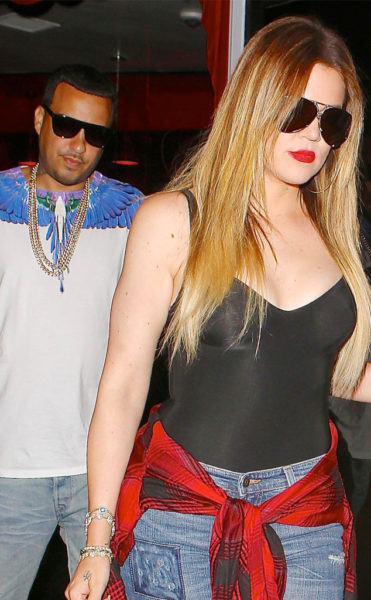 It is going to be a party in South Africa.

Now another star has been added to the line-up.

Hip Hop artiste French Montana will share the stage with other African and International superstars, at the award show on Saturday 7th June at the International Conference Centre.

One person who we expect to be an arm candy for Montana on that night is his Keeping Up with the Kardashians girlfriend Khloe Kardashian.