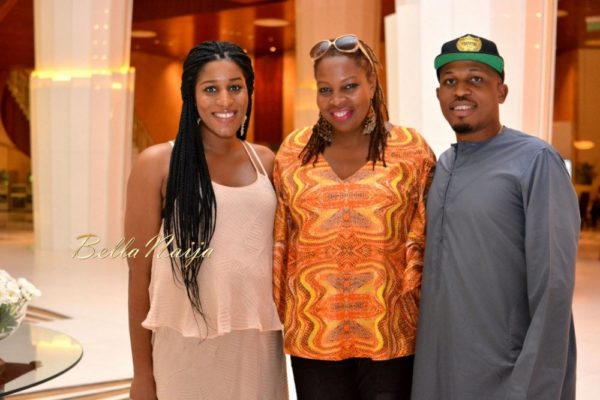 Naeto C in the building.

Naeto C who arrived in a traditional kaftan attire and a cool snapback, performed his hit songs including 10/10 and Kini Big Deal, with a live band.

It was an undeniable fun show and we have photos to prove it.

The next One Nite: Live & Unplugged show will be held on Saturday 31st May 2014. 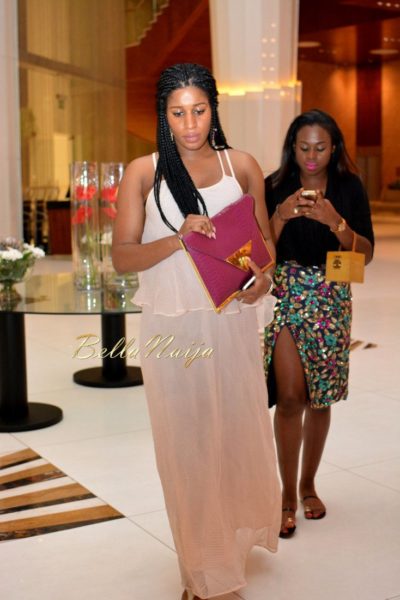 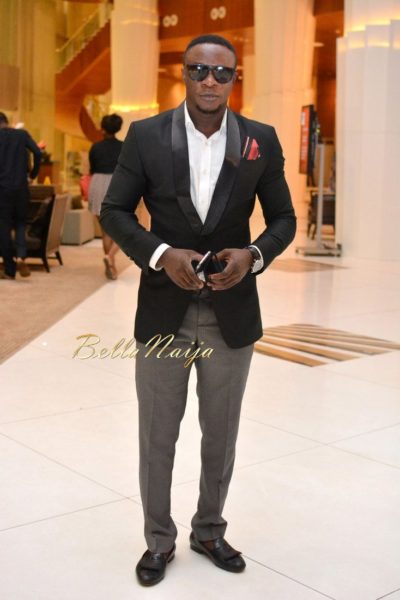 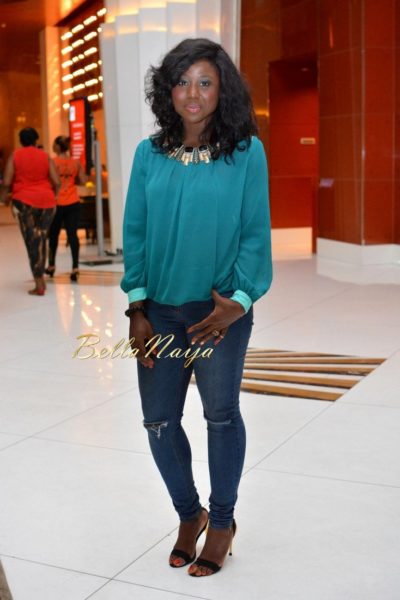 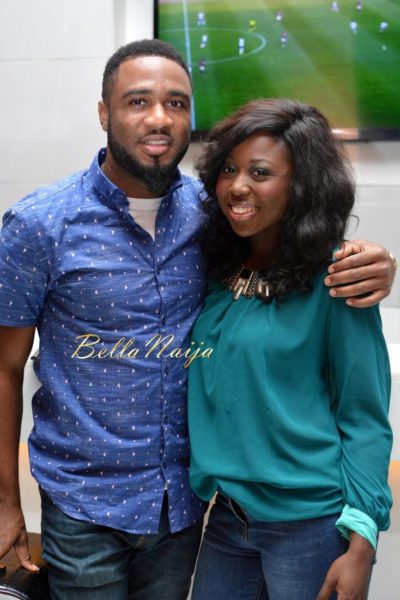 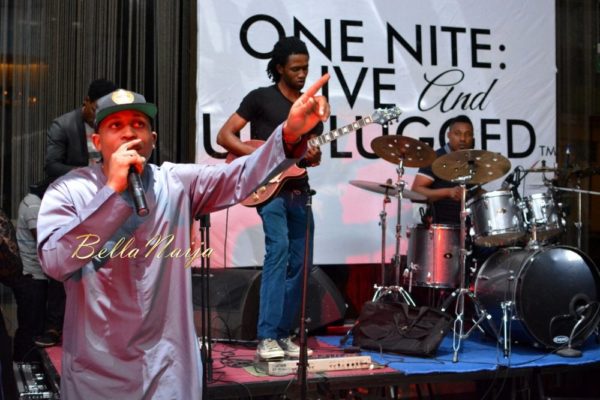 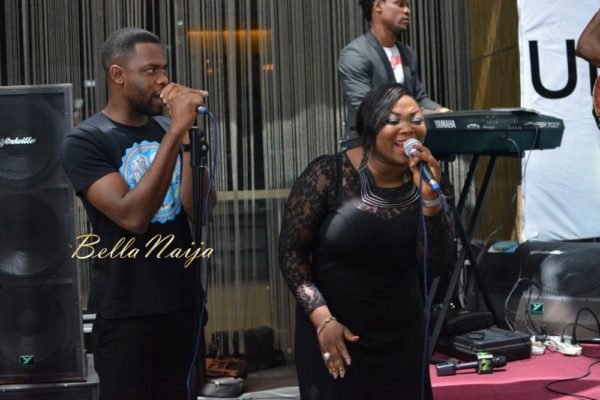 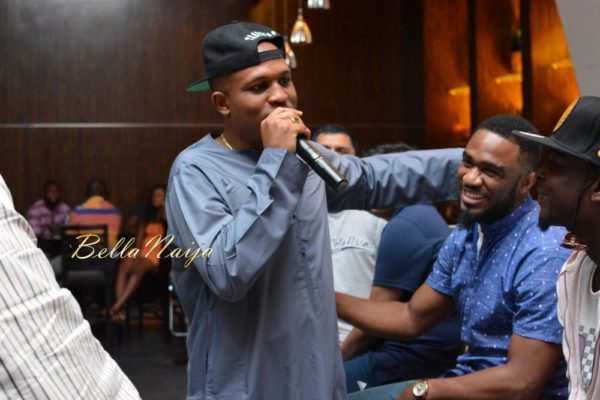 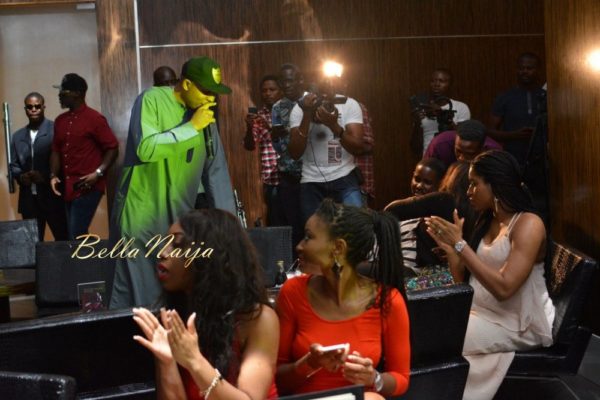 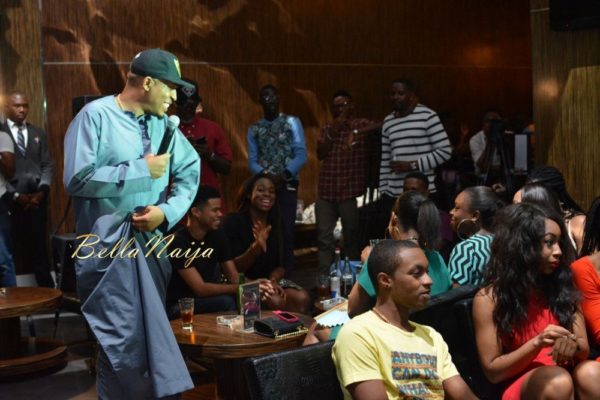 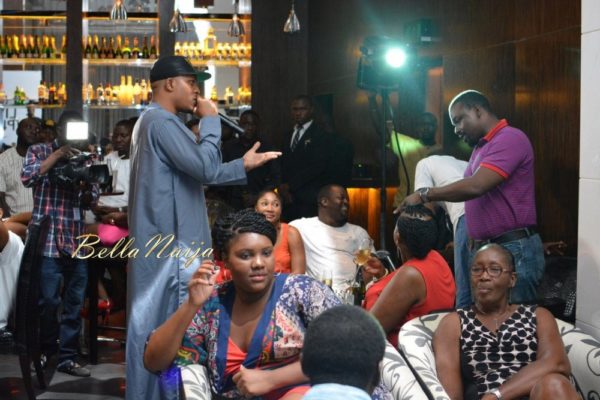 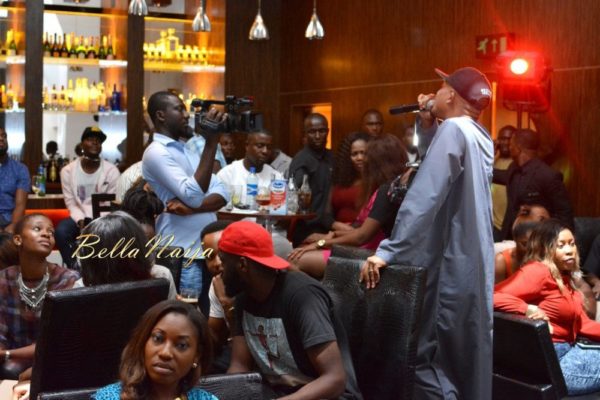 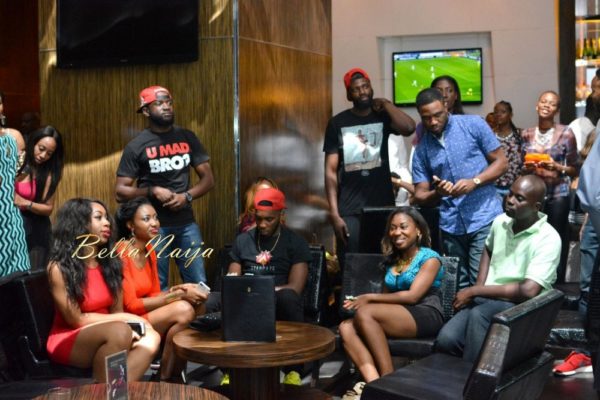 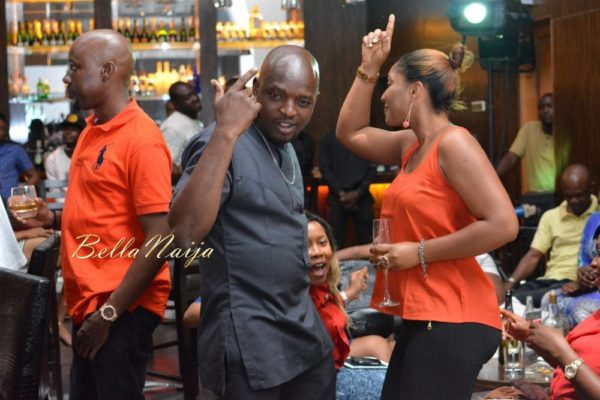 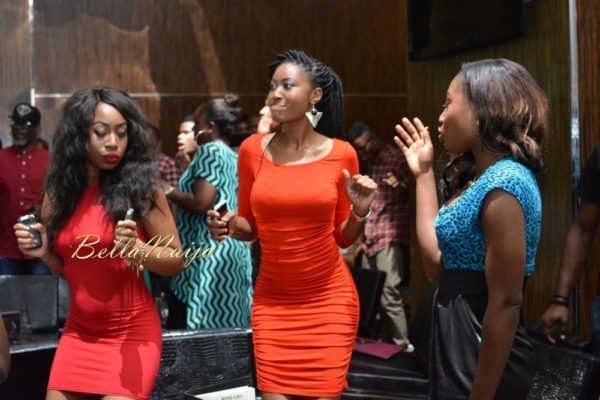 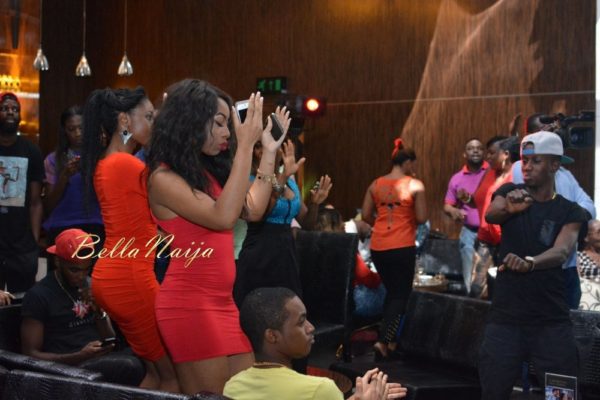 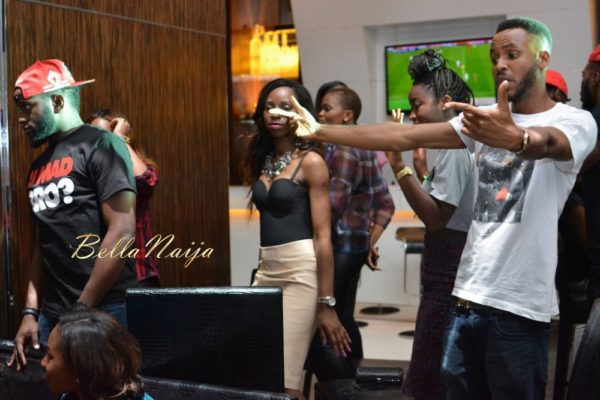 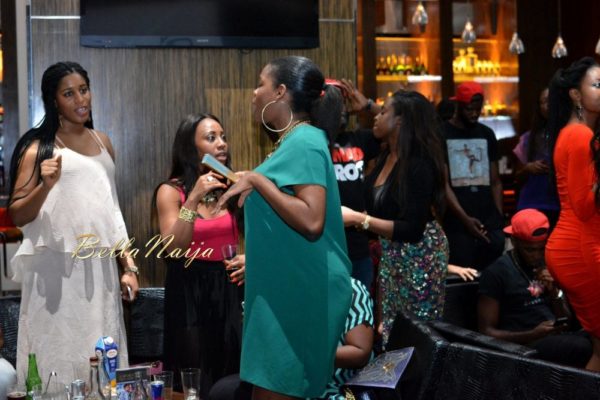 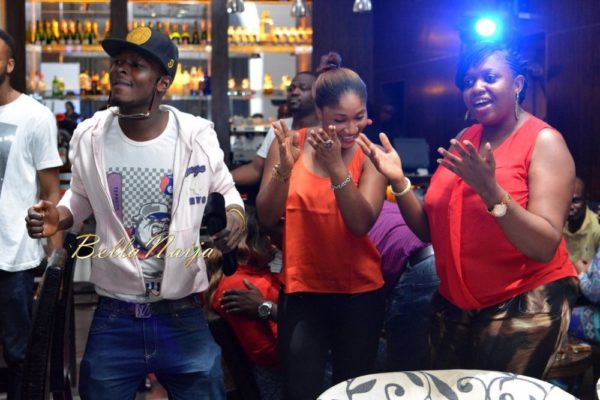 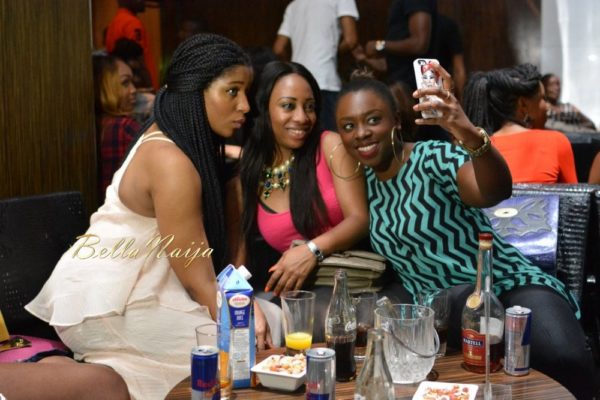 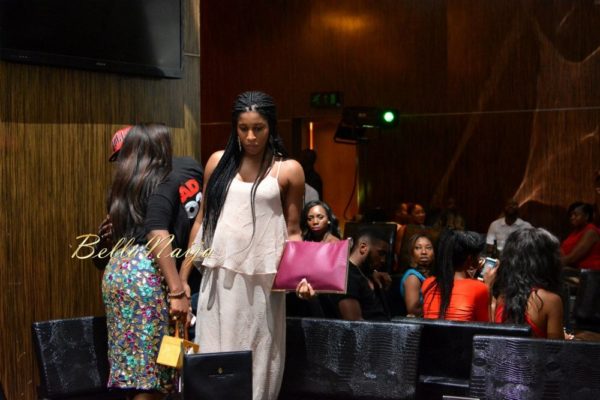 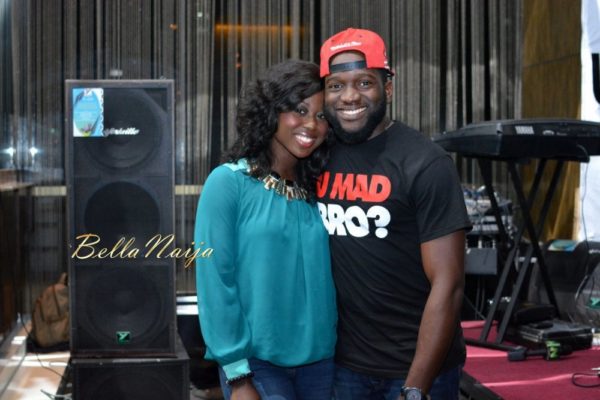 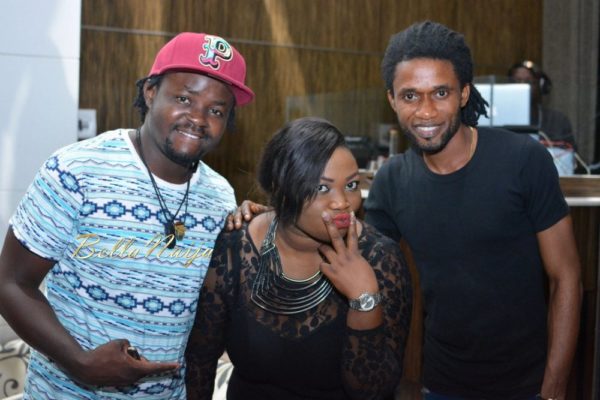 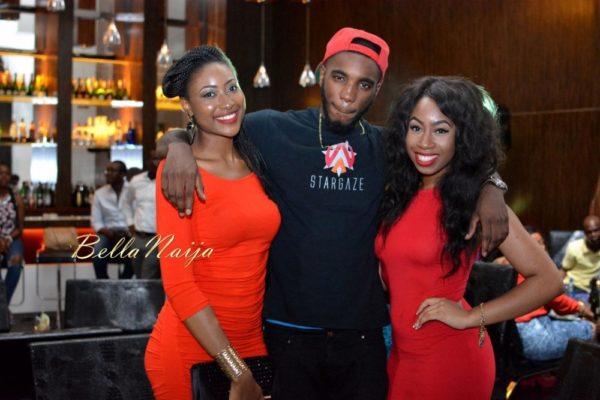 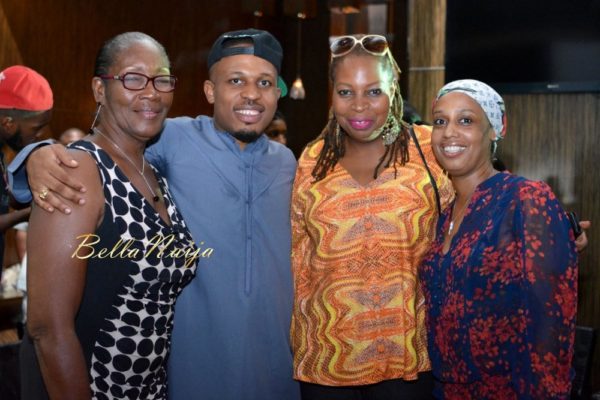 From Ajegunle to the Top! “Double Wahala” star Oritse Femi on his Journey – Watch