Theater Meets Fashion as "Kakadu - The Musical" Hits the Stage!

Since it’s premiere in May 2013, Nigeria’s first stage musical Kakadu, has been a journey of song, dance, drama and timeless fashion.

At the behest of the Lagos State Governor, Babatunde Raji Fashola, Kakadu returned to the Muson Centre in December 2013 after a successful run at the Calabar Festival. It was then presented at the World Economic Forum in Davos, Switzerland as Nigeria’s export to the world.

Kakadu was also showcased at the Africa Magic Viewers Choice Awards, and is billed to tour the world.

Check out photos of the cast below. 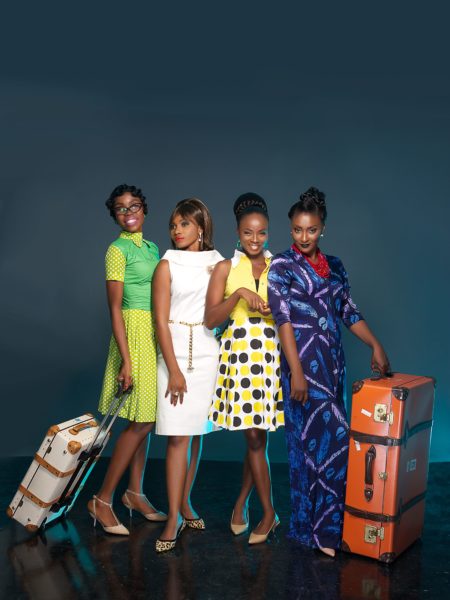 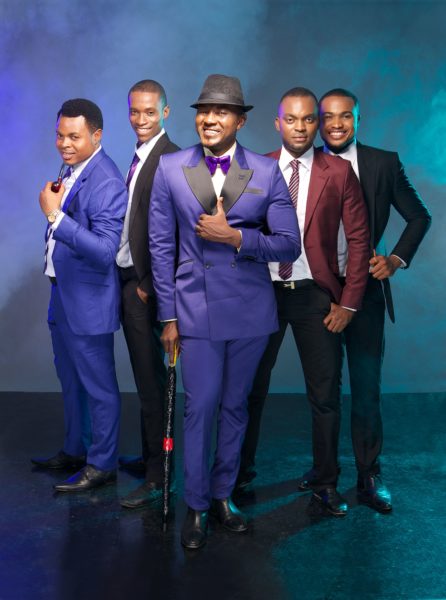 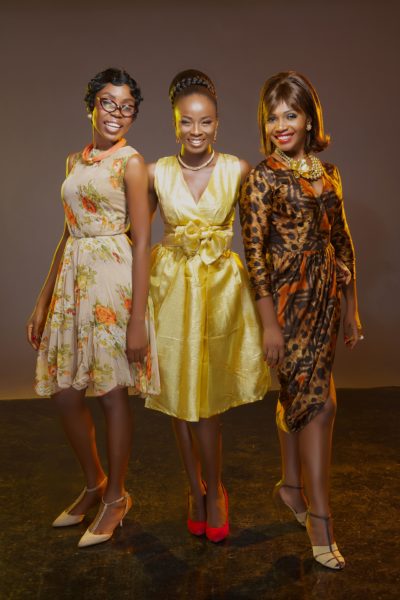 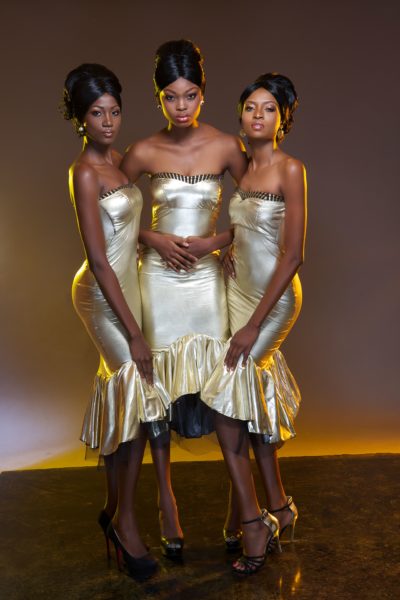 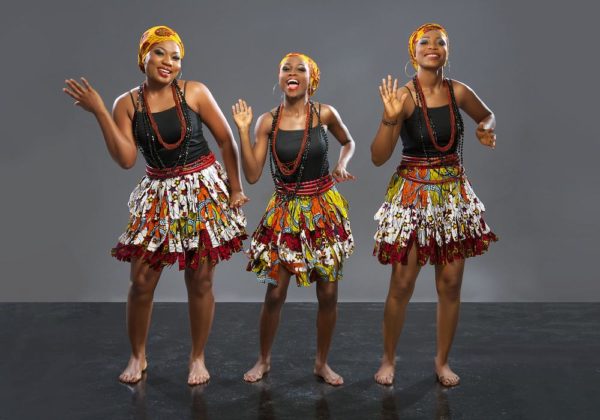 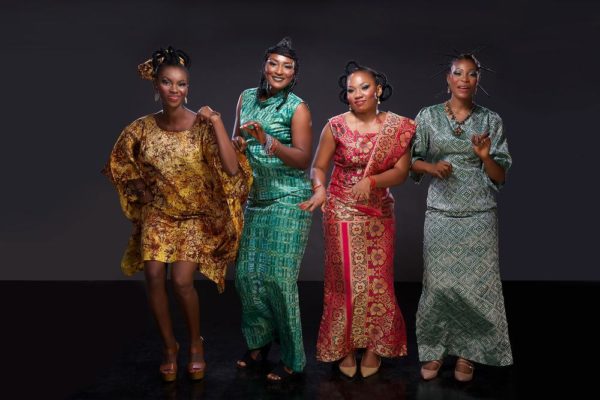 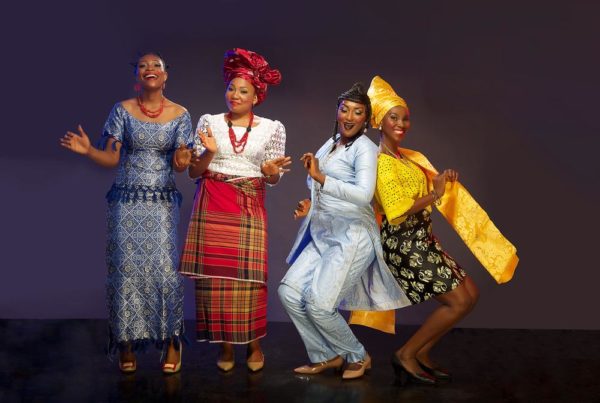 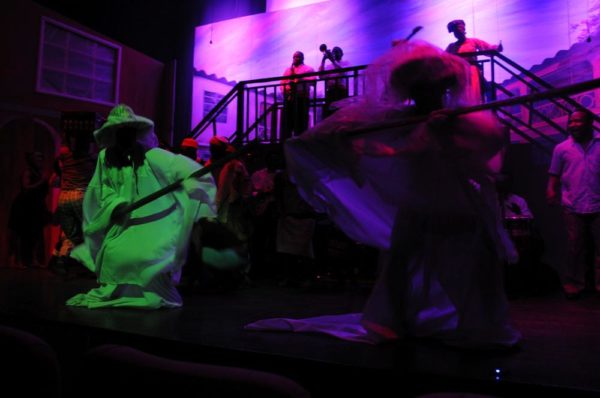 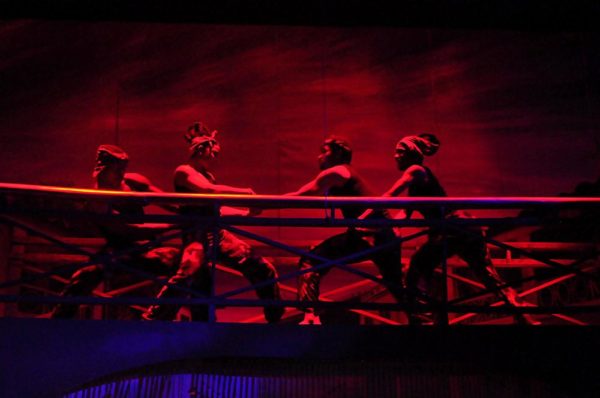