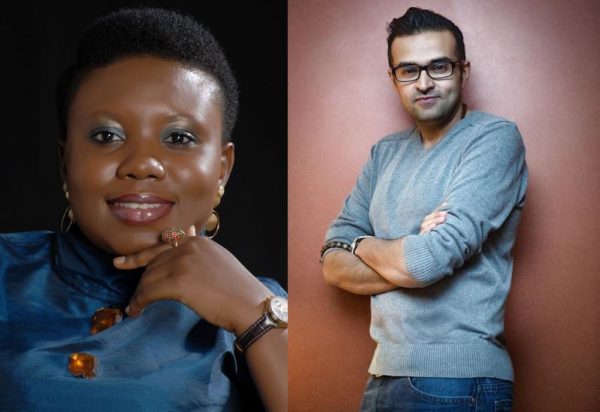 Five of Africa’s inspiring trailblazers have been nominated for the inaugural “MTV Base Leadership Award“.

The category was created by Viacom International Media Networks and MTV Base as part of the 2014 MTV Africa Music Awards (MAMA).

The award show will take place on Saturday 7th June 2014 at the Durban International Convention Centre (ICC) in South Africa.

The MTV Base Leadership Award is given to a young African under the age of 35 who through their leadership and contribution, is making a positive impact towards the growth and development of Africa across a broad spectrum of disciplines.

And the nominees are;
Ludwick Marishane (South Africa) – Founder/CEO of Headboy Industries and is South Africa’s youngest patent-filer after having invented DryBath® at the age of 17
Toyosi Akerele (Nigeria) – CEO of Rise Networks, Nigeria’s leading public and private sector funded social enterprise committed to wholesome youth and education development.
Dr Sandile Kubheka (South Africa) completed his MBChB degree at the College of Health Sciences at the age of 20, making him the youngest graduate in the college’s history.
Ashish J. Thakkar (Tanzania) – Founder and owner of the Mara Group, is an entrepreneur who founded his first business in 1996 at the age of 15 with a $5,000 loan.
Humphrey Nabimanya (Uganda) has been a HIV/Aids activist since 2004, advocating for safe sexual behaviour among Ugandan youth.

The winner will be chosen by MTV Base.