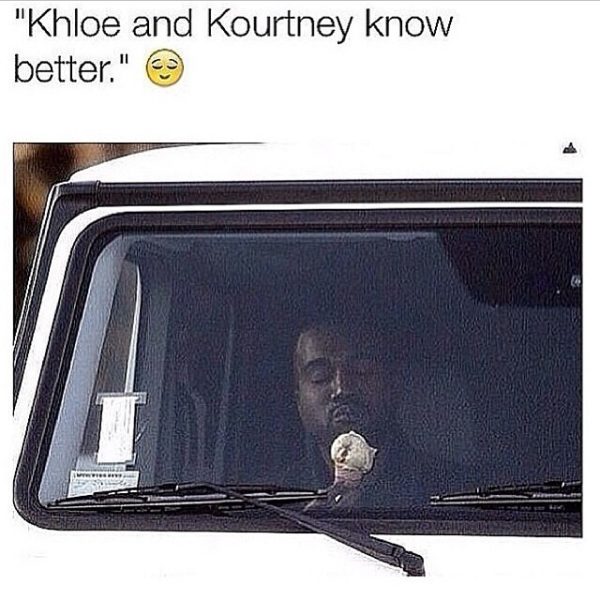 The #WhatJayZSaidToSolange hash tag is trending.

BN will keep updating the celebrity responses, so check back! 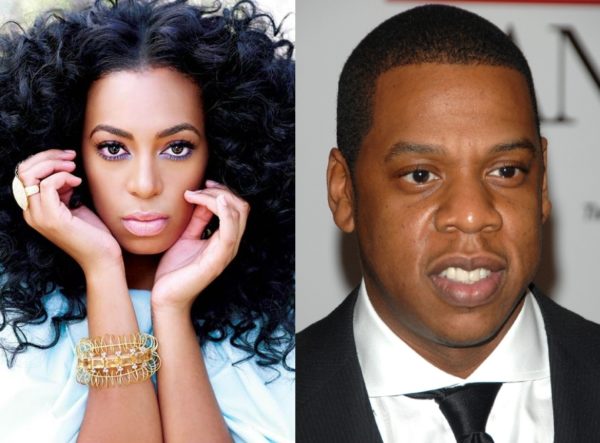 Beyonce didn’t look surprised or shocked at all…maybe this isn’t the first time Solange has gone banshee on him!

Wow! Solange attacks jayz in the elevator at the met gala. And beyonce just stood there like nothing was happening. Ha! Hollywood!

The last time I saw a woman go mad like that was on SCANDAL when the President blocked his wife from getting further nookie from the VP! — Kemi Adetiba (@kemiadetiba) May 12, 2014

The circumstances behind this Solange/Jay elevator video may well be the “Who Shot JR” of our time. — Remi Adetiba (@remiadetiba) May 12, 2014

99 problems and a bitch is one now though …

“@Shardy_Shards: Everyone saying bee was just standing there but what can see do please???”< try to stop it! Not stand there like a mug — Dorcas Shola Fapson (@Ms_DSF) May 12, 2014

@GeneAdu body guards or no body guards! Your sister & husband are fighting and u stand there stiff?! wtf she didn’t even flinch

I am just gonna say OMG and nothing else.. #wow

Dayummmmmm!!! The JayZ and Beyonce household ain’t that perfect after all, what could have happened though

I think Solange must have been fighting for her sister, only typical in my own opinion. Bey can’t get crunk like that in public, But dayumm

But beyonce shaaaa, you stand by and watch your sister fight your man, #beyonceJayZSolange #crunkkkkkkk

Related Topics:#WhatJayZSaidToSolangejay-zSolangeSolange Knowles
Up Next

Sleeping Paid Off! 4 Millionaires Emerge from the “Mouka Sleep Like A Millionaire” Promo