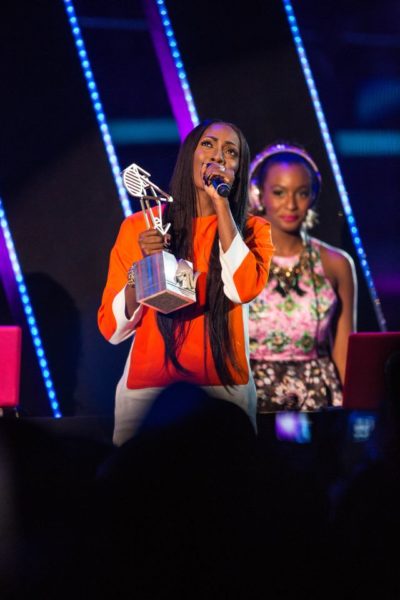 Did you miss the 2014 MTV Africa Music Awards? Not too worry, BellaNaija has got you covered.

The award ceremony which went down on Saturday 7th June 2014 at the ICC Centre, Durban, South Africa, was a buzzing sight to behold.

From the stars on the red carpet to the electrifying performances, it’s all we will be talking about for the rest of the month.

It was hosted by American actor/comedian Marlon Wayans.

Highlights from the Show

Get Your Kids Free Books! Join in the Reading Corners’ 1 Year Anniversary Promotion