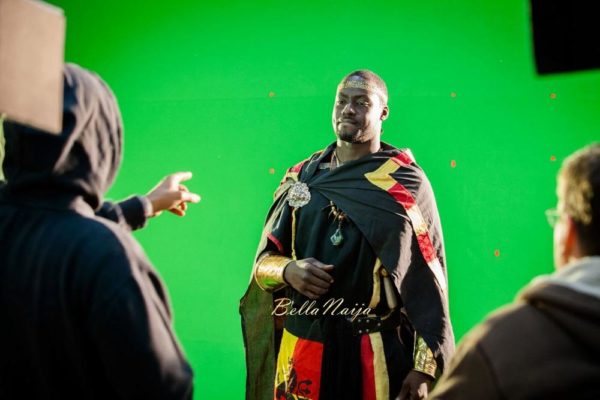 The Ghanaian actor landed himself a drama role in the US. He recently shot the trailer which sees him channeling a gladiator and then a knight.

According to a rep, the movie is about a young Ghanaian actor who stumbles onto an acting role that transports him to the core of his dreams – Hollywood, but he brings a world of secrets, lies, and betrayal along with him.

Soon he realizes that he cannot escape his past and must make a decision between staying in it or reaching for the future.

The production team has only filmed the trailer and is in the process of sourcing for funds.

We couldn’t help but ask about the baby he is expecting with Damilola Adegbite. BN can let you know the mother and baby are doing great, and the couple are excited to take on the roles of new parents. 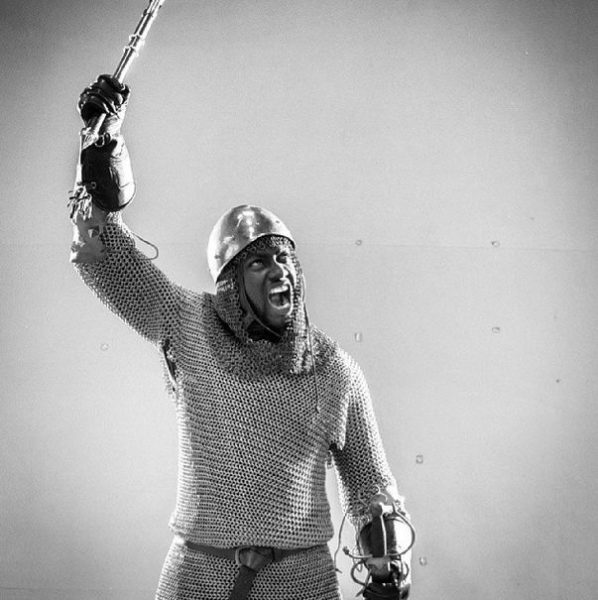 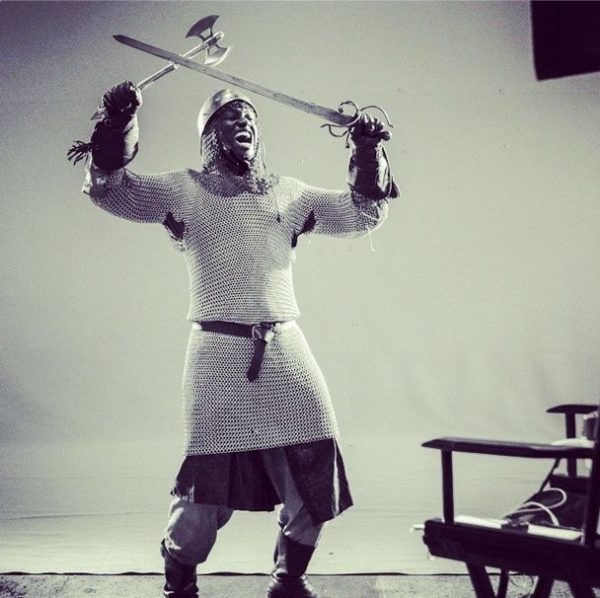