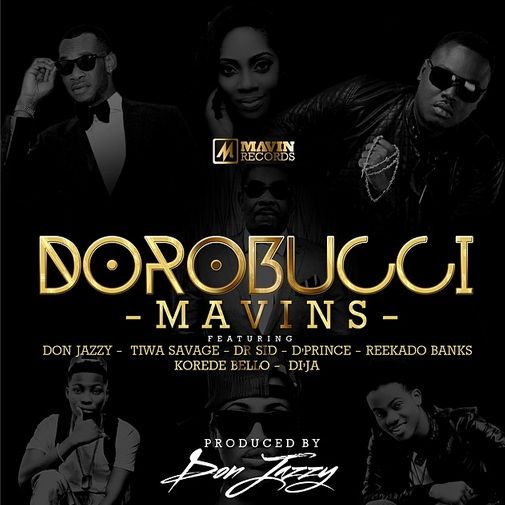 You’re so busted Nigerians, we know what you have been googling.

BN has gotten the top search trends for the month of May 2014 from Google Nigeria‘s rep.

The hit song by Mavin Records “Dorobucci” featuring Don Jazzy, Tiwa Savage, Dr Sid and other members, which has taken the internet by storm with the Doro-X Movement is one of the most searched topics on Google in the month of May.

Following behind the track is the #BringBackOurGirls campaign, Patience Jonathan, the Jos bomb blast which claimed many lives, and the death of beloved American poet and activist Maya Angelou who died at the age of 86. 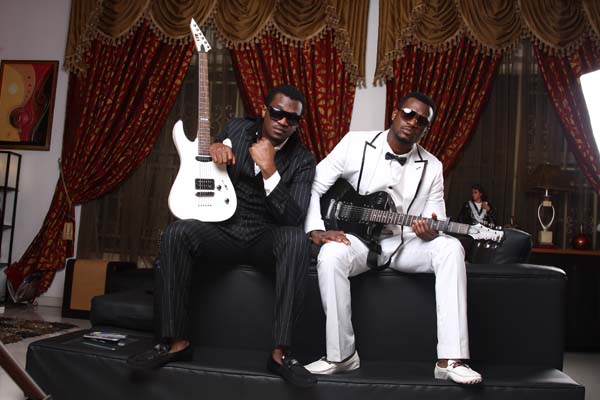 Top Trending Musicians
On the music scene, it was all about P-Square. The pop duo lead the pack thanks to their song “Taste the Money (Testimony), while Olamide, Jesse Jagz, DJ Xclusive, Omawumi follow behind.

Most Searched Topic The death of veteran Nollywood director and producer Amaka Igwe was the most searched topic. The official announcement of the 51-year-old who died after an asthmatic attack, sparked a lot of conversation online.

Top Searched “What is…”

Jamaica to make Personal use of Marijuana Legal