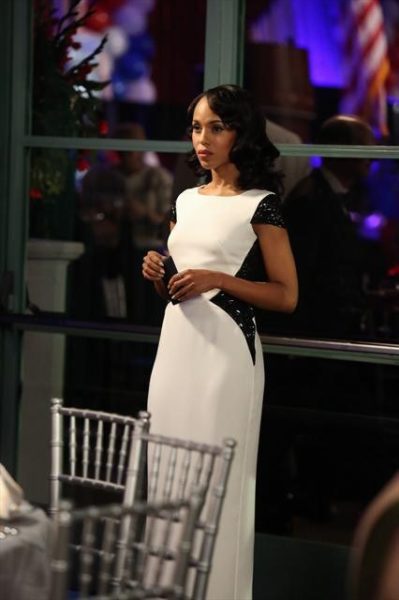 Hey “Scandal” fans! Now you can shop your favourite Olivia Pope looks as the hit show and national retailer The Limited will be releasing the “Scandal” Collection.

In an exclusive with WWD.com, Kerry Washington who gave birth to a cute baby girl Isabella in April, said “People who love the look of the show can now step into this world in a way that is affordable and accessible because not everybody can afford to have the clothes they see on the show“.

The collection is to be created with the show’s costume designer Lyn Paolo and The Limited’s Head of Design Elliot Staples and will feature her signature wide-leg trousers, chic blouses and outerwear.

With such a busy schedule of ‘fixing’ the affairs of the White House, taking care of new born Isabella and being a red carpet fixture, Kerry was in constant connection with Paolo and Staples to make sure the collection was up to par; as most fans of the show would be unable to afford the actual pieces on the show. “It’s been really fun to have a voice at every stage of the production from picking buttons, choosing fabrics and weighing in on hair and makeup people.“ 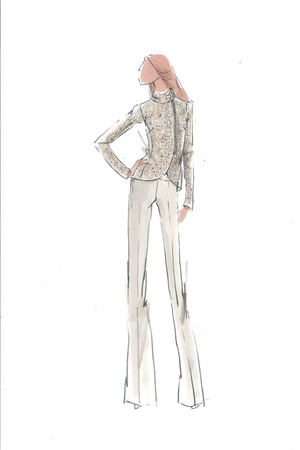 A Look from The Limited Scandal Collection | Photo: Courtesy Photo

Being a hit with the fashion crowd, Kerry commented on being inspired by her favourite designers; “We weren’t inspired by any designers in particular because they are all original pieces that are authentic to the character and the world of the show. Personally, I have tons of favorite designers. I don’t gravitate toward any one designer because I think of fashion as the costume of the everyday woman. The Armani house was one of the first ones to dress me. Jason Wu is a dear friend of mine, as is Tory Burch. I am a big fan of Alexander Wang.“

Kerry also stated that Olivia will wear pieces from the Scandal Collection live on the show. The 42-piece collection will be sold in 250 Limited mall stores as well as online with retail prices ranging from $49 to $248 in September.

Ladies are you ready and willing to get your Olivia Pope on?

To read the rest of the interview, visit WWD.com