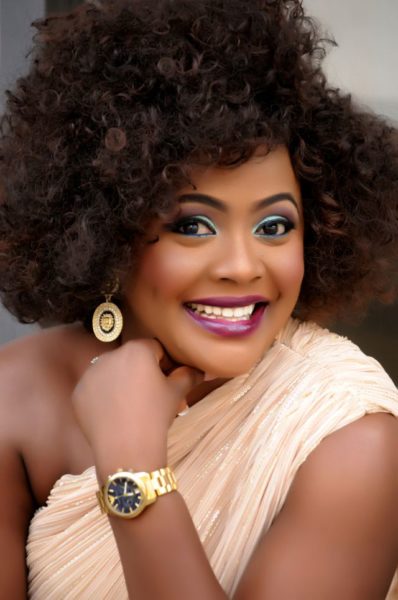 BN can confirm that the “Jara” co-host has joined other superstars as an ambassador for telecommunications company – Globacom.

The deal is worth several millions of Naira, and was signed in May, but is officially made public now.