BN Movies & TV has constantly kept you updated on the upcoming season of the hit show. Fans should expect more excitement, suspense, and drama, as friends pursue happiness, success and independence.

The cast of the series including OC Ukeje, Titilope Sonuga, Deyemi Okanlanwo, Adesua Etomi, Anthony Monjaro,, Daniel Effiong, were present at the premiere. 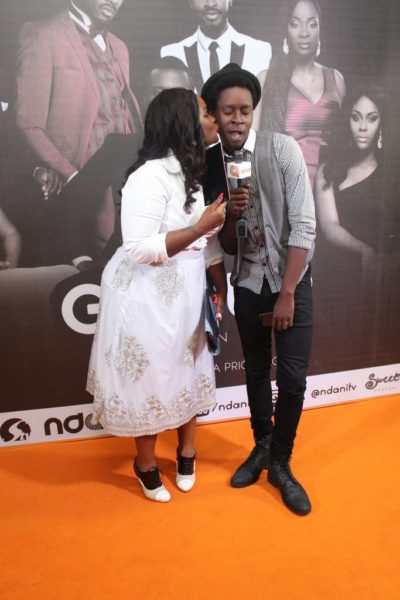