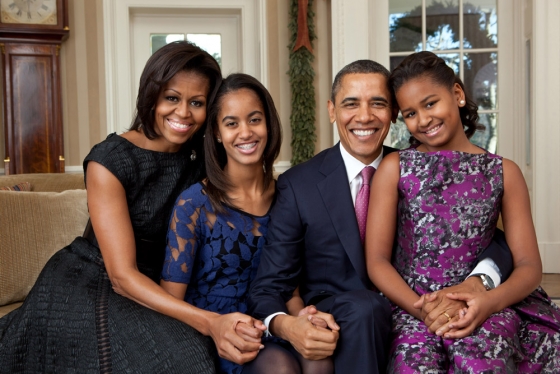 And it’s in Hollywood. Malia has been working as a production assistant on the set of Halle Berry‘s TV series “Extant“, The New York Daily News reports.

The upcoming series is produced by Steven Spielberg and will air on CBS.