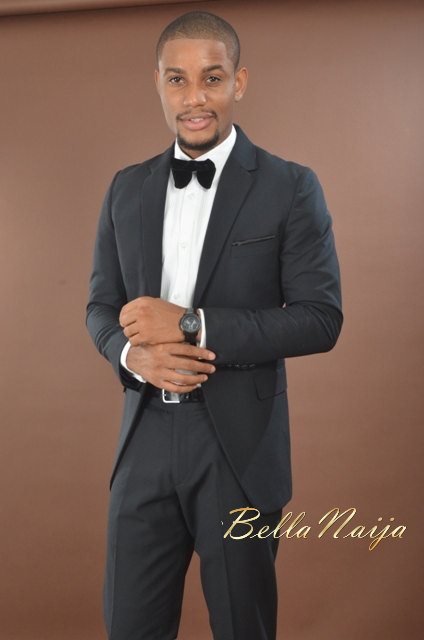 We’ve seen stars like Stella Damasus, Ramsey Nouah and Mike Ezuruonye who are well known English-speaking actors choose to play characters in a Yoruba movie. You can now add Alex Ekubo to the list.

Yoruba actress Tope Osoba of “Gucci Girls” has revealed that the up and coming actor will make his debut in her self produced Yoruba movie – Ifedapo. No word yet on if he’ll speak Yoruba or English in the production, but we guess the former.

It’s all about love, says Tope. The movie is a story of a young couple , Richard – a medical doctor and Ife his jealous wife whose obsession and insecurity knows no bounds.