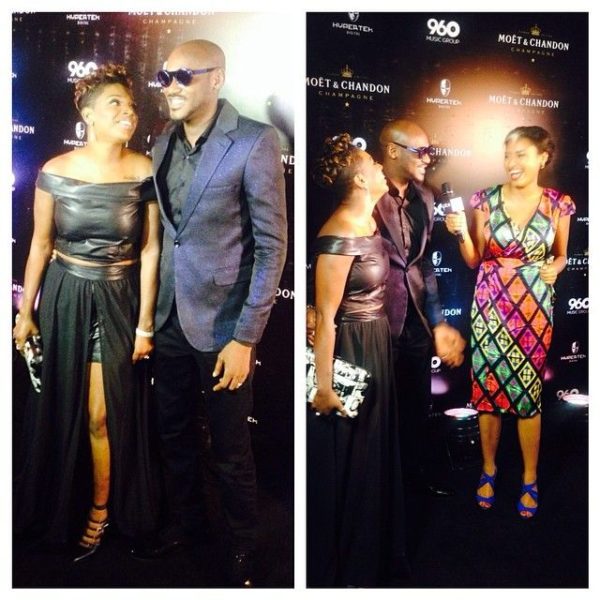 On Saturday 19th July 2014, 2Face Idibia had a launch party for his new album – “The Ascension” at Escape, Victoria Island, Lagos.

The music superstar was suave at the party in a blue blazer, a black shirt, black pants, black shoes and dark shades.

His actress wife Annie posed for the cameras in an off shoulder black leather crop top and matching mini skirt with a detachable black chiffon train.

Just before the party, a press event was held for media representatives to convey to interview the music star.

BN will present you with the official photos as soon as they are available. 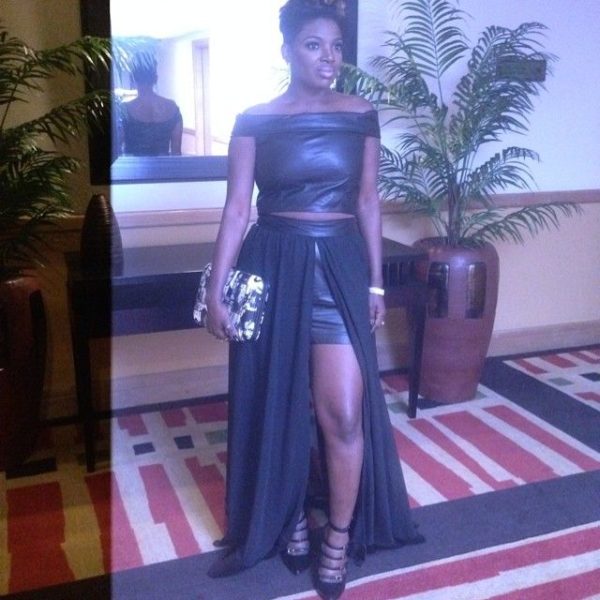 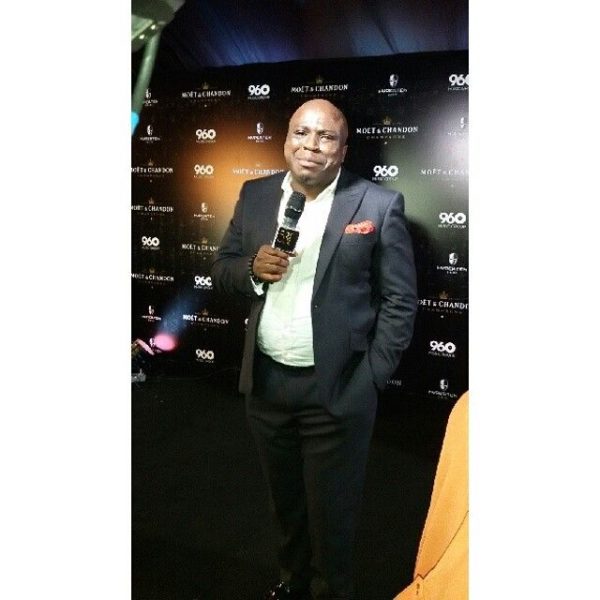 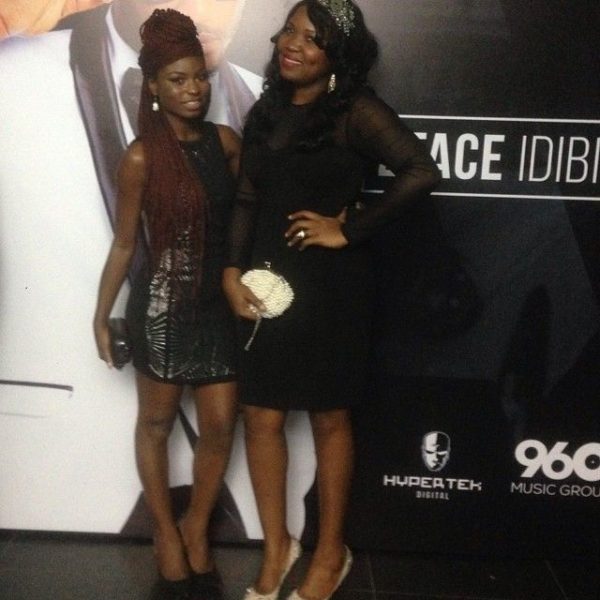 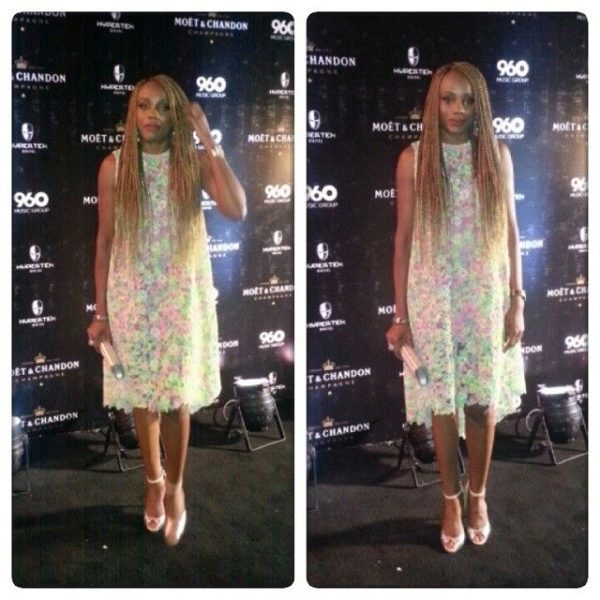 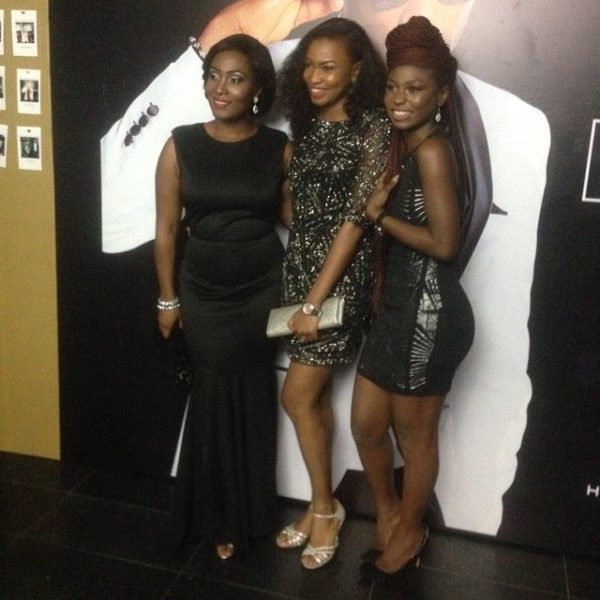 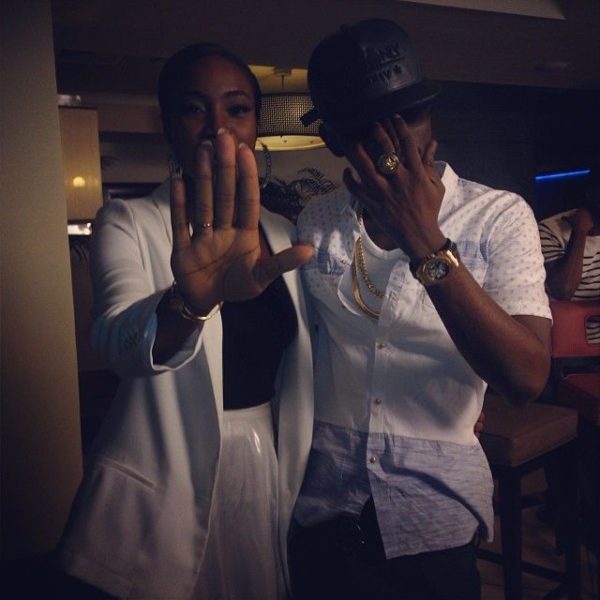 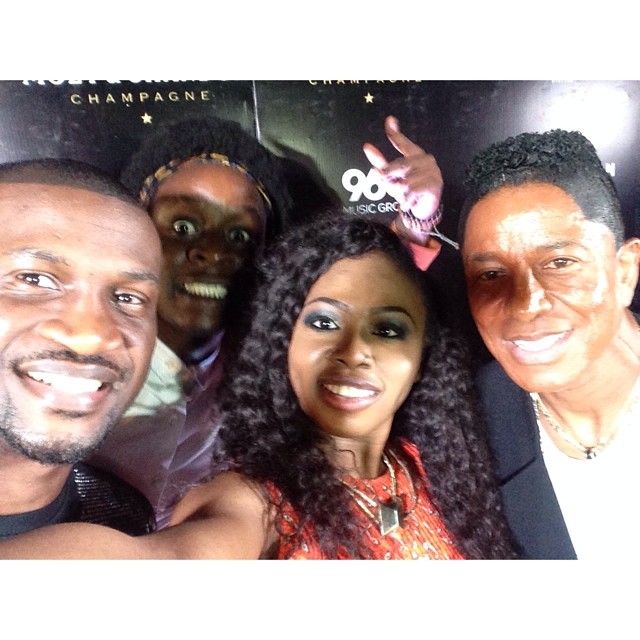 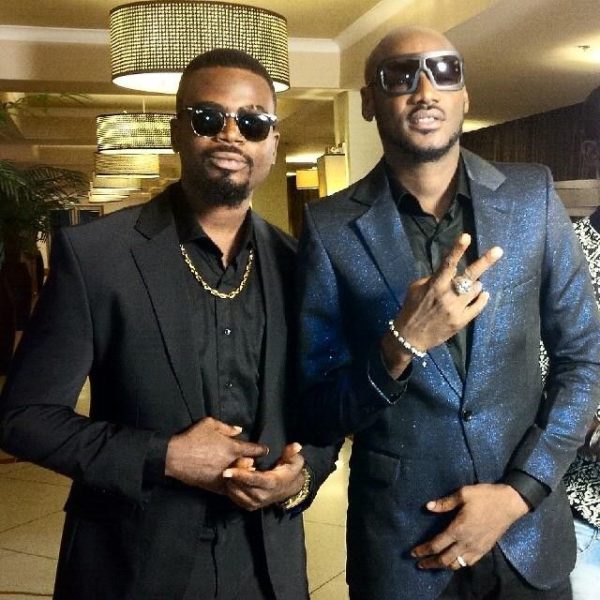 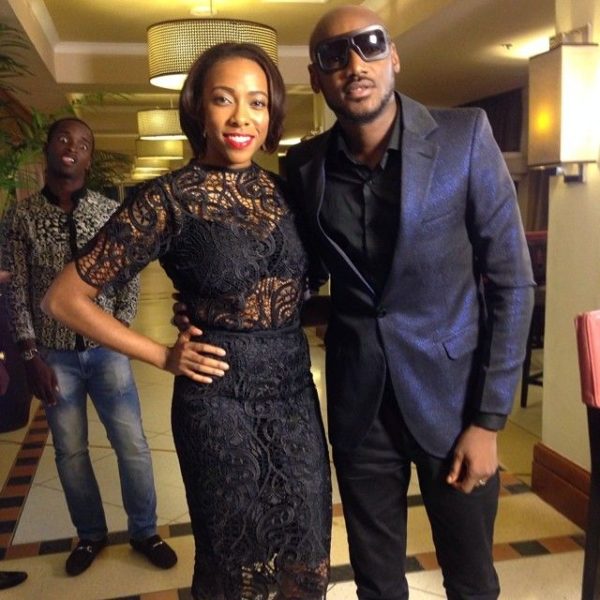 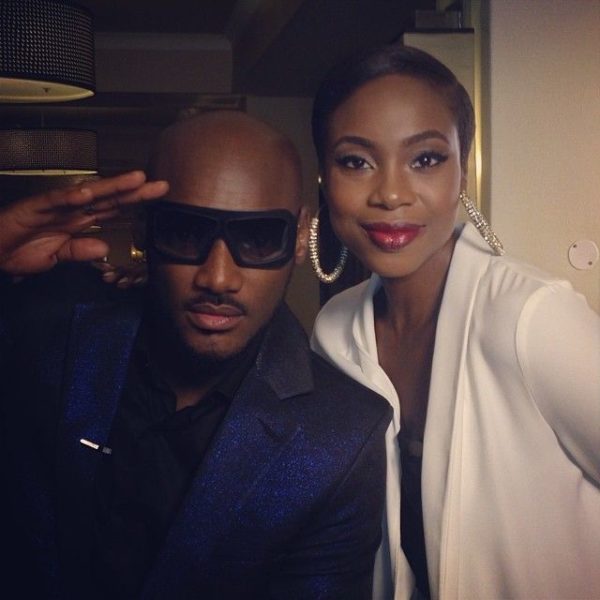 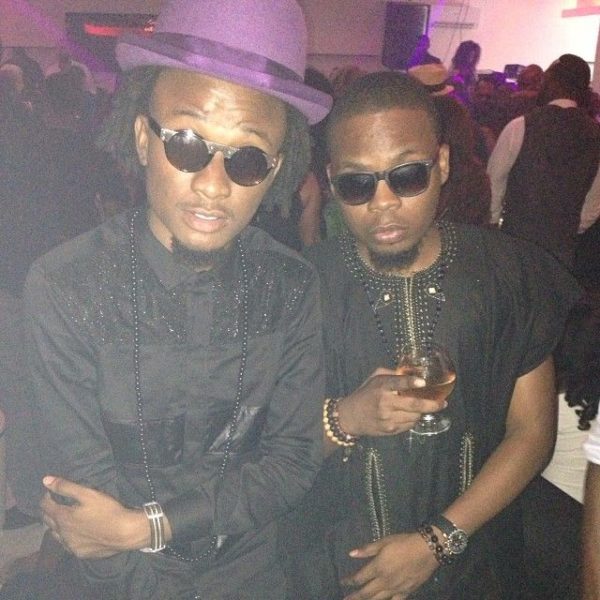 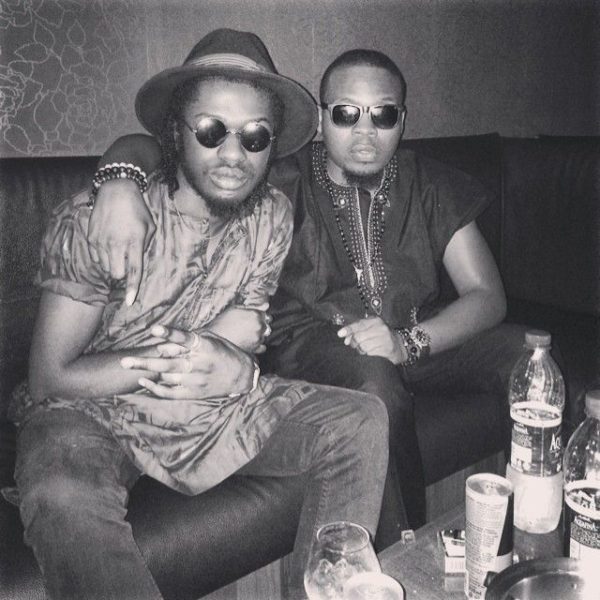 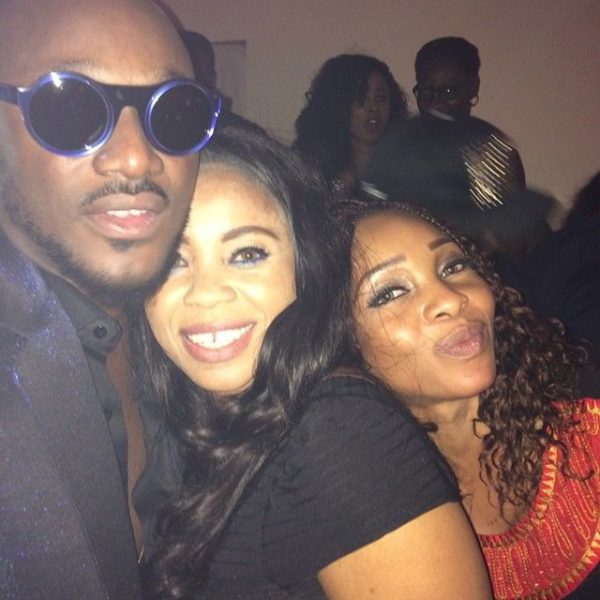 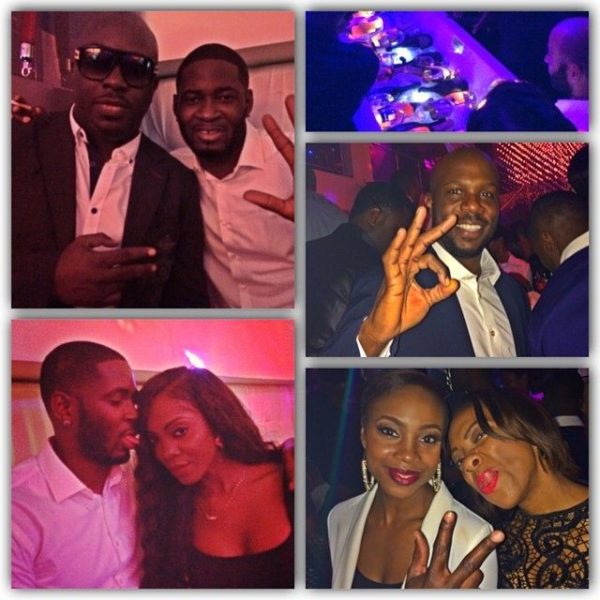