Kelly Rowland Mistakenly Reveals She is Expecting a Boy! 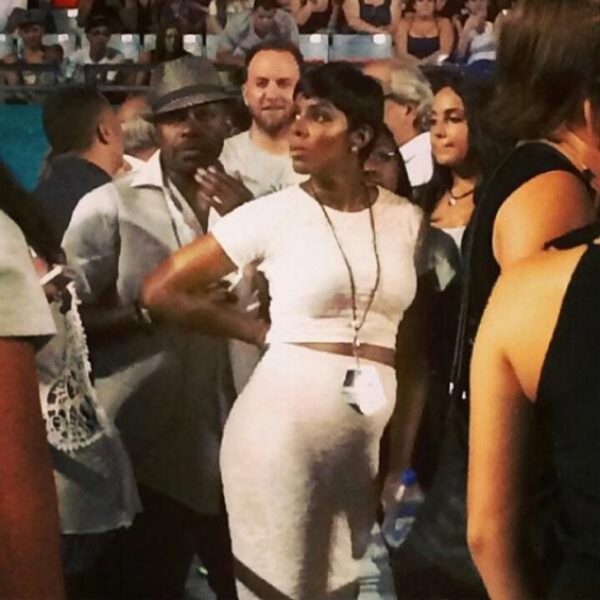 It’s now a known fact folks, Kelly Rowland can’t keep a secret when she is extremely excited about it.

In an interview with Fox411, the mum-to-be spilled that she and her hubby/manager Tim Witherspoon are expecting a boy when the reporter asked how she was holding up during pregnancy.

Kelly said, “We’re very excited. So far, everything has been good. I just feel like the baby is already rotten–like literally, my Caress family has gotten him all of his little bathing stuff, his toys–it’s just so cool.”

She later told her rep that to call her husband that she revealed the baby’s sex, “Can you please tell him that I spilled the beans?” she said. “I’m sorry, baby. But yes, it’s very exciting.” she continued laughing and rubbing her baby bump.

If you recall, when her bestie Beyonce was pregnant with Blue Ivy, Kelly while contemplating on what to get the baby said “that child will want for nothing. Jay is going to give her everything”.