The young Africans who may be giving Aliko Dangote a run for his money in the not so distant future, are getting the limelight.

Forbes has listed the 10 Young African Millionaires to Watch Out for and it includes two Nigerians.

Luxury designer Alexander Amosu, 38, who made headlines last year for helping create the world’s most expensive champagne, as well as Sim Shagaya, 38, the creative head of one of Nigeria’s leading shopping websites – Konga.

Read their short profiles;
Alexander Amosu
Alexander Amosu is Africa’s foremost high-end luxury designer. He is the founder of Amosu Couture, a company that custom-designs and sells diamond-encrusted mobile phones, iPads, headphones and other accessories. Amosu made his first million at age 24 by informally selling ring-tones to mobile phone subscribers in the United Kingdom. Buoyed by the success of this venture, he founded RnB ringtones, a company which grossed over $1.5 million in its first year of operations. He sold the company in 2004 for $15 million to a British mobile value added services provider and used the funds to setup Amosu Couture. His wholly-owned Kamson Luxury Group publishes the Nigerian edition of British celebrity magazine, Ok! 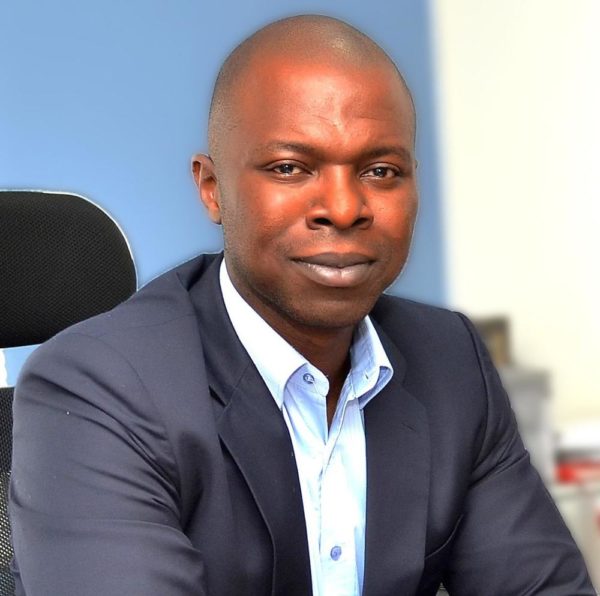