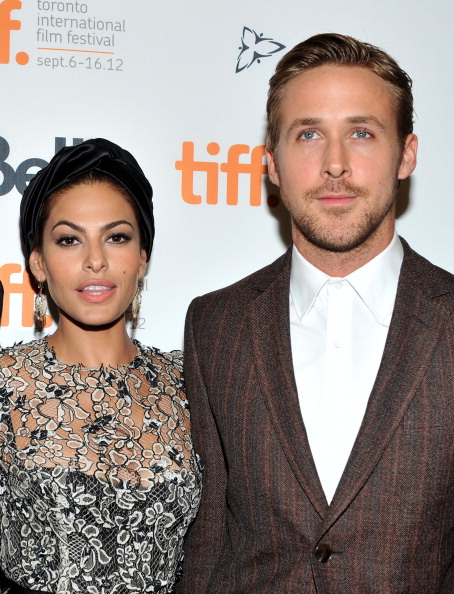 Two of Hollywood’s hottest stars are expecting their first child together. Actor Ryan Gosling and actress Eva Mendes have confirmed that they are expecting a baby.

The on and off pair began dating in 2011 and have previously co-starred as a couple in “The Place Beyond the Pines“.

Rumours began swirling about a possible pregnancy months ago, however the pair denied it. The rumours resurfaced earlier today and this time it is for real!

FIFA Suspends Nigeria…Let’s Talk About It!