Seyi Shay: I Don't See Tiwa Savage as a Rival | Is the "Rivalry" Question Sexist? 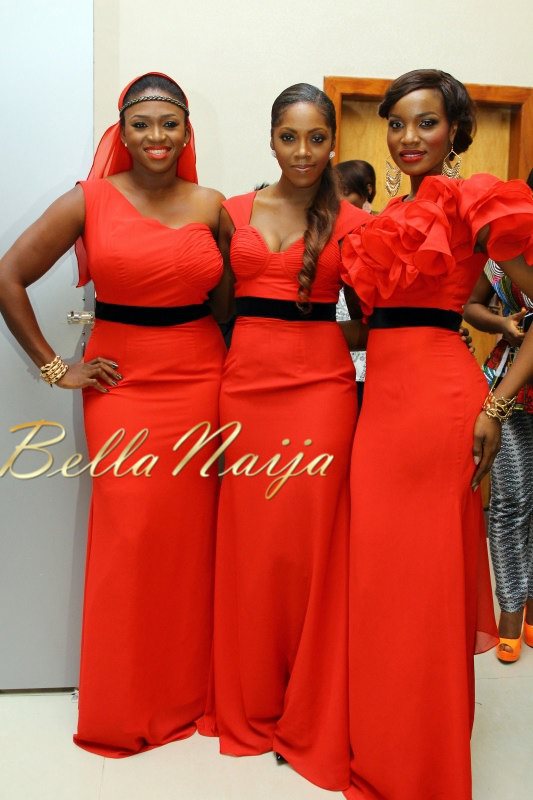 Okay music fans and the media, can we stop with the comparison already?

Seyi Shay is having quite an exciting year. The singer’s latest track “Murda” is killing it on the music charts, she has a new deal with Bacardi Breezer and she is finally comfortable with her present image – which is more edgy and as she puts it uncontrolled.

In almost all interviews with female musicians, they are often asked if they feel threatened by other females in the music industry. And it is getting stale now.

Journalists and reporters rarely ask their male counterparts this question, which raises the conversation about sexism.

In an interview with Punch, the question is thrown at Seyi Shay, asking if there is any rivalry between her and Tiwa Savage.
She says;

The difference is that I am deeper into the ragga stuff than she is. She portrays herself as somebody that is a cautious RnB artist, which she is. But I see myself as a commercial and carefree spirit. I don’t know her to that extent, so I can’t really speak about her. But I feel that Murda is my vibe and her vibe is her vibe.”

On her trending track Murda featuring Patoranking and Shaydee:

“Initially I didn’t like the song because it was too different from everything else that was out there. It took me three or four months to come back to the studio to finish it. With the success of this song, it is evident that people want something different. Hopefully, I can continue to give them something different all the time.”