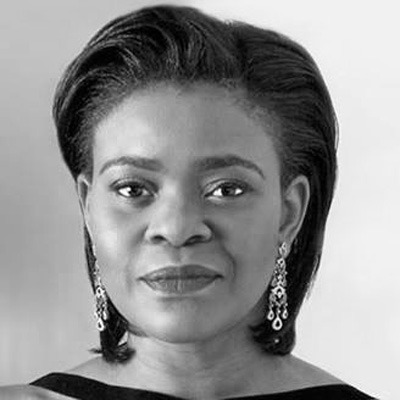 Deola Sagoe & Clan are recording a fashion first as they have been listed among the top designers to showcase at the Mercedes-Benz fashion Week in new York! Deola and Clan (a design label create by her daughters) will be showcasing on Wednesday 10th September 2014 at the Salon, New York.

To see the rest of the schedule, visit www.mbfashionweek.com