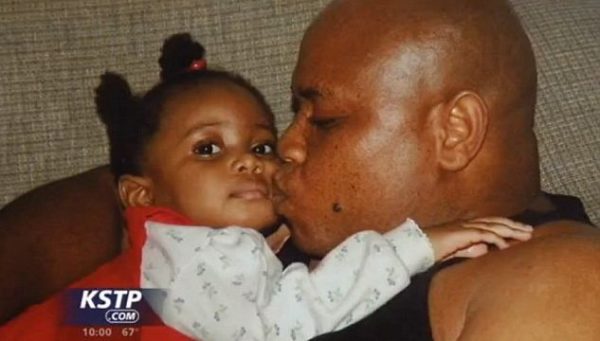 The commander-in-chief made the statement at the annual Interfaith Conference in Abuja, Vanguard reports.

“As a government, we promise that we will do everything humanly possible to contain the Ebola virus.

On Wednesday, I will meet with governor of the states, and they must come with their commissioners of Health along. We must make sure that every state is prepared, where they lack, the federal government will support them.

My conversation with the WHO DG, Dr Margaret Chan was revealing, she said 60 per cent of the transmission was spread during burials. That is why in my announcement, I’ve been saying that people should be careful about burials.

If he is dead, he is already dead, Sawyer that brought this Ebola to Nigeria; his sister died of Ebola. And he started acting somehow, his country asked him not to leave the country, let them observe him, but the crazy man decided to leave and found his way here.”