Ebola: Stella Damasus kicks off Petition for FG & WHO to give Posthumous Award to Dr. Ameyo Adadevoh

The brave medical practitioner lost her battle to the deadly virus.

BN received an e-mail from actress Stella Damasus, asking the Federal Government as well as the Cross River State Government, the World Health Organisation and the United Nations to give a National Posthumous award in memory of the doctor.

She has kicked off the petition on Change.org. You can sign here 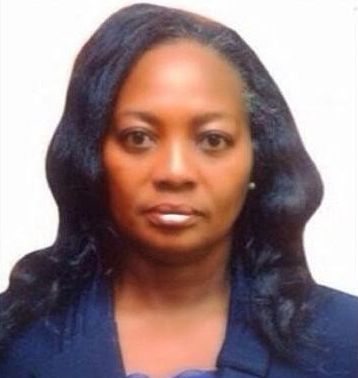 On why is this important, she says, “Kind and beautiful Dr. Ameyo Stella Adadevoh stood her ground to protect Nigeria. She refused to allow Mr. Patrick Sawyer (the Liberian-American infected with the Ebola Virus) leave First Consultant Hospital even when the Liberian Ambassador pressured her to release him.

Imagine what would have happened if she had let him go. Ebola would have been more widespread in Nigeria than what we are dealing with now. She died on the evening of the 19th of August 2014 and I strongly believe she deserves a National Posthumous Award.

If we don’t celebrate people like this who sacrifice their lives to save others then please tell me why any of us should do the same.

Give honor to whom honor is due”

Ebola: Ray of Hope as Health Workers given ZMapp in Liberia show “Positive Signs of Recovery”