Robin Williams Committed Suicide by Hanging Himself with a Belt 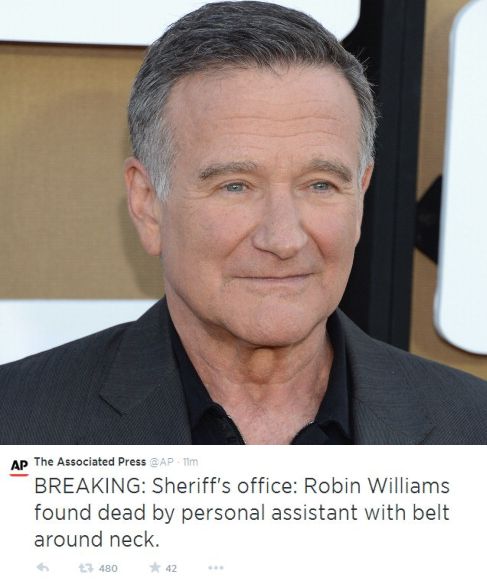 Sheriff Officials confirmed today Tuesday that Robin Williams committed suicide by hanging himself with a belt at his San Franciso Bay Area home.

According to Marin County Sheriff’s Lt. Keith Boyd, Williams was found in a bedroom by his personal assistant on Monday at his Tiburon home.

Boyd said toxicology tests will be performed and the investigation is ongoing.

On Monday, a preliminary investigation determined the cause of death was suicide due to asphyxia. Williams had been battling severe depression.

“We are not liable”: Liberian Health Minister on Use of Experimental Ebola Drug