Say It Ain't So! Ciara reportedly Calls Off Engagement to Future for Cheating 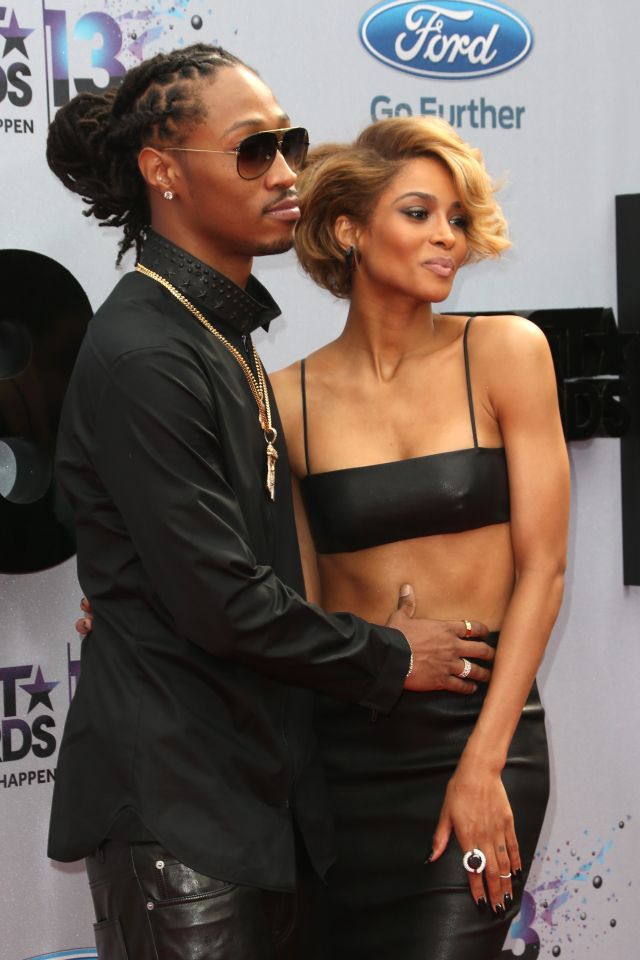 Multiple sources reveal to US Magazine that she is walking her own path because he cheated on her.

“He cheated on her. Game over” says one source, while another adds “She’s devastated. Ciara’s focus now is the baby.” 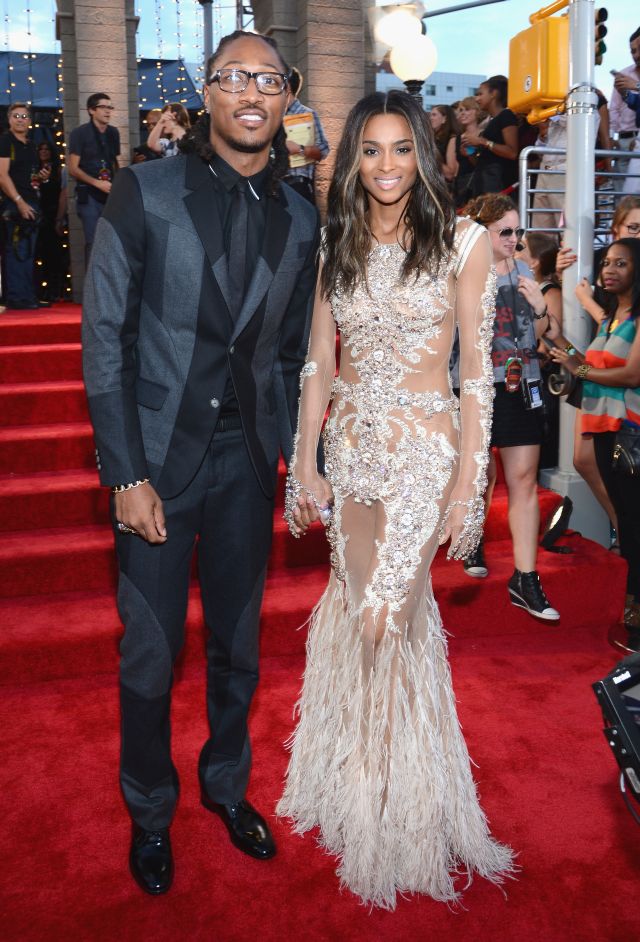 Future and Ciara got engaged on her birthday in October 2013 with a stunning 15-carat diamond ring. 7 months later, they welcomed their son.

In a recent interview with Brides Magazine, she talks about choosing a wedding dress and what made her choose Future.

Related Topics:CiaraFutureFuture Zahir Wilburn
Up Next