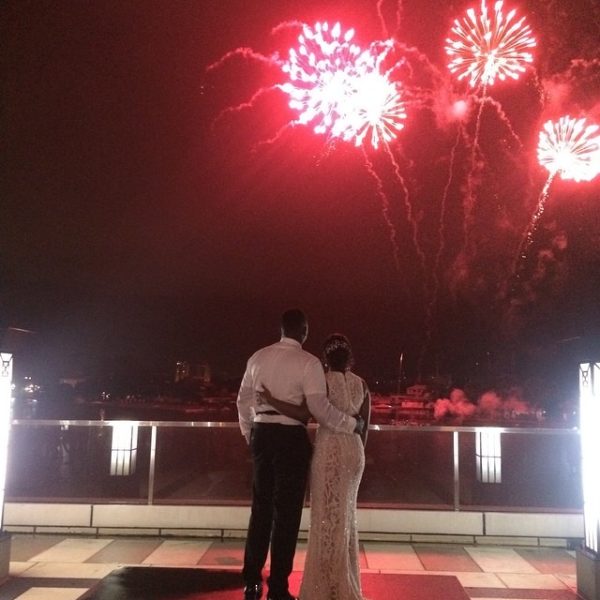 It’s official, Simi is now Mrs. Esiri. Dr. SID has wed his beautiful bride today in Lagos. The wedding was planned by The Wedding Company and decor by Newton & David.

We’ll update you with more photos as we get them.

The couple’s first dance was to “You and I” by John Legend.

At the reception, the groomsmen surprised the bride with a dance to “Tom Ford” by Jay-Z, “Suit and Tie” by Justin Timberlake etc.

The couple watched fireworks before the after party.

The bride in her Carolina Herrera Dress! 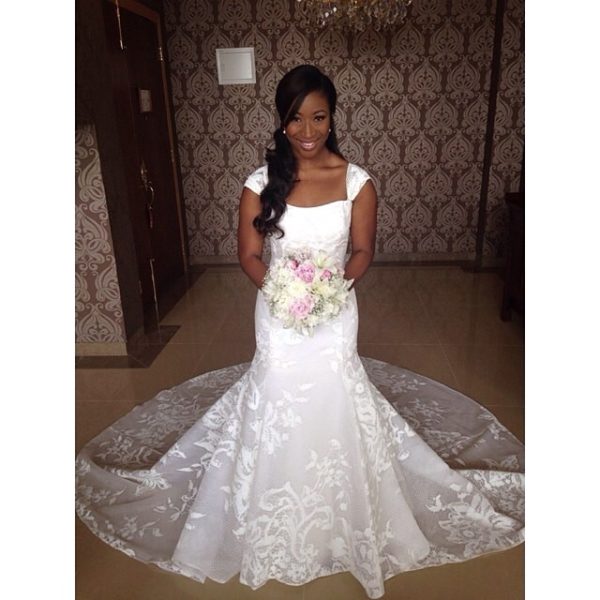 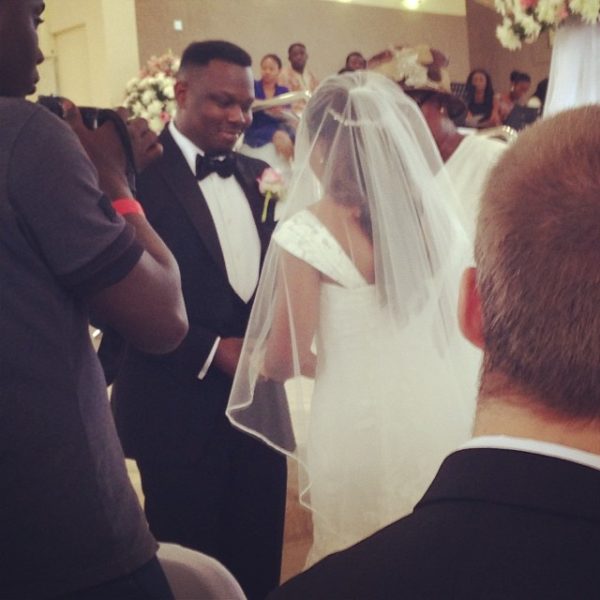 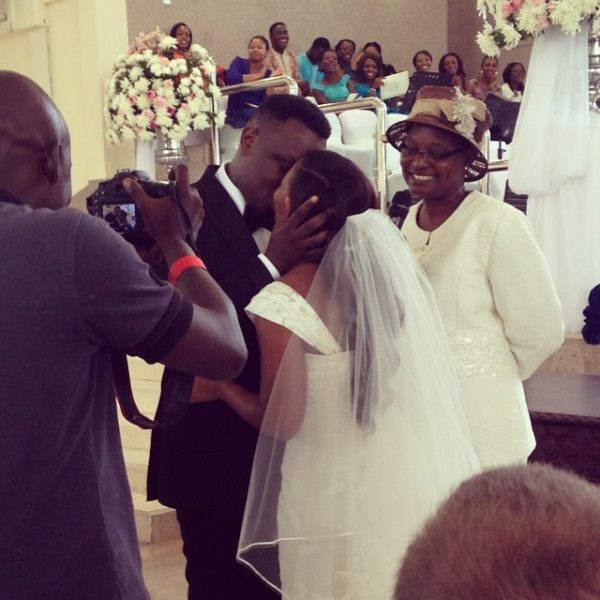 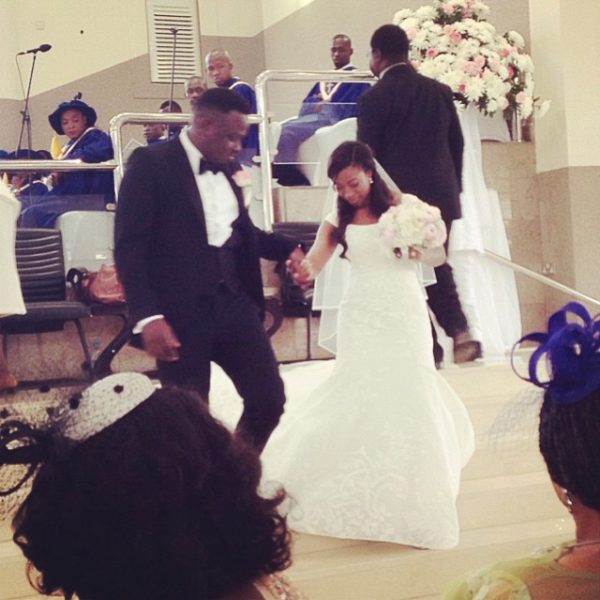 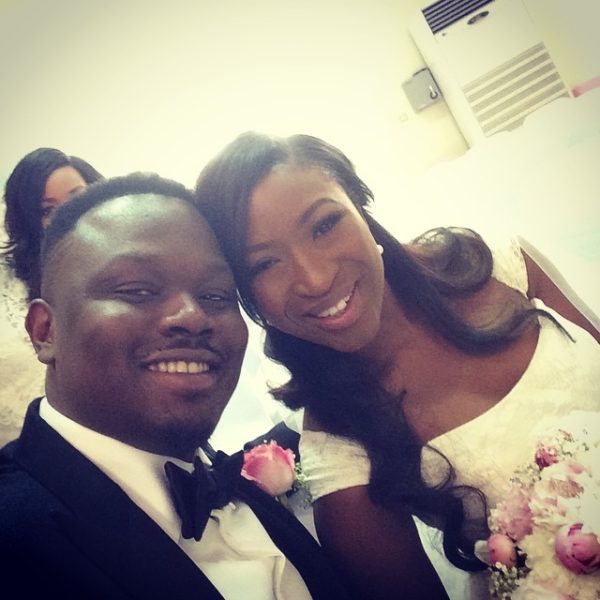 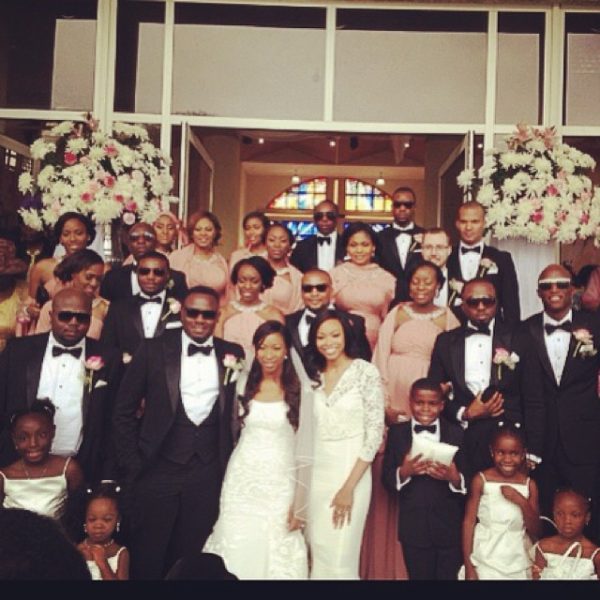 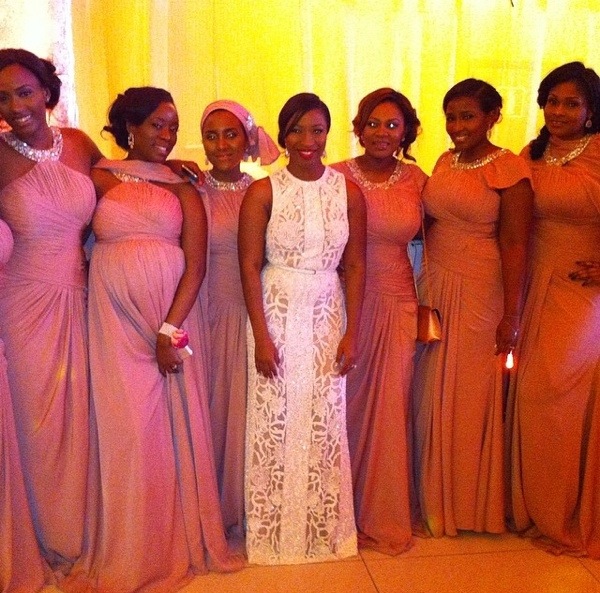 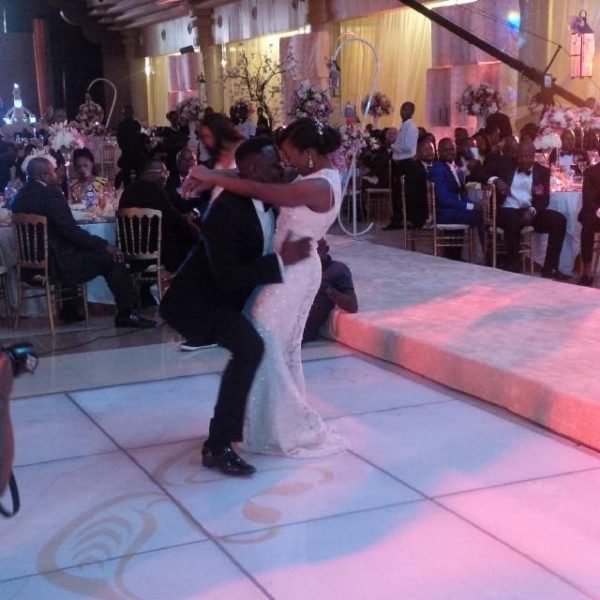 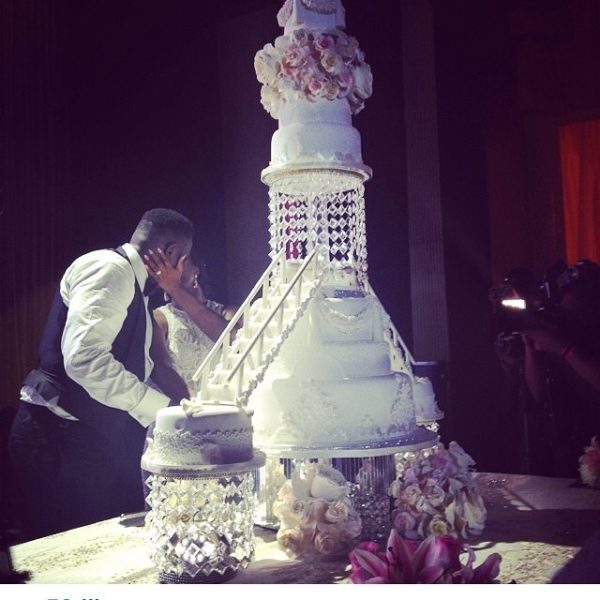 The car from Don Jazzy 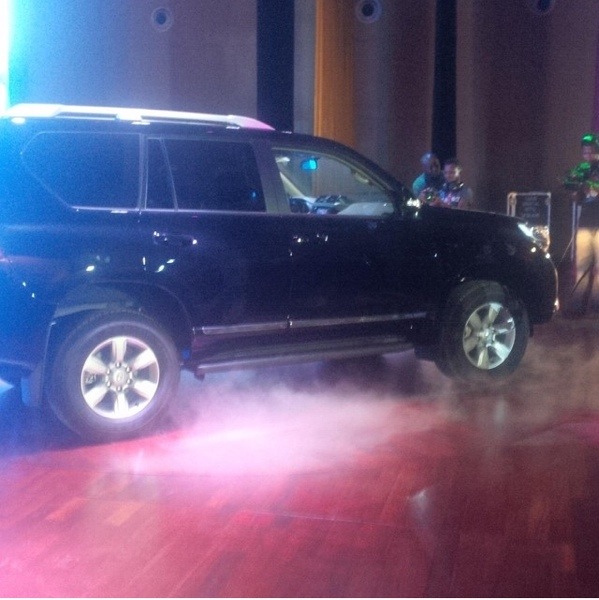 After the ceremony, the couple and their guests watched fireworks before the after party. 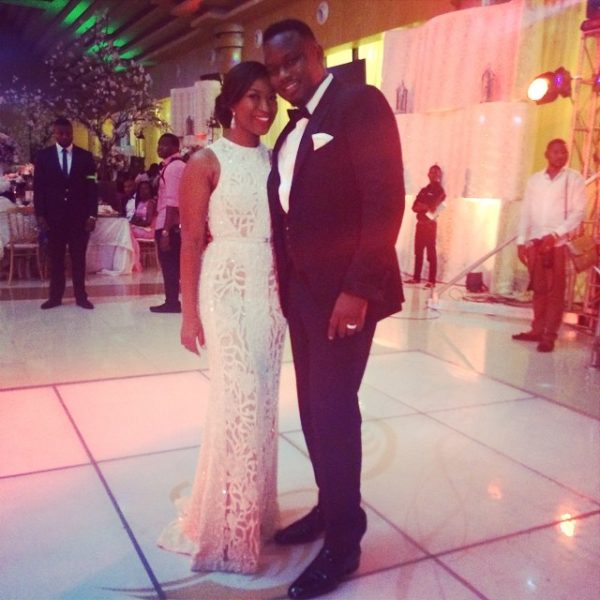 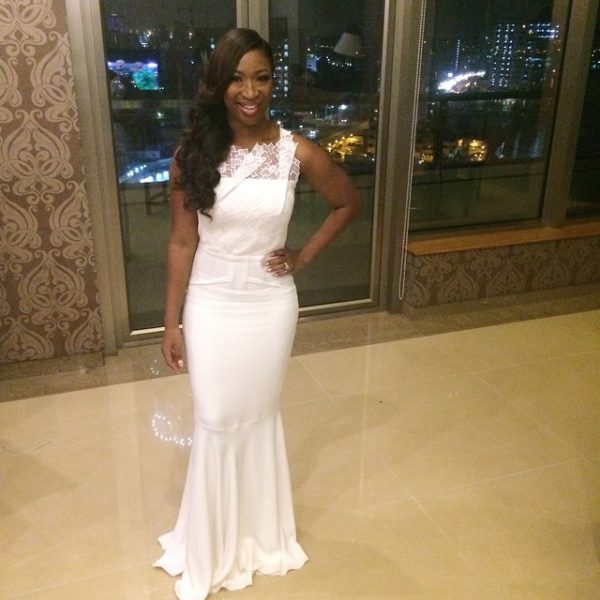 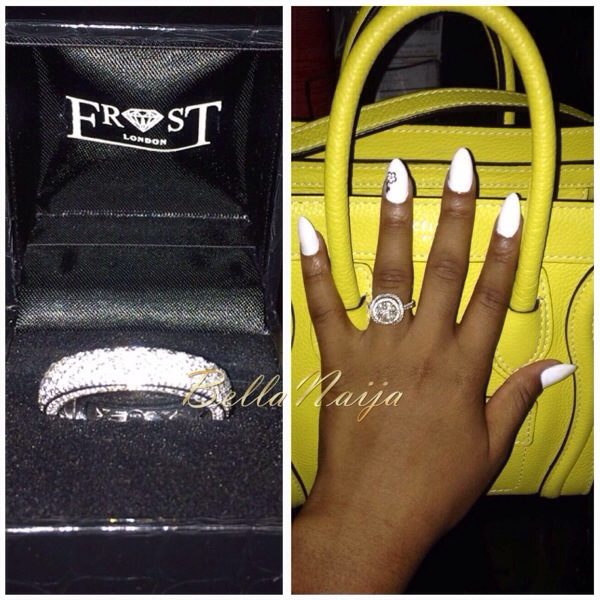 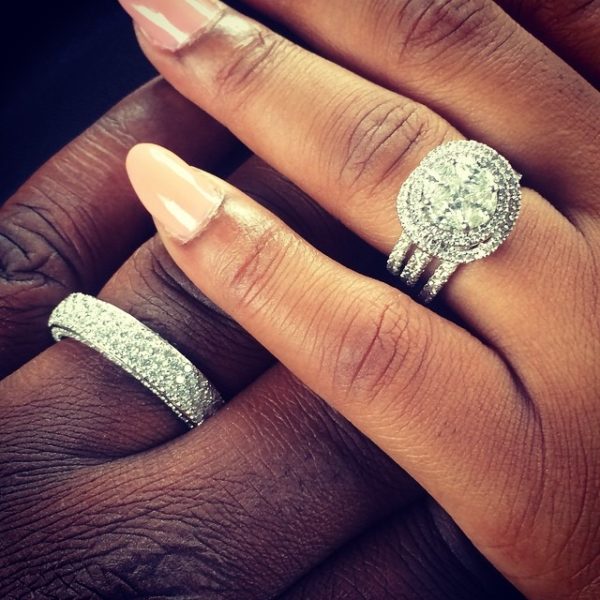 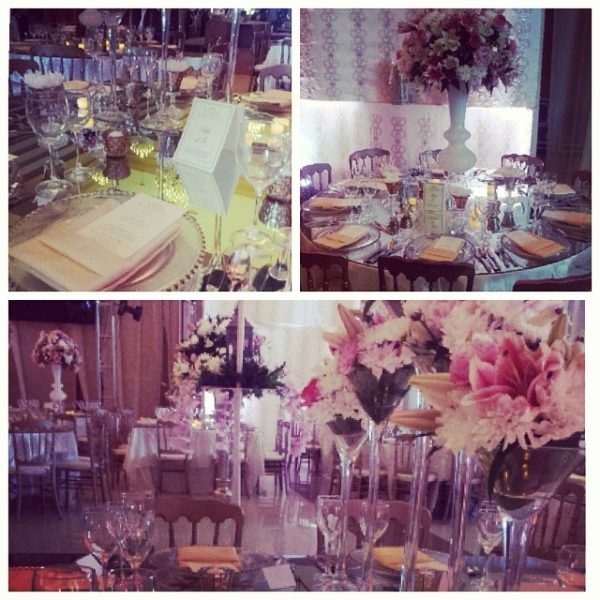 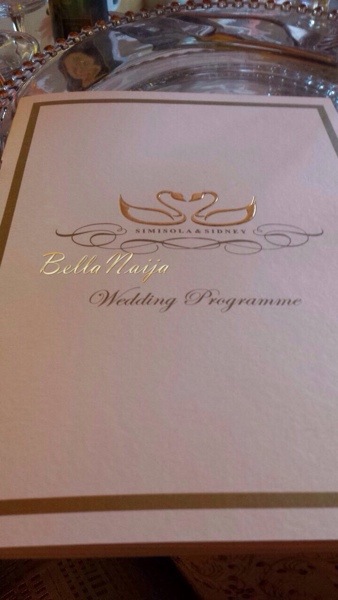 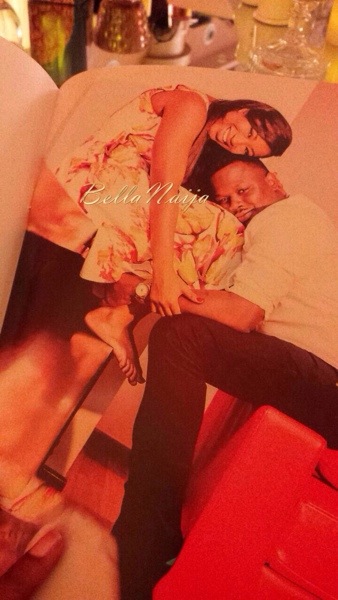 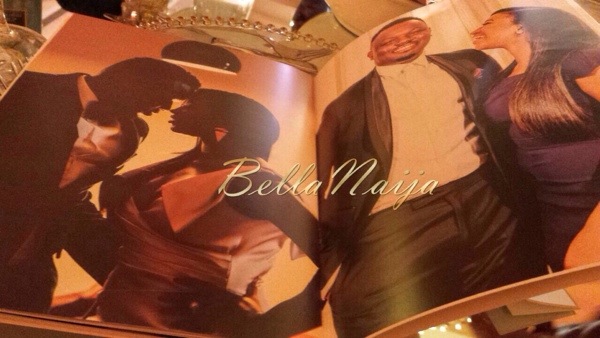 Related Topics:Dr. SidSimi Osomo
Up Next