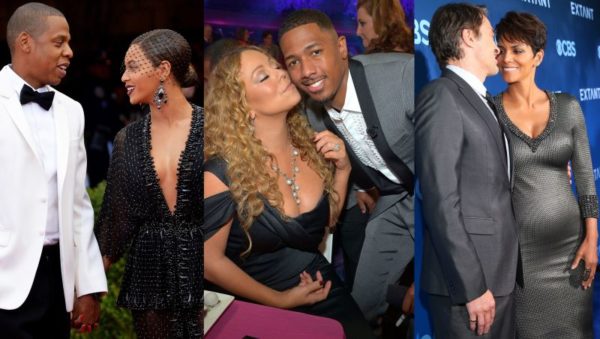 We want the media to stop with the reports about these couples, but it isn’t going away.

Relationships can sometimes be hard, it even takes more work when you have the world watching your every move.

Hearts were broken around the world when celebs like Genevieve Nnaji and D’banj, Seal and Heidi Klum, Khloe Kardashian and Lamar Odom, and Jennifer Lopez and Marc Anthony broke up.

On the international scene, here are 3 couples who are rumoured to be calling things off. We’ve seen them laugh, walk the red carpet together, bring children into this world, buy each other pricey gifts, but it may not all be rosy.

As you know, you have to take some of these crazy reports with a pinch of salt as they are often times FALSE.

Jay Z and Beyoncé
Jeez, where do we start? It has been going on, and on.

The latest update on this superstar music couple is that Beyoncé is asking her friend Gwyneth Paltrow for advice on divorce. US Weekly reports she wants an amicable split from Hova, just like Gwyn has with Chris Martin.

A source tells the publication that “The day after the announcement, Bey and Jay will be spotted together. The two will be all lovey-dovey.”

They have daughter, Blue Ivy Carter. 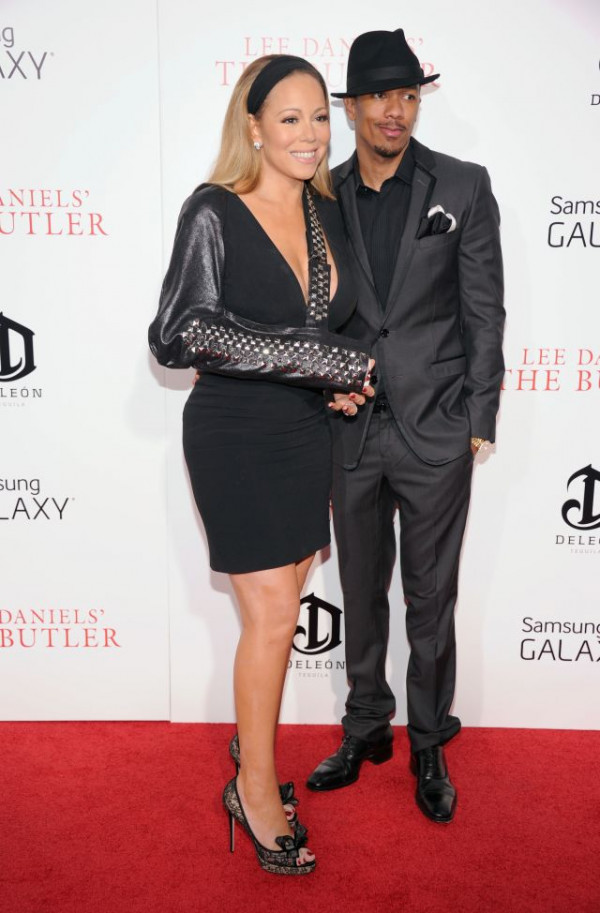 Nick Cannon and Mariah Carey
Say it ain’t so. TMZ claims the pair have been separated since May and have been living apart. The divorce according to the platform, is a “done deal”.

Olivier Martinez & Halle Berry
New reports claim that the pair are about to split. They have a cute son, Maceo Robert Martinez.
Photo Credit: Getty Images