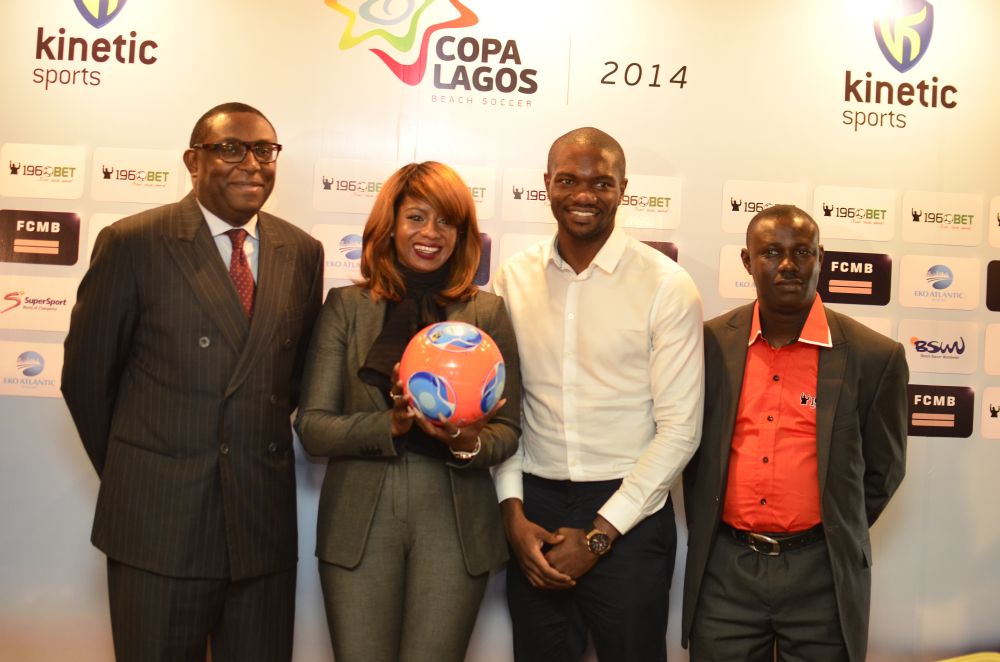 Kinetic Sports – the organisers of international beach soccer event COPA Lagos held in Nigeria and all Sub-Saharan countries announced plans for its 4th edition at a press conference in Eko Hotel & Suites, Lagos.

The meeting announced that the 4th edition will hold from Friday 12th – Sunday 14th December 2014 at the Eko Atlantic City, Victoria Island, Lagos.

The organizers also announced that the FC Barcelona Beach Soccer Team will be participating at this year’s event; and they will play against several local teams including Lagos’ Stationery Stores in the FC Barcelona Challenge. Other National teams expected to partake include Switzerland, Cote d’Ivoire and a final surprise team to be announced later. 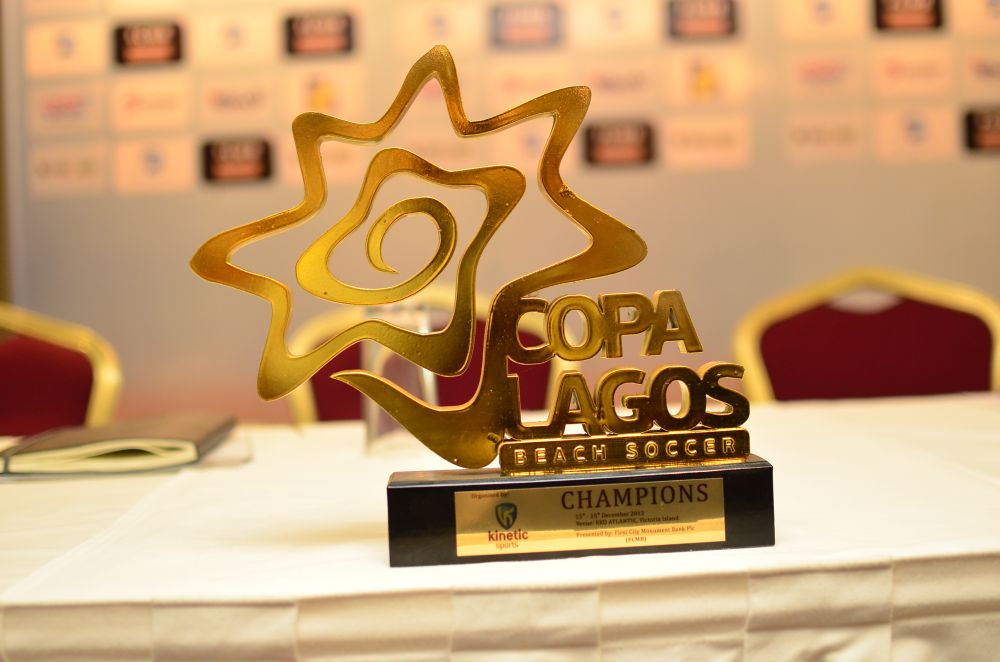 Speaking at the event, Samson Adamu (CEO, Kinetic Sports) said “The 2014 Edition is much more than a sports event. Copa Lagos is a lifestyle. There is something for everyone“. He also added that the event will offer fans soccer, music, fashion and the opportunity to have fun at the beach. 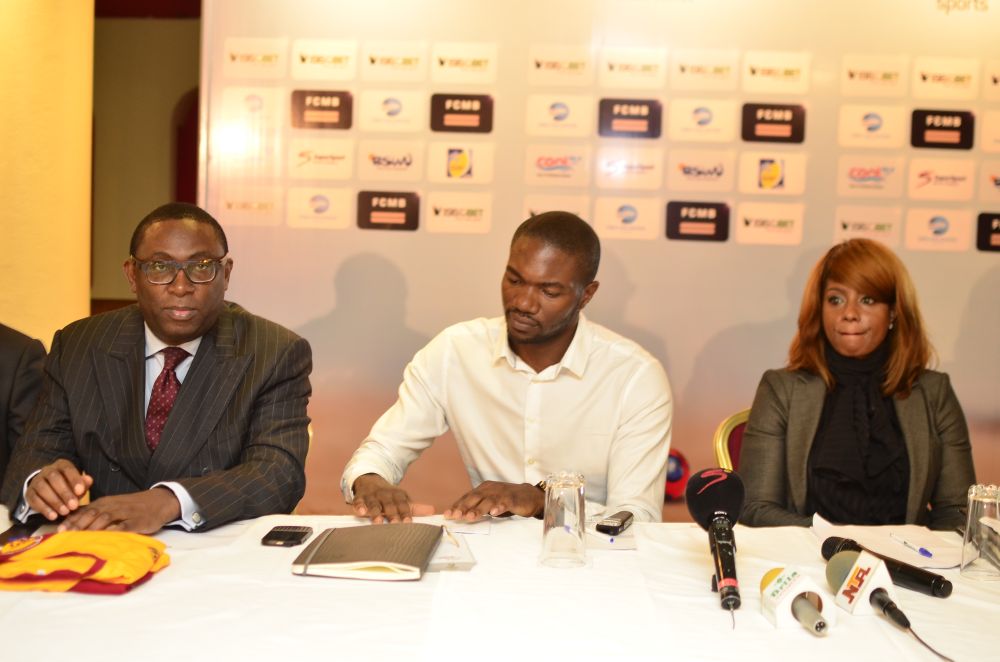 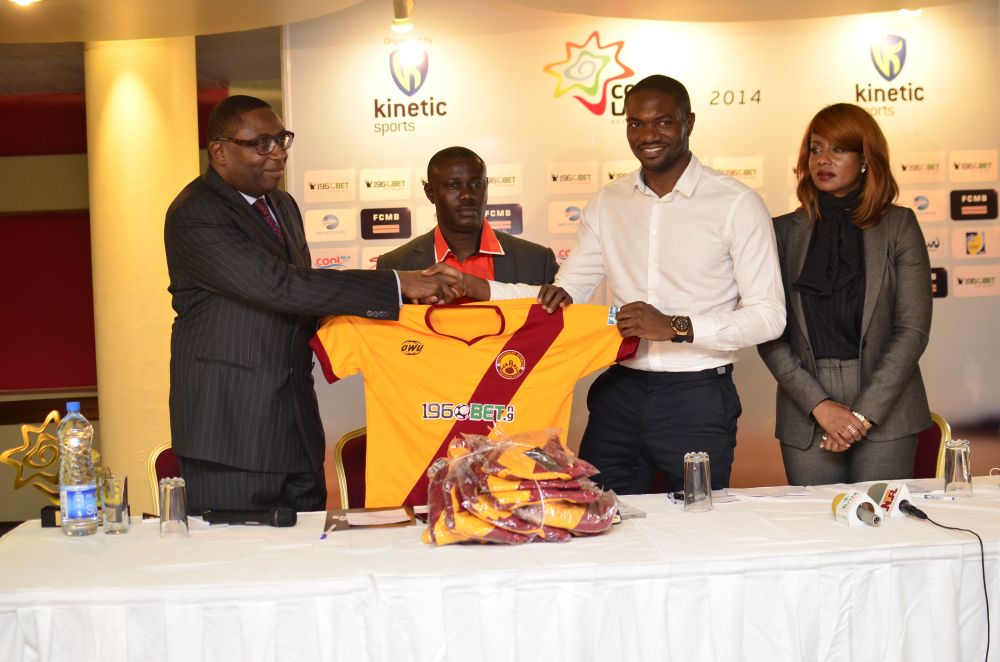 Stay tuned for more information in the months to come!

Ask FVO!: How do I Hold a Staff Appreciation Event Without Breaking the Bank?