"House of Cuppy" takes over NYC! Di'Ja, Tiwa Savage & Denrele at the Launch 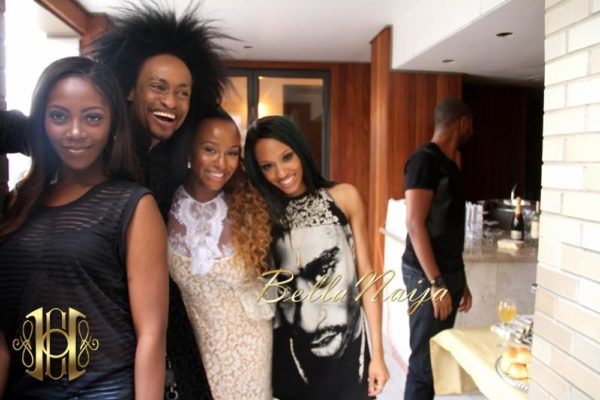 DJ and producer Cuppy officially released her compilation mix, “House Of Cuppy” in July 2014. “House of Cuppy” is a house remix compilation of Cuppy’s favourite Nigerian songs, produced by her.

With her recent move to New York to begin her Masters degree programme at the New York University, Cuppy also officially launched her album there on the 2nd of September 2014. 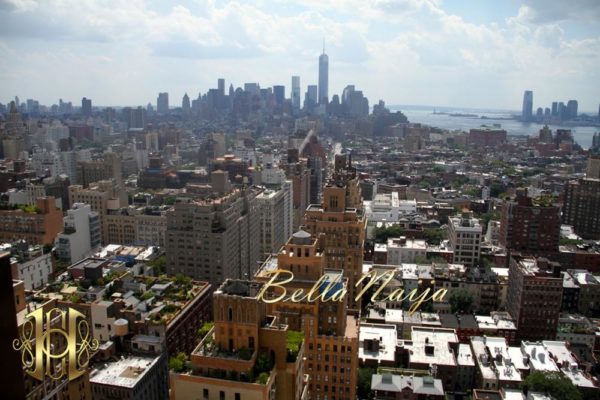 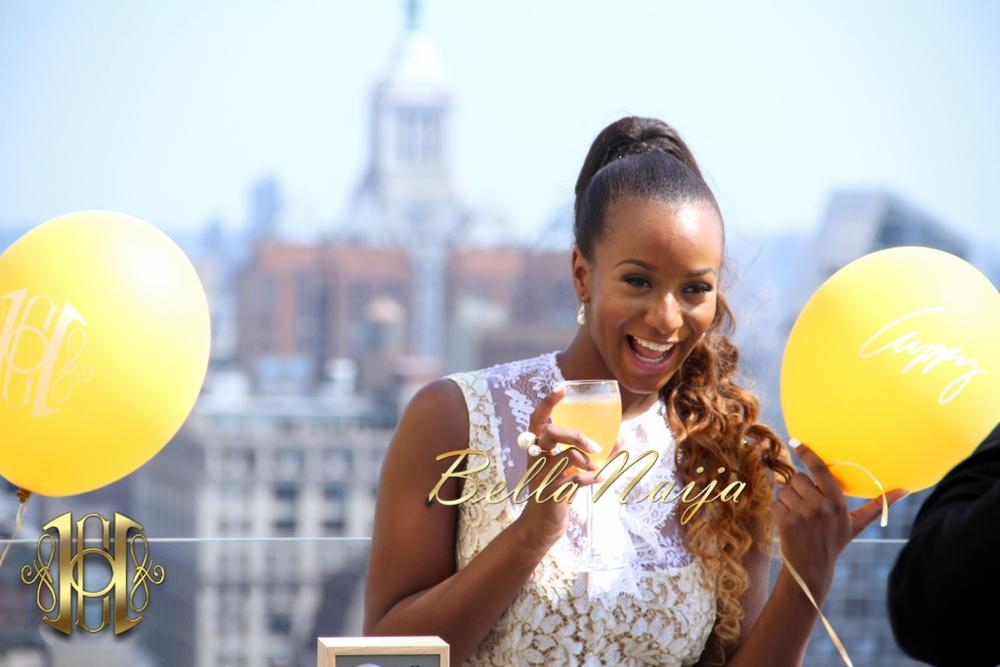 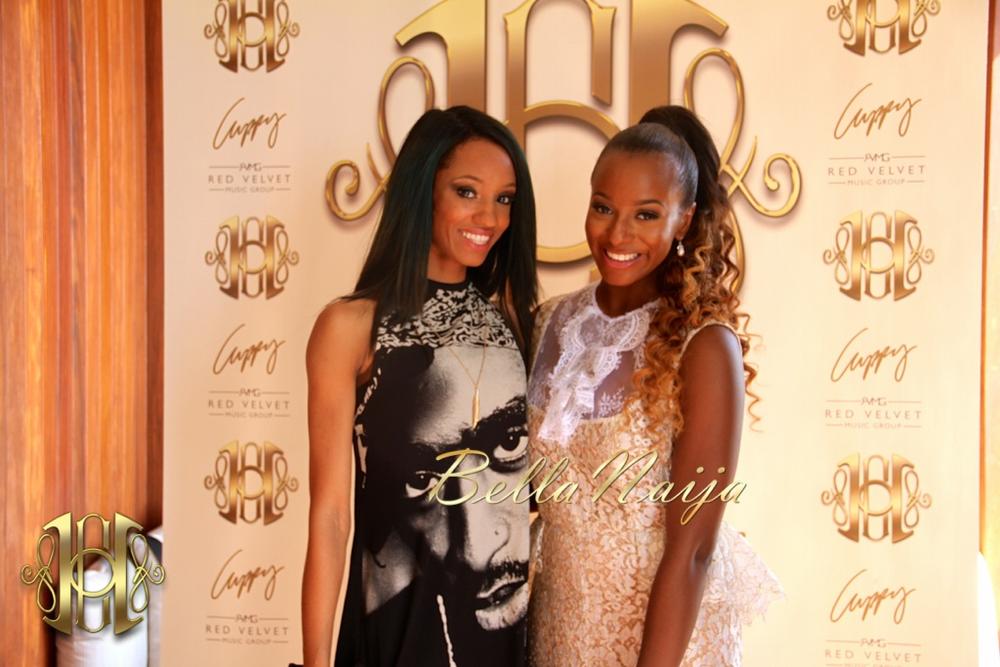 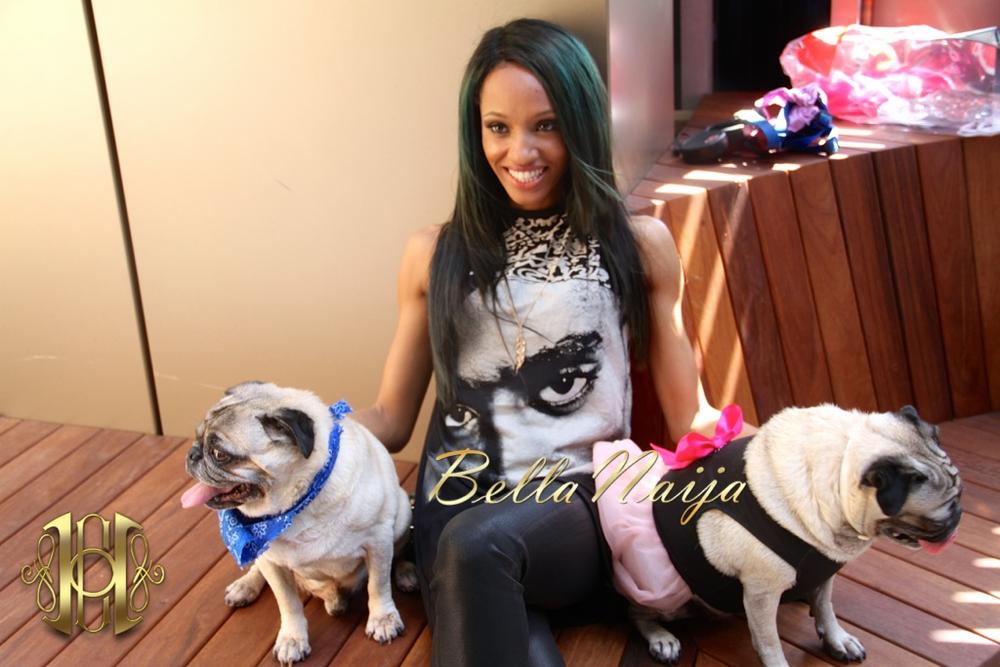 Di’Ja hangs out with special guests 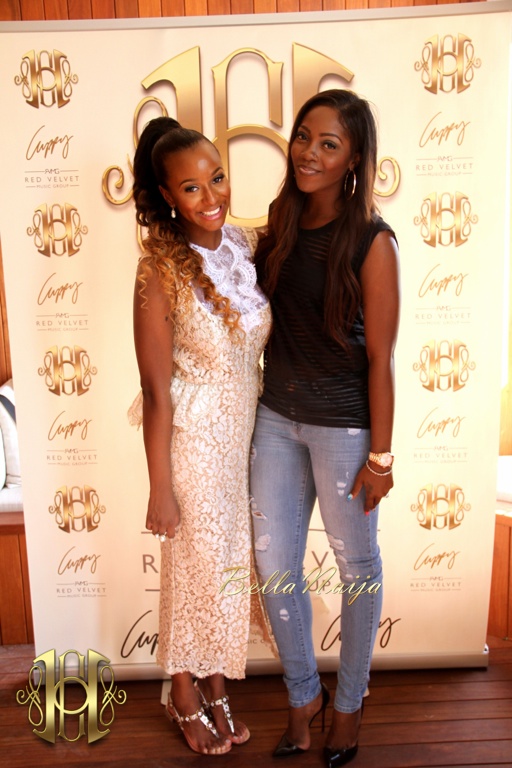 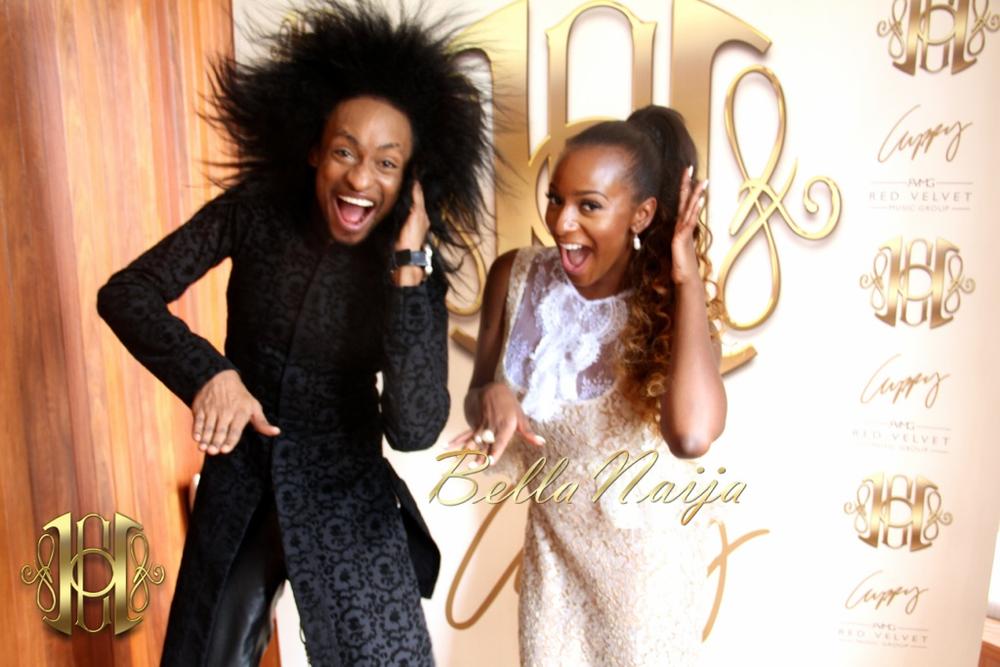 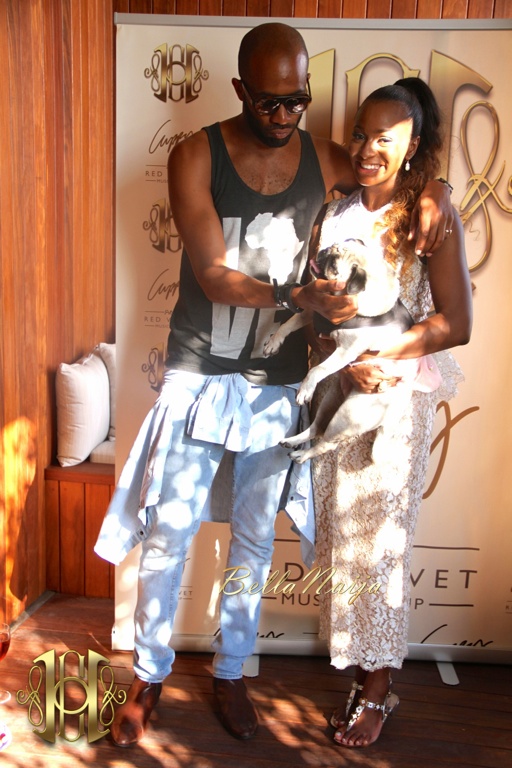 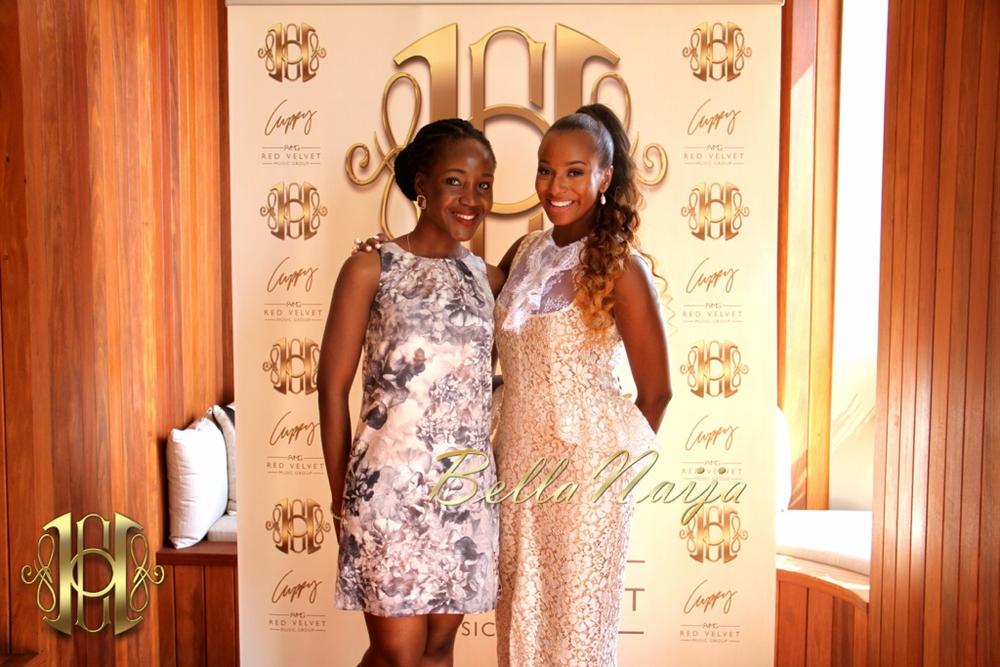 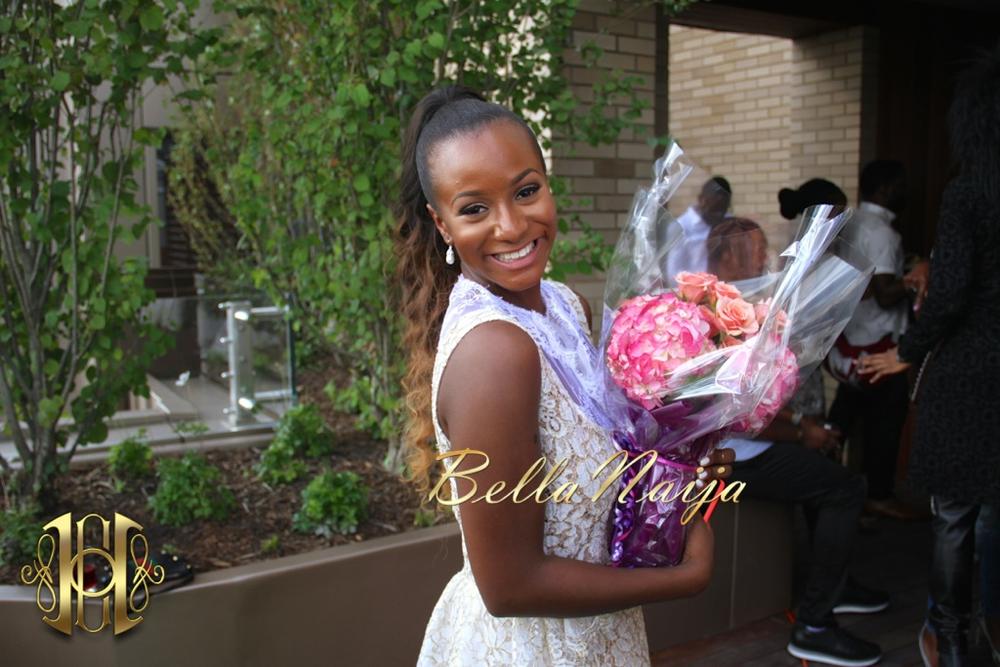 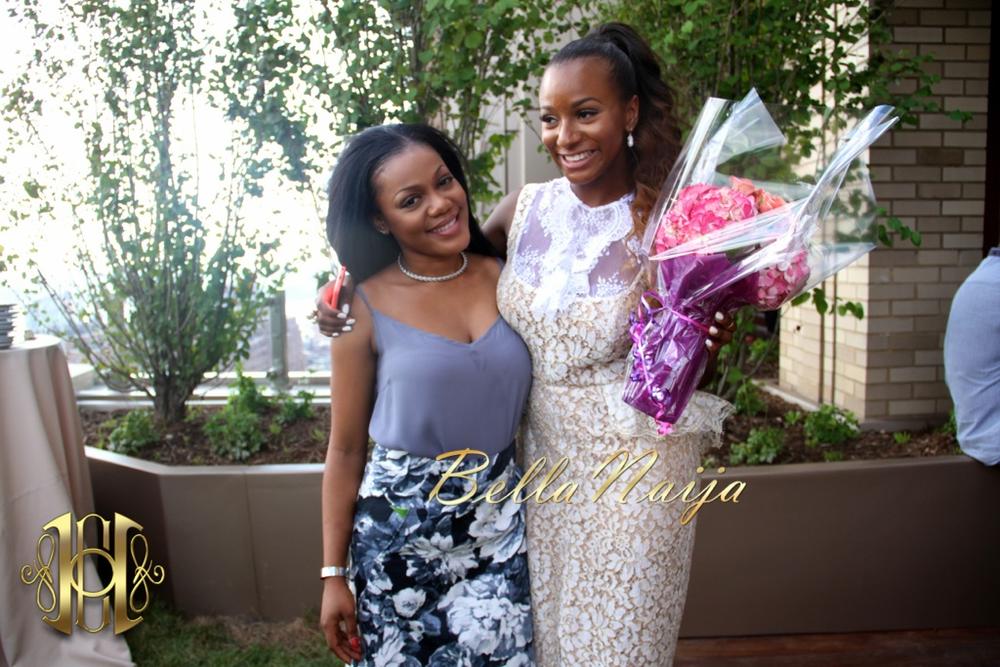 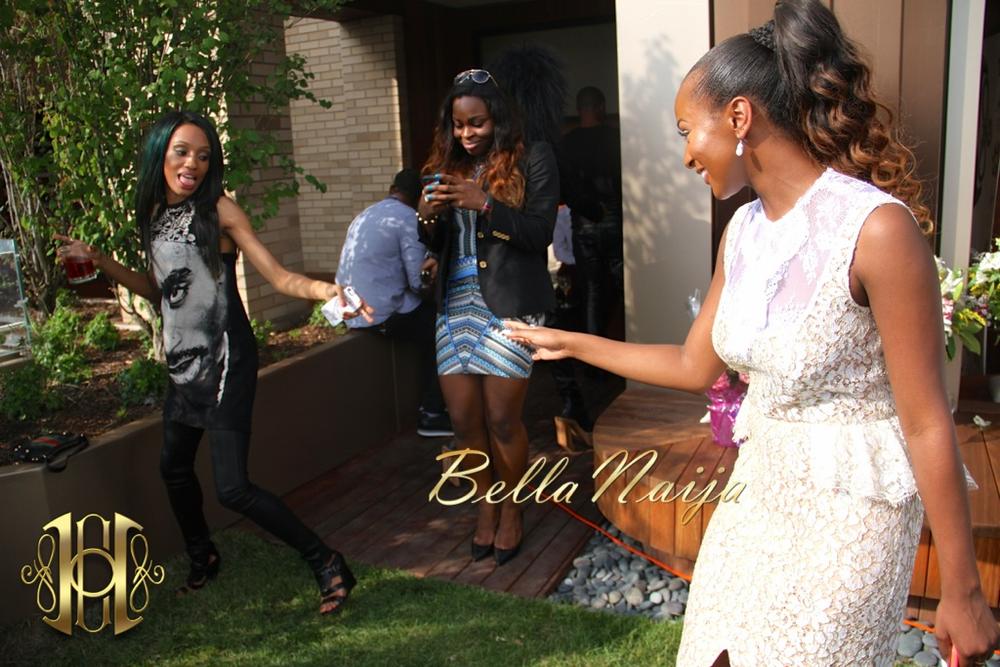 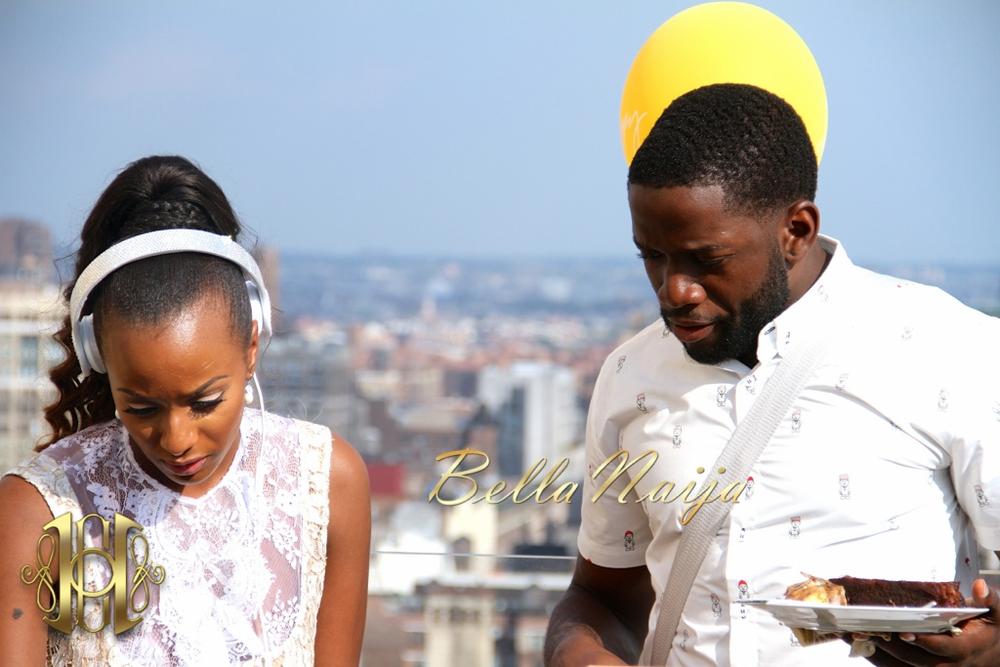 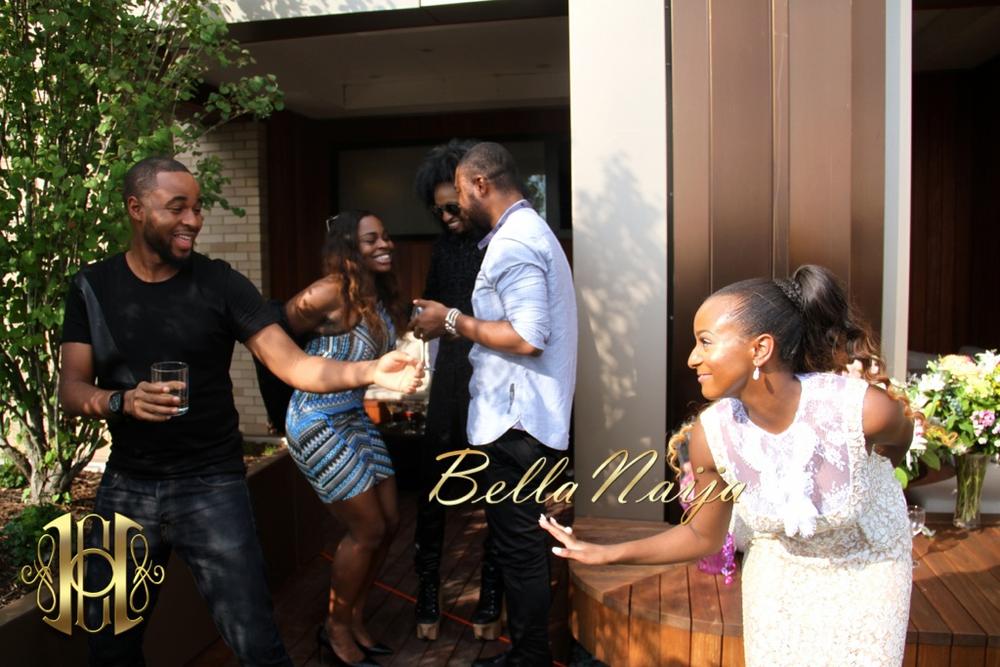 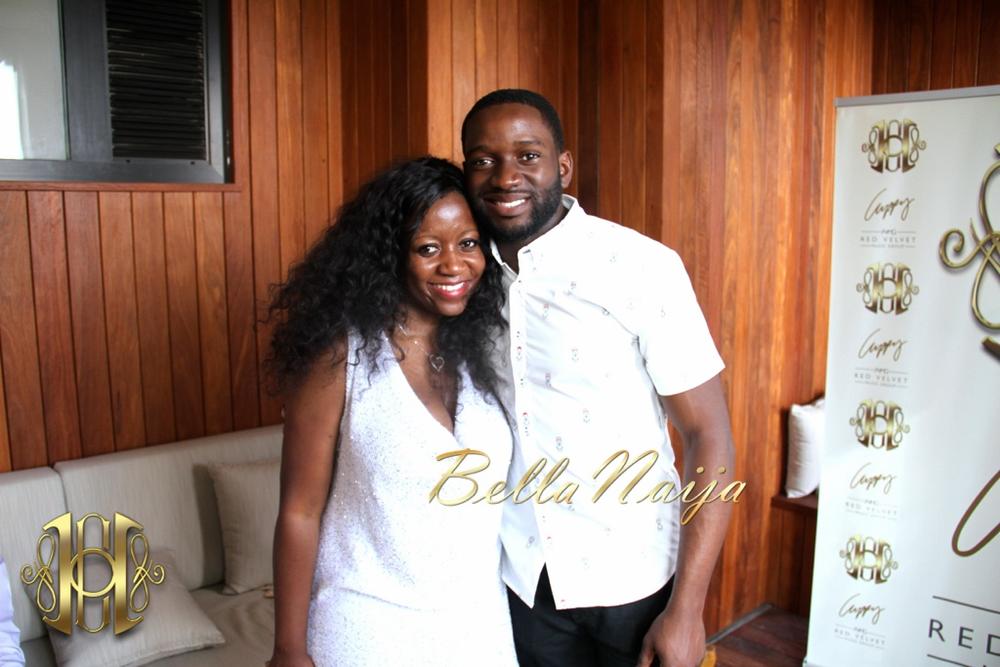 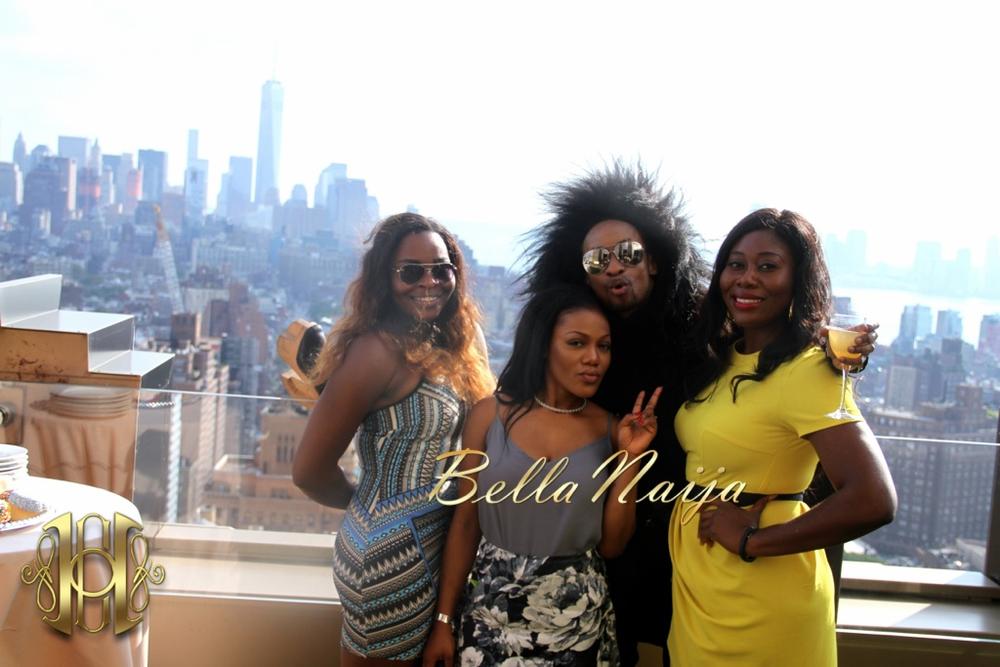 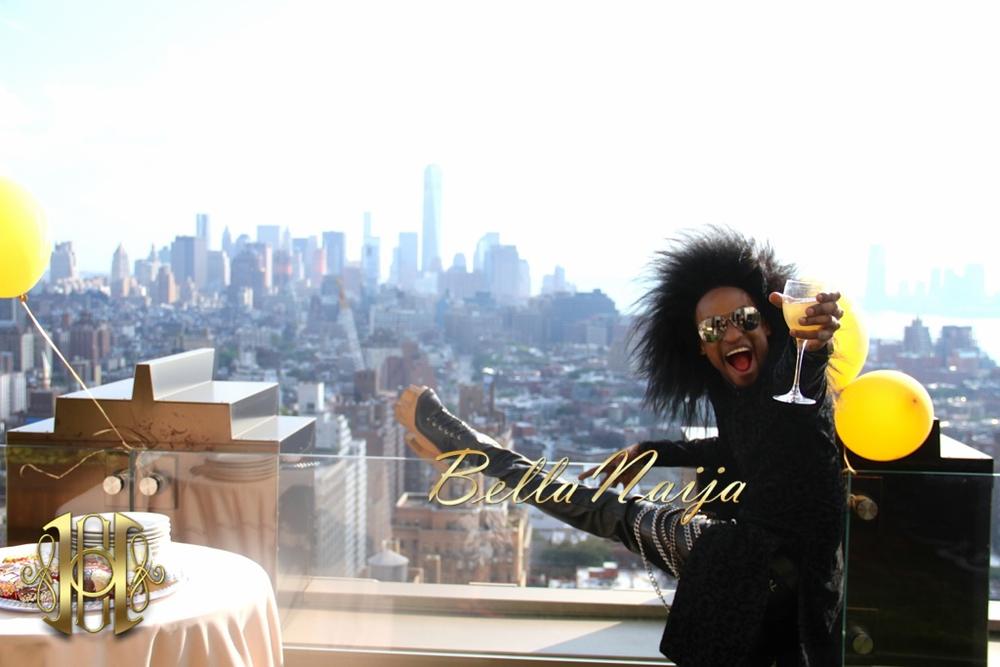 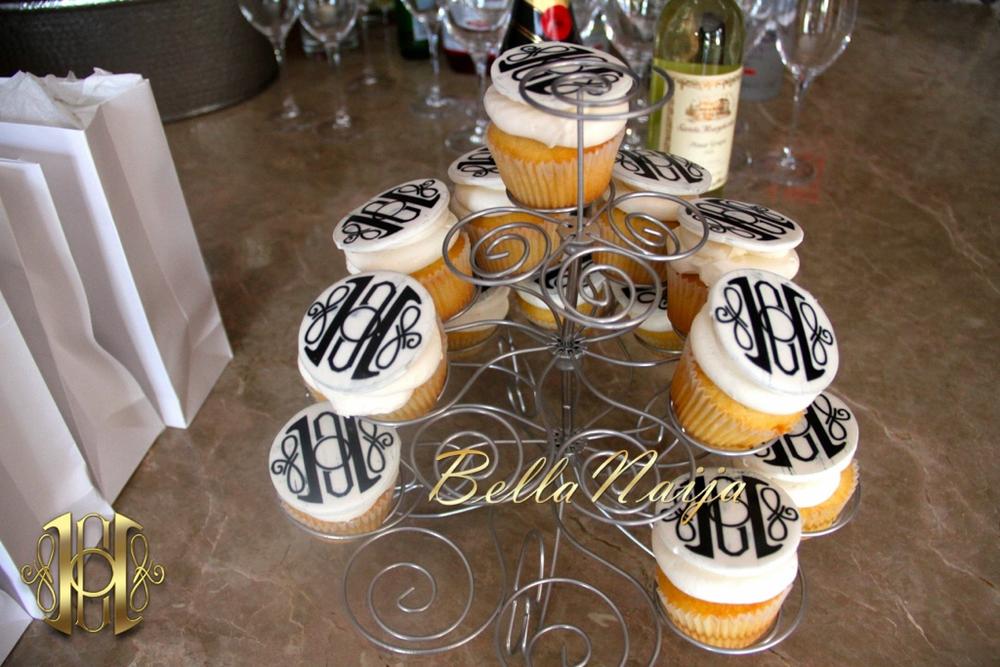 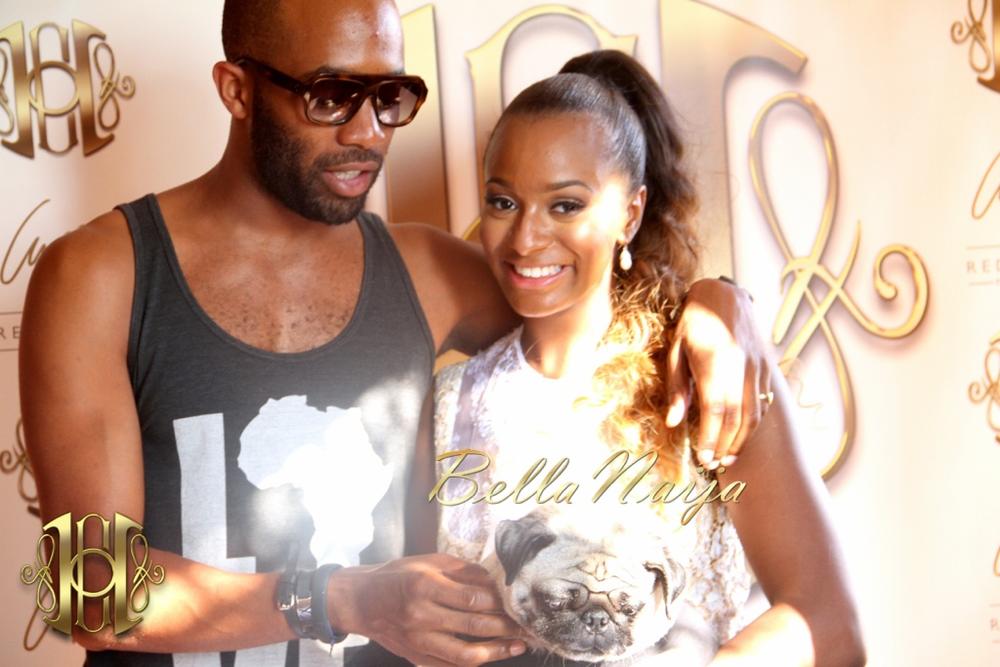 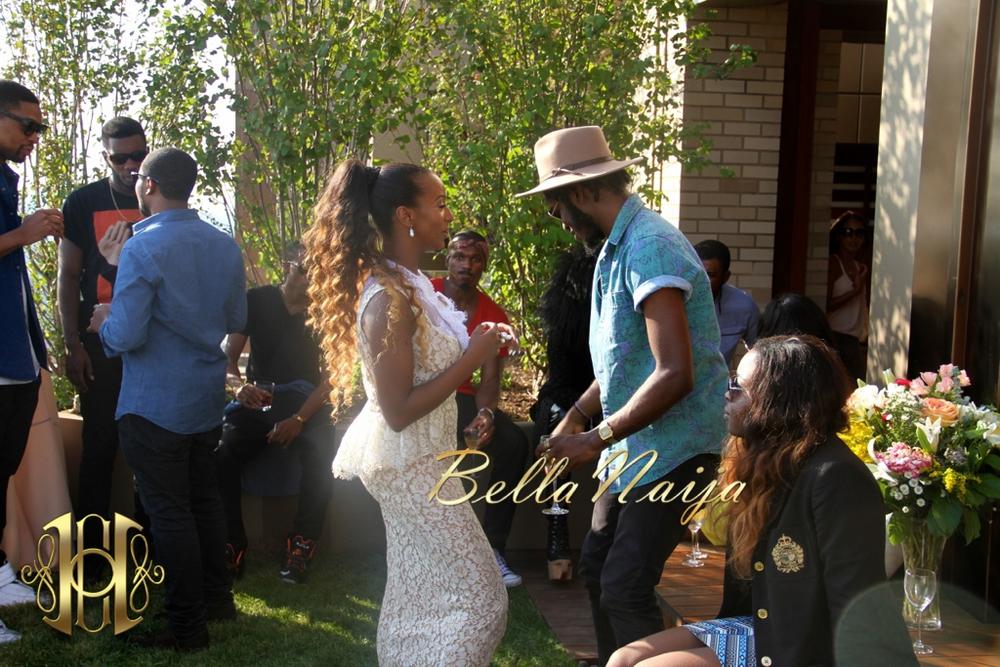 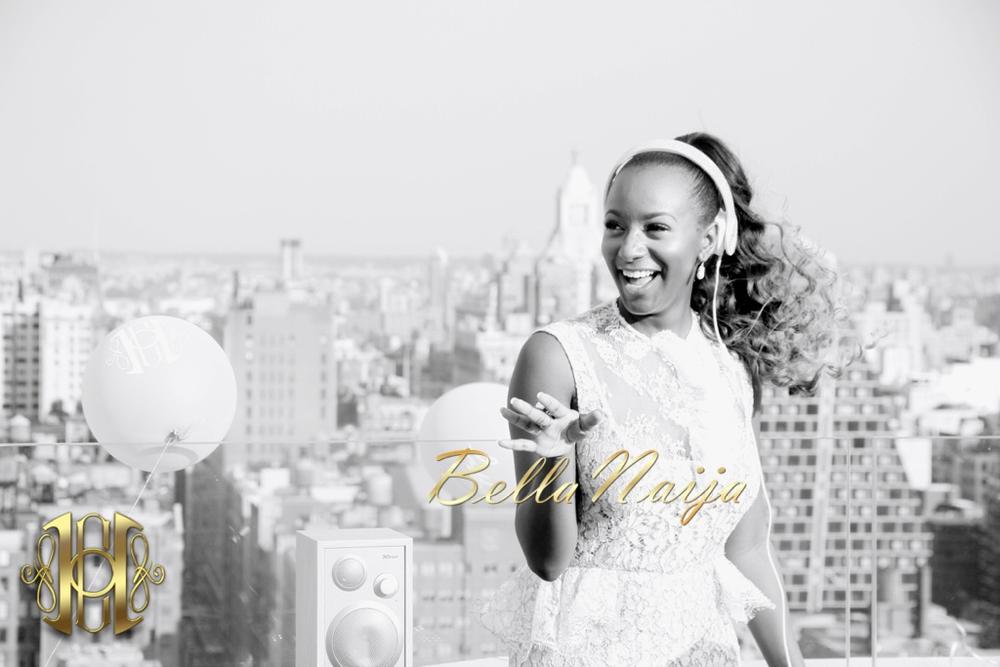 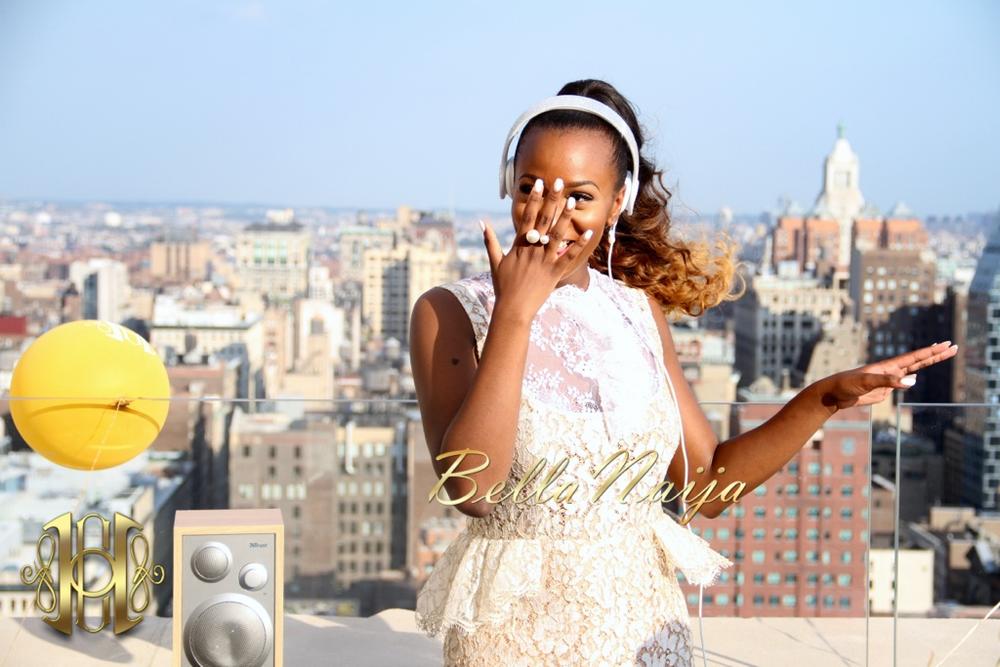 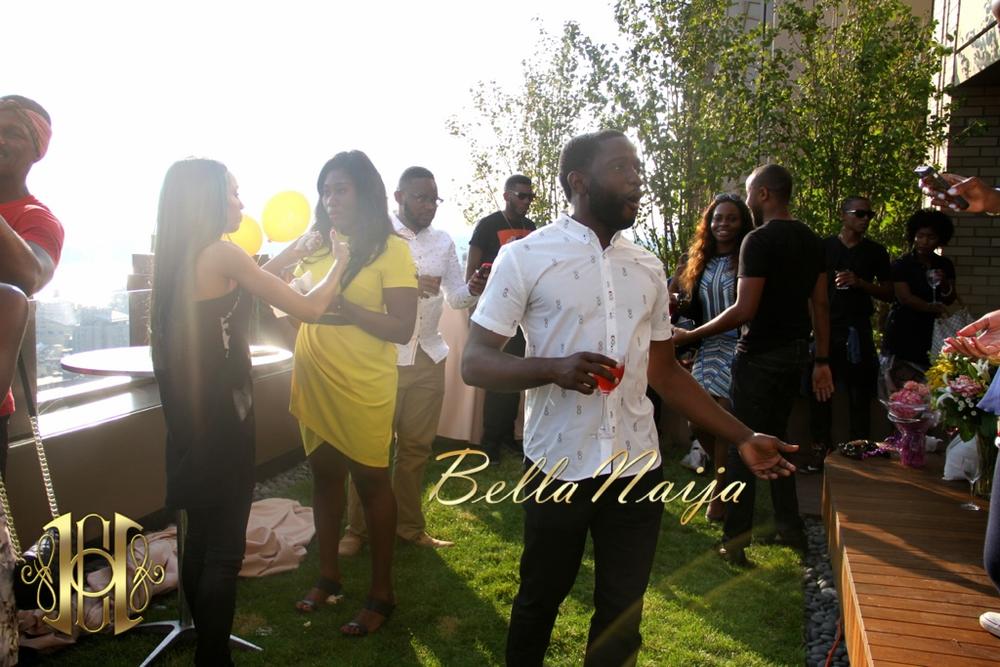 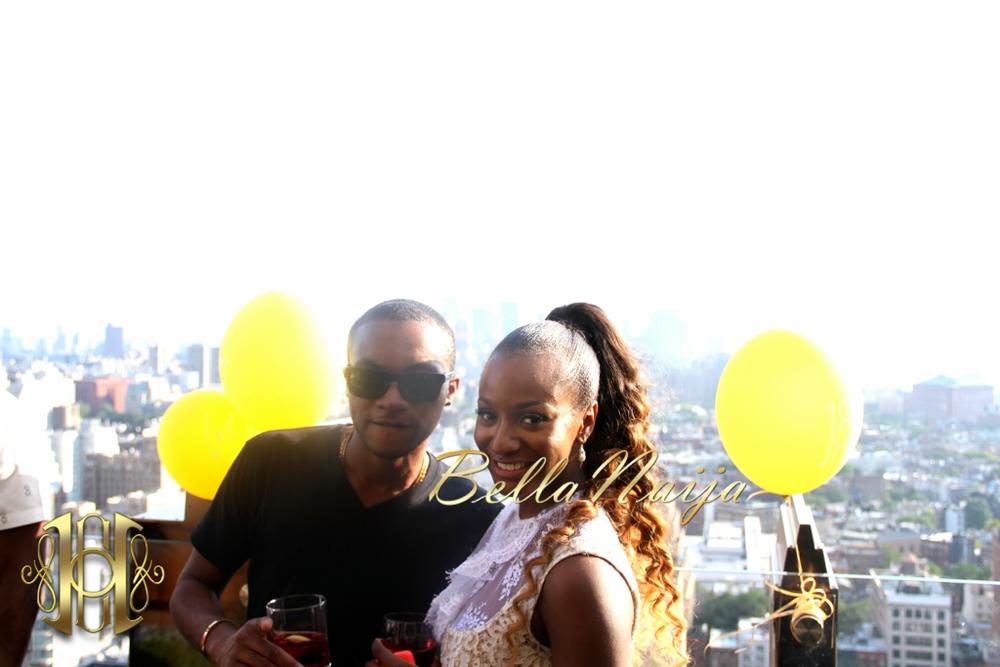 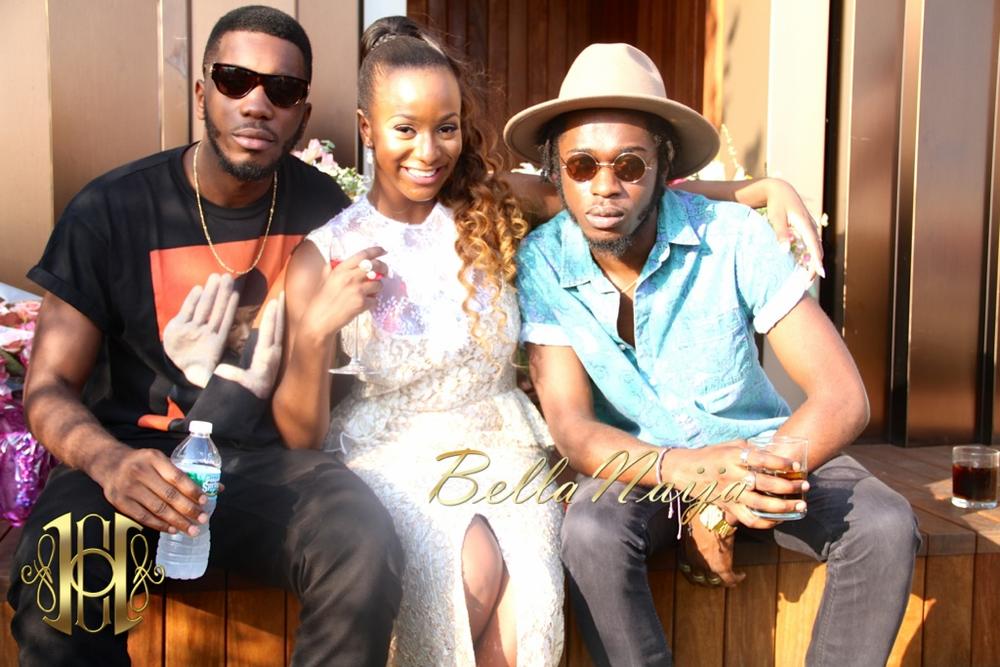 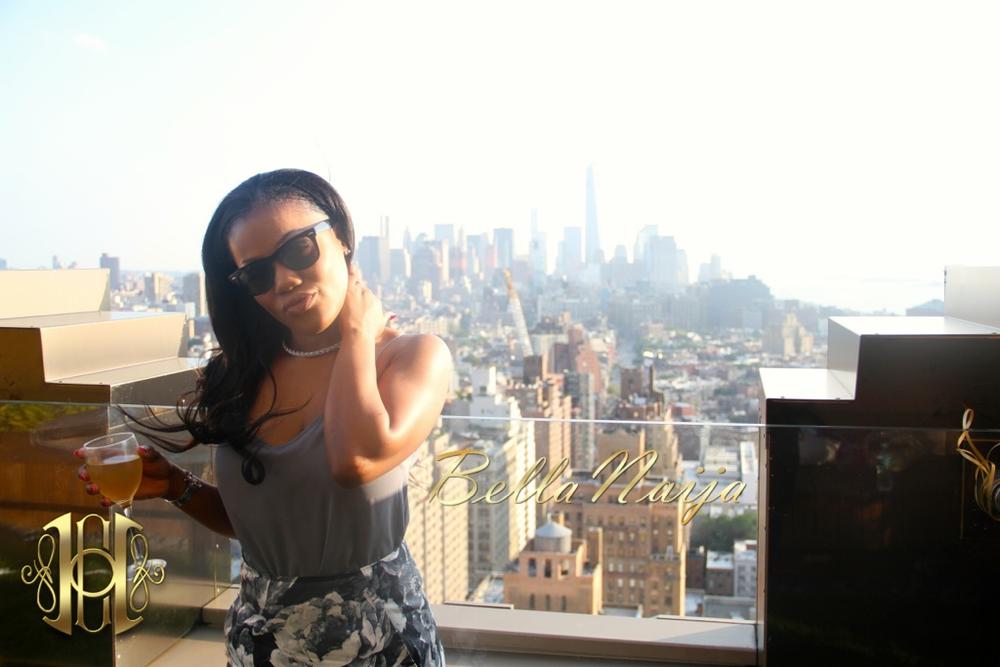 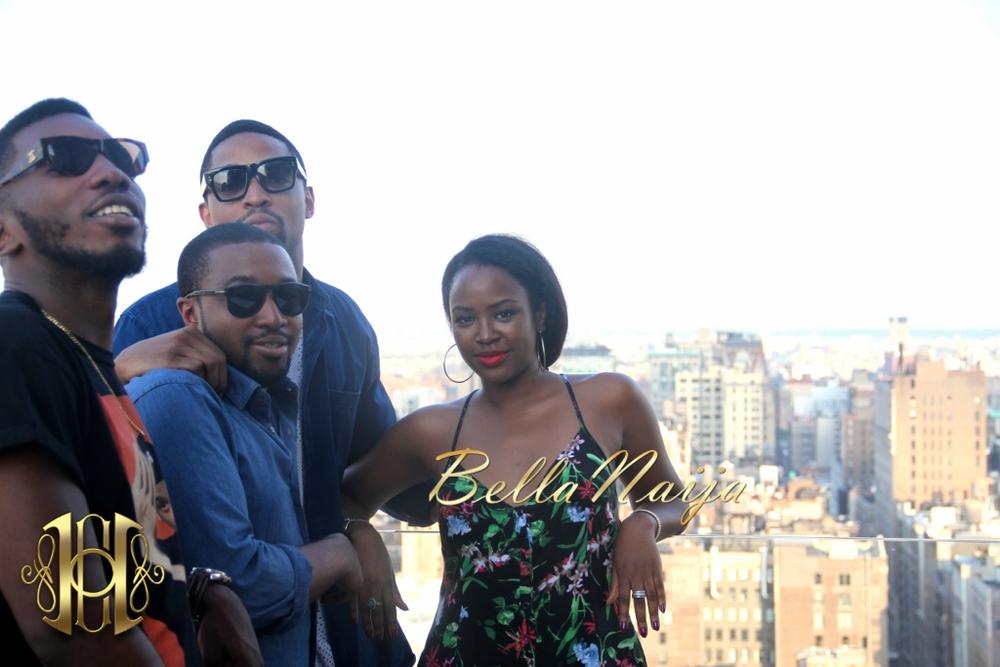 Related Topics:CuppyDJ Cuppy
Up Next