Joan Rivers Being Brought Out of Medically-Induced Coma 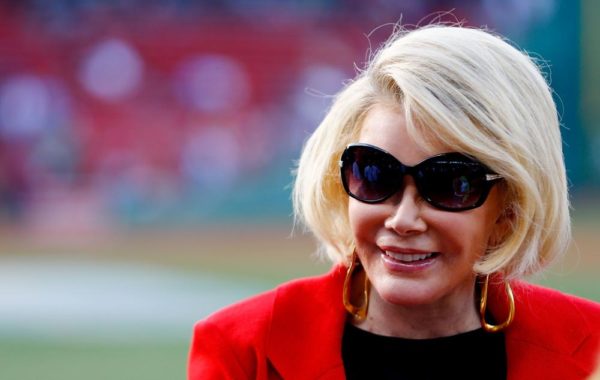 Popular actress/comedian, and co-host of E! Fashion Police, Joan Rivers, is being brought out of medically-induced coma.

As you will recall, coma had to be induced because she was in critical condition after she stopped breathing during a vocal chord surgery.

She is currently being brought out of coma, after she spent the weekend on life support OK! reports.

As soon as the process is completed, doctors will review the severity of brain damage. Already, there are speculations that Joan could either end up confined to a wheelchair for the rest of her life, or remain in a vegetative state.

Joan’s family is considering suing the hospital that performed the throat surgery.

“The night before, she was performing and now she is on life support. An 81-year-old should not have that procedure as an outpatient. Very ill-advised, said a source.