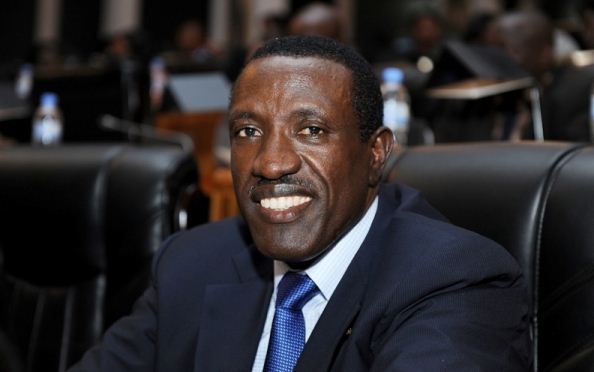 Kigali (dpa/NAN) – The President of the Rwandan Senate, Jean-Damascene Ntawukuriryayo, resigned on Wednesday after he was accused of incompetence.

He was succeeded by his deputy, Bernard Makuza.

Ntawukuriryayo cited personal reasons for the decision to stand down.

He resigned after senators accused him of creating administrative blockages in the upper house of parliament, and of illegally hiring staff.

Ntawukuriryayo heads the Social Democratic Party, the country’s second-biggest party, which is in a coalition government with President Paul Kagame‘s Rwandan Patriotic Front.

Some analysts said his departure could be linked to his close relations with former Prime Minister Pierre Habumuremyi who was sacked in July.

Habumuremyi has denied allegations that he had connections with the Congo-based rebel movement Democratic Forces for the Liberation of Rwanda which has staged attacks in Rwanda.