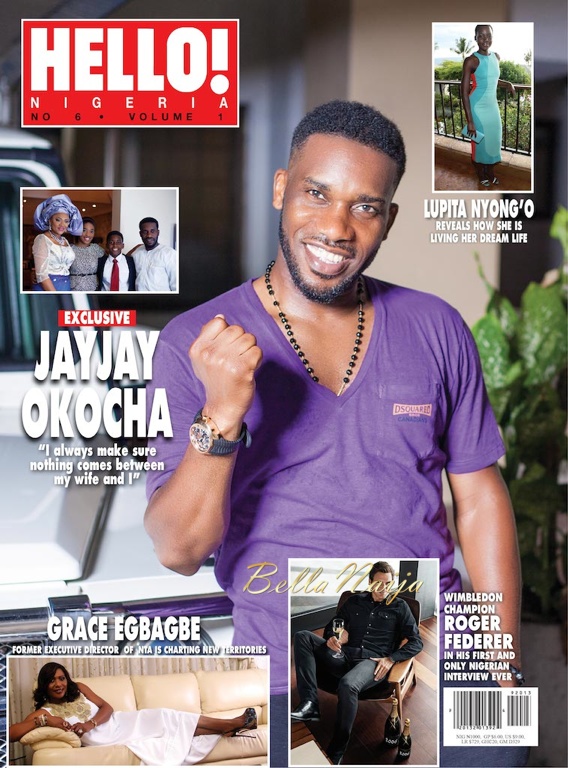 Legends are often recognised as such by their ability to up the ante at all times in their chosen path in life. HELLO! Nigeria got the rare opportunity of having two legends in this edition – footballer, Jay Jay Okocha and Wimbledon Grand Slam record holder – Roger Federer.

Former captain of the Super Eagles, JayJay Okocha a legend in the world of football graces our cover this month. For a man with a laudable career, it is refreshing to see -as we interview him, that he is affable and without pretence. 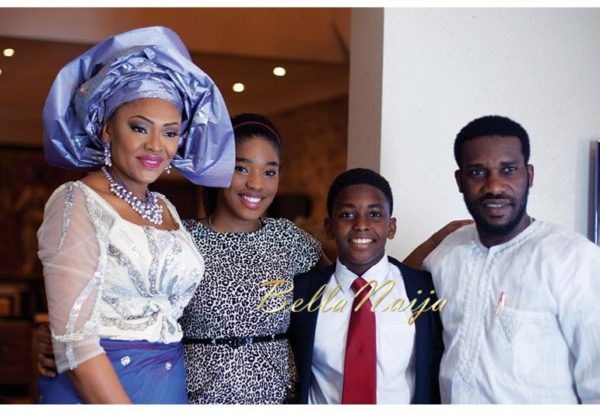 Same was the case with Roger Federer. Just before my journey to Epernay, France, for this interview, some friends and colleagues of mine who happen to be hard-core fans had nothing but praise to sing about Roger. They were right. He is one of the most pleasant people anyone could meet.

Juicy interviews with interesting people including Grace Egbagbe, Fashion, beauty and much more, this issue is sure to keep you wanting more of HELLO! Nigeria.