Following the collapse of a building at TB Joshua‘s Synagogue Church of all Nations on Friday, which has resulted in the death of over 67 people, the preacher still insists that a mysterious aircraft was responsible for the tragedy.

You will recall that Joshua showed footage of the alleged plane on his emmanuel.tv network.

And now, photos of the said aircraft have been released.

A Facebook post from ‘TB Joshua Ministries’ stated that a South African visitor named Shadrack Mamzini to The Synagogue, Church Of All Nations (SCOAN) took a picture of the suspicious aircraft on the day of the tragic incident.

“While I was taking the last picture, I saw a very big aircraft,” said a statement attributed to Mamzini on Facebook. “It was something which was unusual in the way it looked. It did not look like a passenger plane or an ordinary plane. My worry was that it was too low to the building. By the time the incident happened and the man of God spoke about it, I went back to check all the photos I had taken…I zoomed in on this picture where I saw the aircraft clearly.” 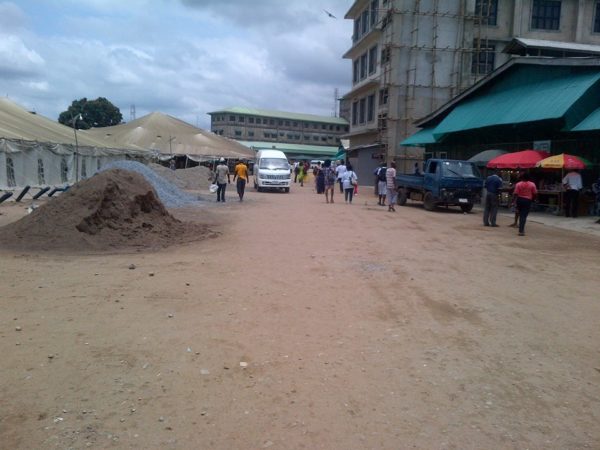 Some eyewitnesses say the aircraft looked like a Hercules C-130 military fighter jet: 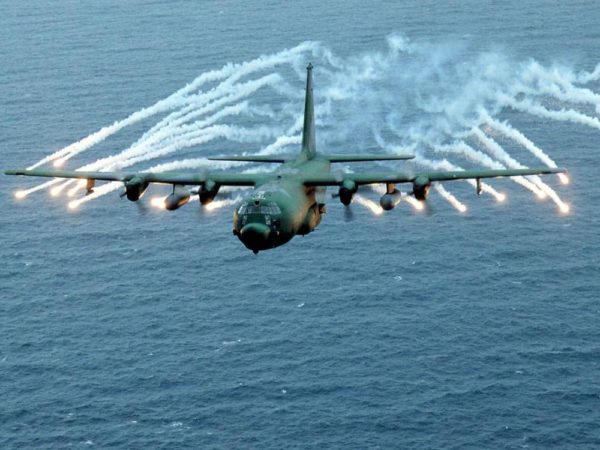 Sources also allege that online Nigerian traffic update site, ‘Gidi-Traffic’ tweeted how ‘a military plane’ was sighted in Ikotun coinciding with the time of the deadly collapse. 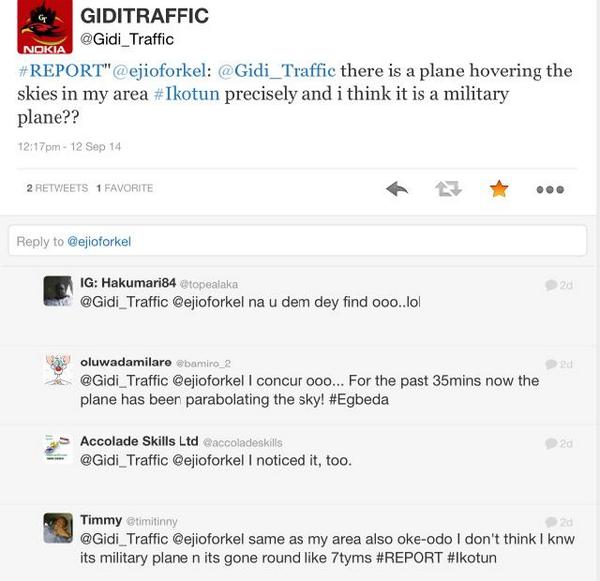 Bovi & Toke Makinwa are the Hosts of the 2014 Headies!