What do you get when you mix 2Face Idibia, Wizkid and Hennessy?!

Pop Icon 2face Idibia‘s FESTAC night club ‘Rumors’ was a befitting venue for the debut live performance of “Dance Go”, a feel good dance track and landmark collaboration between the musician and Wizkid.

Before they performed the new song, 2Face and Wizkid also went back to back on their individual hit tracks including Show Me The Money, For Instance, Ojuelagba, If to say, In My Bed, Catch the vibe, etc. VIP guests who were present at the club tour kept showering money on 2Face and Wizkid as they performed. They also threw thousands of Naira in the air as Wizkid performed “Show Me The Money”.

“Tonight was so much fun… This is Wizkid’s first time at Club Rumors and we had to show him love by welcoming him to the Festac way of partying.” 2Face said at the event.

The Hennessy Artistry Club Tour was hosted by Beat FM’s Jimmie with DJ SPinall as guest DJ for the night. Other performances at the event include YBNL’s Lil Kesh who drove guests wild as he performed his monster track, Shoki. Naija Ninjas Yung Grey C who performed Chukwuma. Naija Ninjas CEO, Sound Sultan also gave a special performance as he performed the track, Kokose alongside Wizkid.

2Face and Wizkid also kept giving out numerous bottles of Hennessy to Artistry lovers and fans who came out to party with them.

The stars of the night!

Of course wifey was there to support!

Other performances in the mix! 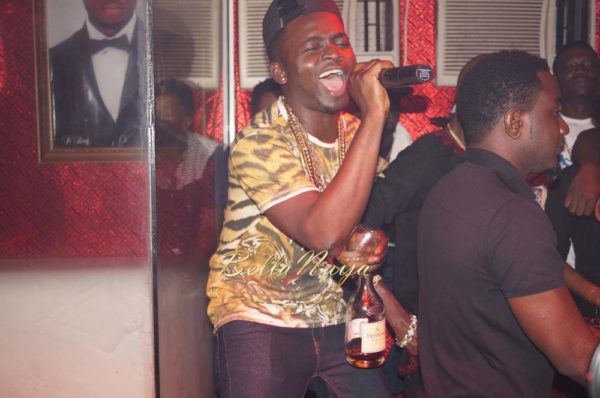 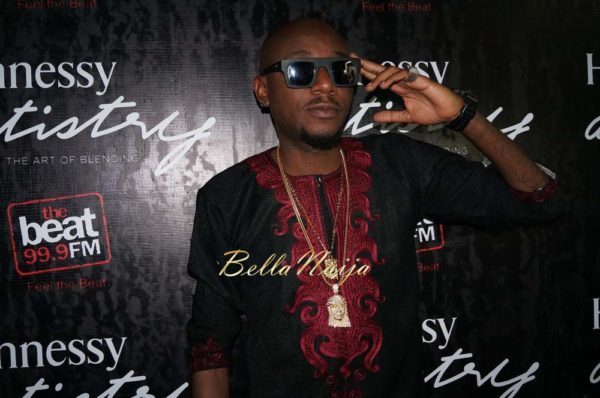 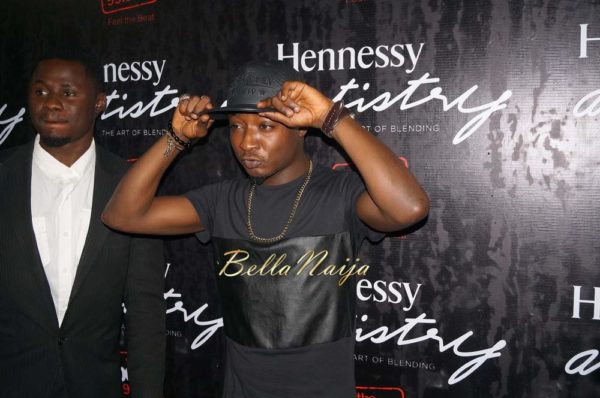 Of course the ‘Henny’ flowed throughout the night!