After 8 Kids, Stevie Wonder, 64, is Expecting Triplets with Fiancée 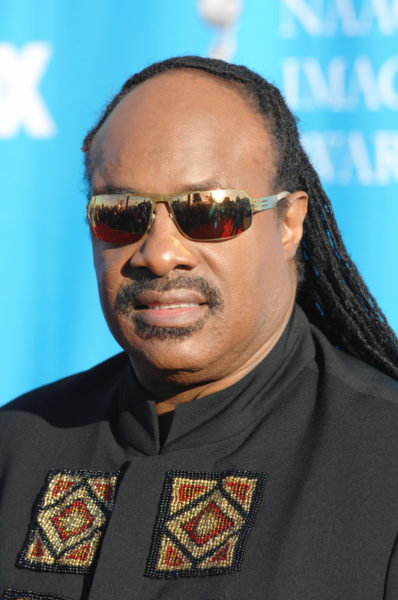 The legendary singer is already a dad of seven from past marriages and relationships, and allegedly became a father again last year when Tomeeka secretly gave birth.

According to the National Enquirer, Stevie Wonder, who has eight children as of now, is looking forward to having his 11th child with Bracy.

We guess congratulations are in order to Stevie Wonder, who is currently preparing for a nationwide tour.