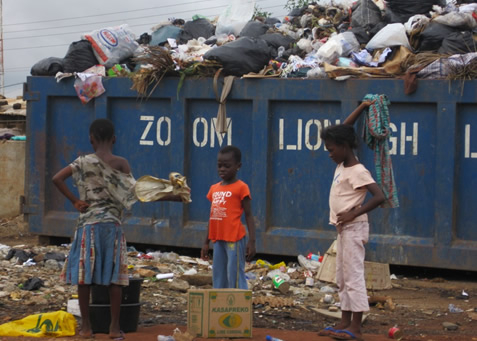 According to Starr FM Online, public health officials in the country have described it as the worst the country has seen in the past three decades.

Authorities have attributed the rapid spread of the disease to bad sanitation practices in the coastal towns and slums.

It is feared that the number of infected people and the death toll may rise.