The event which also has nominees from South Africa, Ghana, Kenya and Italy is set to take place on Sunday 2nd November 2014 at Melrose Arch, Johannesburg, South Africa.

Presented by Africa Fashion International (AFI), the awards recognizes and celebrates exceptional achievements in fashion modelling, retail and other clothing and textile related art forms in Africa and its diaspora.

Speaking on the awards, AFI Marketing Manager Sizwe Nzimade said “Each year, it is a great privilege to recognize and reward all of the outstanding individuals contributing to the extraordinary development of the African fashion industry – a multifaceted sector that requires the efforts of myriad diverse talents to grow and prosper.“

Sizwe added that “The 2014 nominees have managed to stand out in a crowd that is already highly impressive and AFI looks forward to honouring them in a ceremony worthy of their outstanding efforts and achievements.“

With the exception of the AFI Young Designer of the Year – who will be chosen from amongst the three AFI Fastrack™ 2014 Winners – nominees for each category were put forward earlier this year by a large group of key industry players. 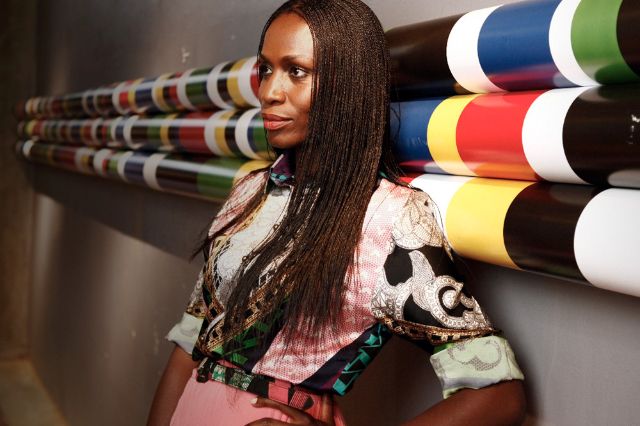 To find out more on the awards, please visit www.africafashionawards.com

Are you Queen Enough? Enter the 39th Edition of the Miss Nigeria Beauty Pageant Now