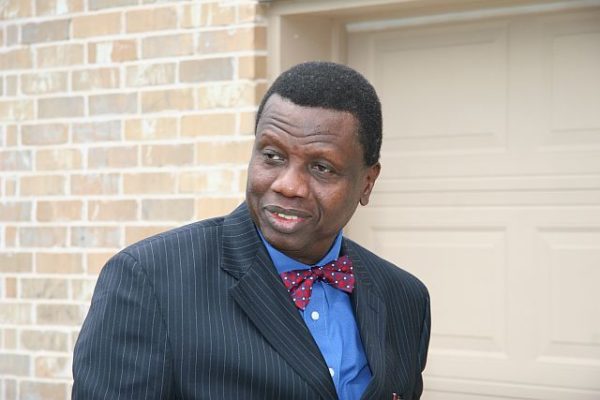 Pastor Enoch Adeboye is General Overseer of one of Nigeria’s biggest churches, the Redeemed Christian Church of God (RCCG).

At a recent convention, he revealed a WAEC (West African Examinations Council) official tried to seduce him and followed him to London, where he reported her to the police.

He told his congregation,

“She said that God told her that I will be her husband. I rebuked and informed her that I am a happily married man with children. Undeterred even by the intervention of her husband and the Inspector General of Police (at that time), she stalked me to London. My threat to report her to London Police (when she phoned me) stopped her physical presence but she never stopped calling me.”

He attributed his resistance to the Holy Spirit,

“Holy Spirit is the only yoke destroyer. There are certain forces or challenges of life that human beings cannot solve by their own efforts except through the help of the Holy Spirit.”

Toke Makinwa’s Vlog: Marriage & What Nobody Tells You!