"Santa Claus" Passes Away at 86 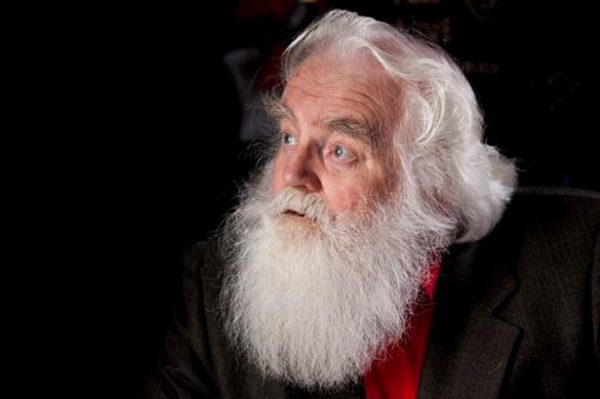 John Moore, the actor who played Santa Claus in a series of Coca-Cola and Morrisons television commercials has passed away at age 86.

Moore, was from Burgess Hill in West Sussex. He was married, but his wife died 10 years ago. They had no children, UK Express reports.

When he wasn’t playing “Father Christmas” on TV, he would still dress up in his costume for various charity events for children. He also worked as a taxi driver and a barman.

Here is one of his famous Coke commercials:

’30 Days in Atlanta’, ‘The Purge: Anarchy’ & More hit the Big Screen Today! Get Tickets on Tripican.com