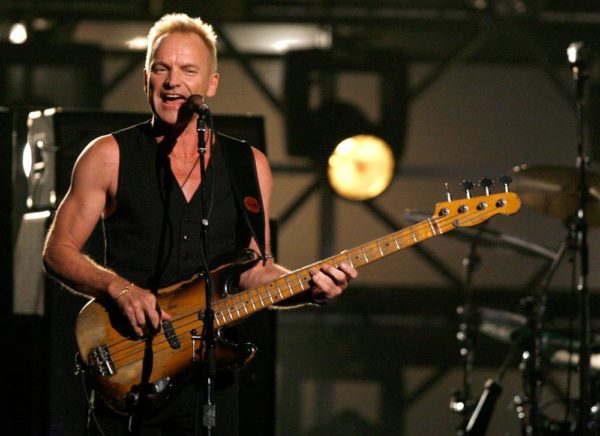 Punk rock band Green Day, rockers Nine Inch Nails and singer Sting, are among the 2015 nominees announced on Thursday for induction into the Rock and Roll Hall of Fame.

They lead a diverse list that includes The Paul Butterfield Blues Band, the late singer Lou Reed, German electronic group Kraftwerk, Motown singers The Marvelettes, and The Smiths, who broke up many years ago.

Artists are eligible 25 years after the release of their first record for induction into the Hall of Fame, which was established in 1983.

“Rock and roll incorporates the styles of so many different kinds of music.

“That’s what makes this group of nominees, and this art form, so powerful and unique,” Joel Peresman, the President and CEO of the Rock and Roll Hall of Fame Foundation, said in a statement.

More than 700 artists, music industry professionals and historians, will decide who will be inducted. Fans will also be able to cast their votes.

The top five artists selected by the public will comprise a “fans’ ballot” that will be counted with the other ballots to select the 2015 inductees.

The winners will be announced in December and inducted into the Hall of Fame at a ceremony in Cleveland on April 18th.