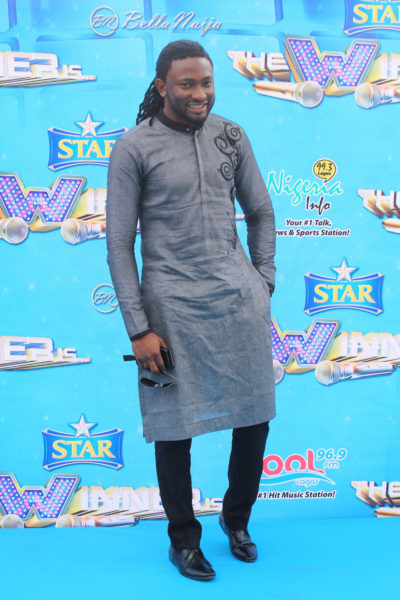 For Micheal Achu, champion of Star The Winner Is, season one, it was a night of realizing long lost dreams and aspirations as he was finally presented with the keys to a brand new 2014 Volkswagen CC, a sum of Ten Million Naira and not forgetting a recording deal with Universal Records.

He cried, he screamed, he laughed, completely overwhelmed all round with emotions as friends and relatives gathered to watch the glorious crowning moment.

The well attended event which held at the Nigerian Breweries Bar, Iganmu on Friday night had in attendance the likes of Uti Nwachukwu, host of the game show, Bryan Okwara, Yaw, Dotun, Temi and Mannie of cool FM, Chris Ihidero, Destiny Amaka and more.

Micheal Achu was not the only person who smiled to the bank that night, One guest walked home fifty thousand naira richer after Uti Nwachukwu hosted a mini ‘Star The Winner Is’ at the event conducting a duel round between Kenny Blaize and Belinda out of which the latter emerged winner.

Even with the fact that the maiden season of ‘Star The Winner Is’ ended on a very high note, viewers nationwide are already clamoring for a second season and even though producers have not confirmed the fact, from all indications, ‘Star The Winner Is’ season two may happen sometime next year. 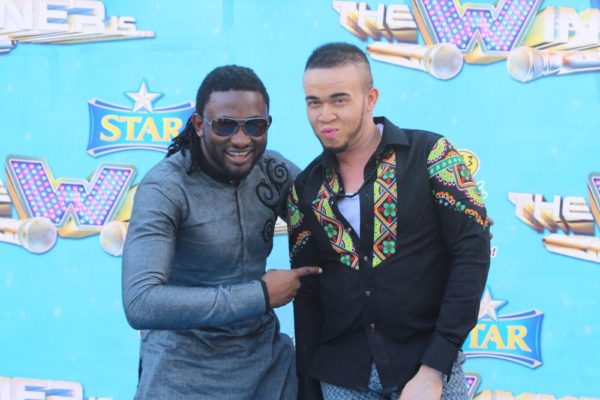 Uti Nwachukwu and Winner of Star The Winner Is 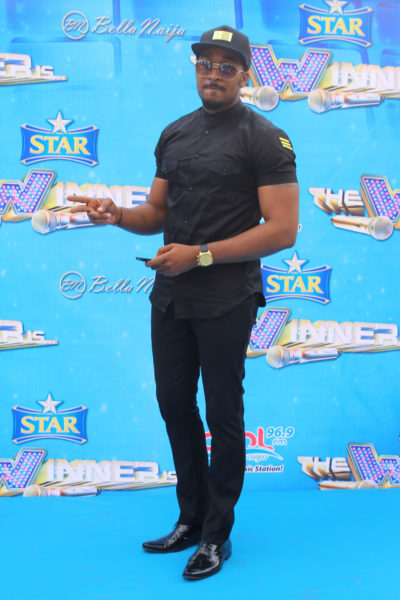 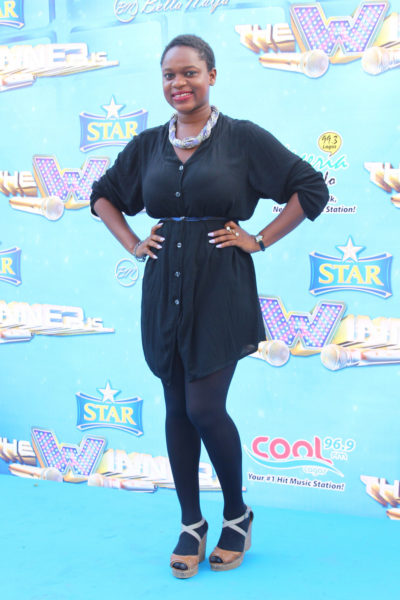 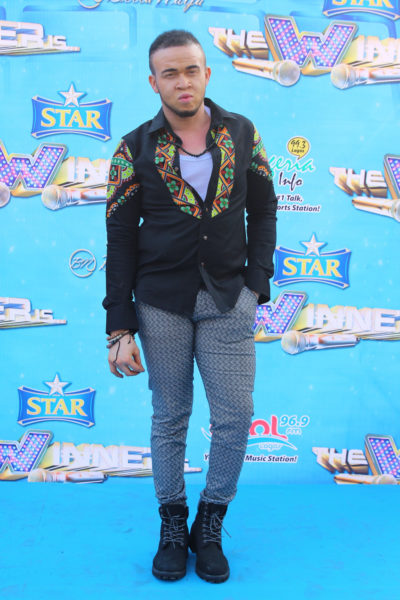 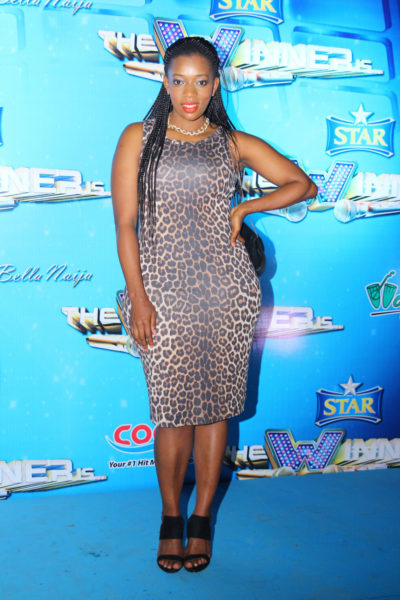 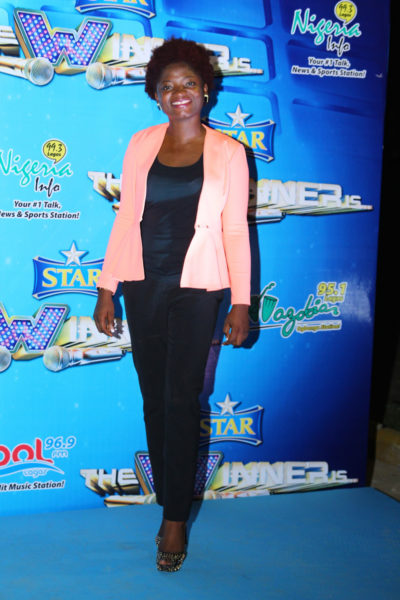 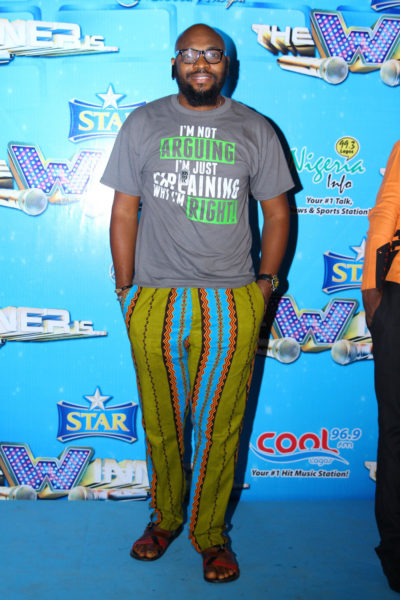 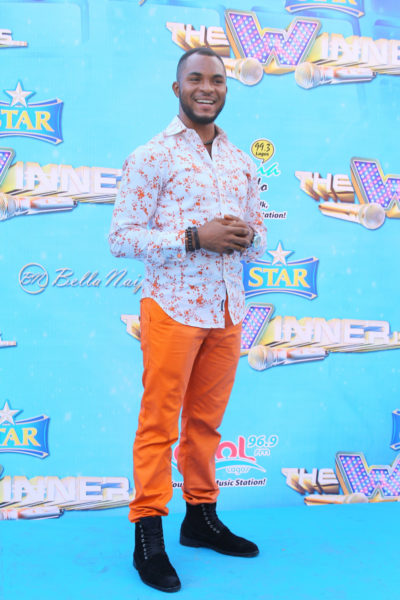 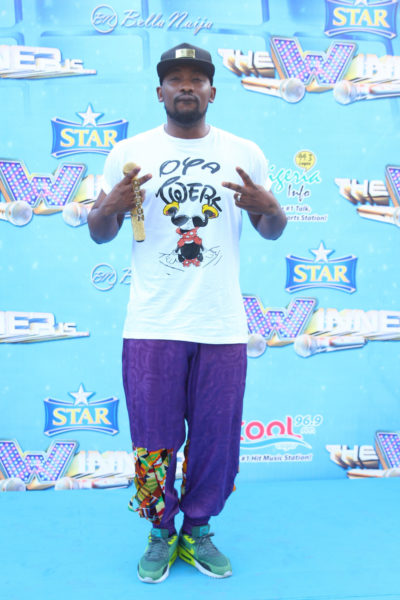 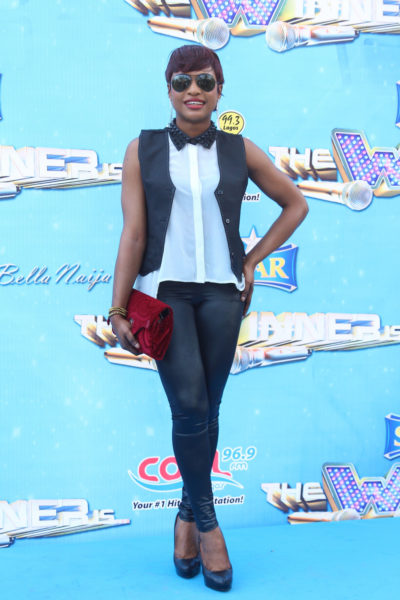 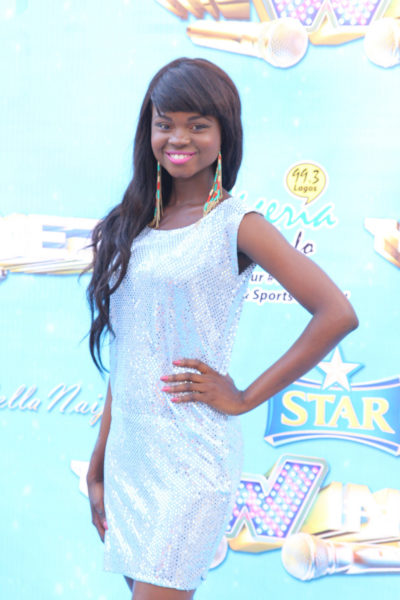 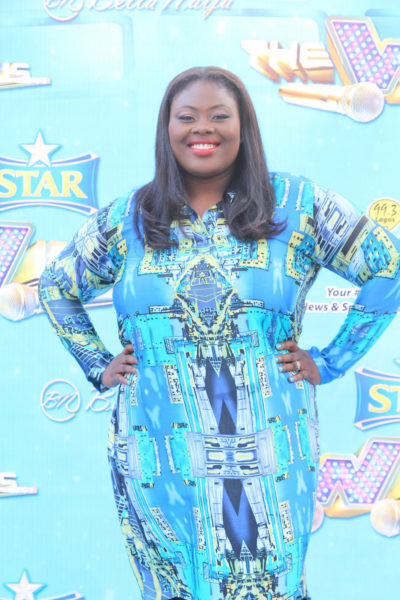 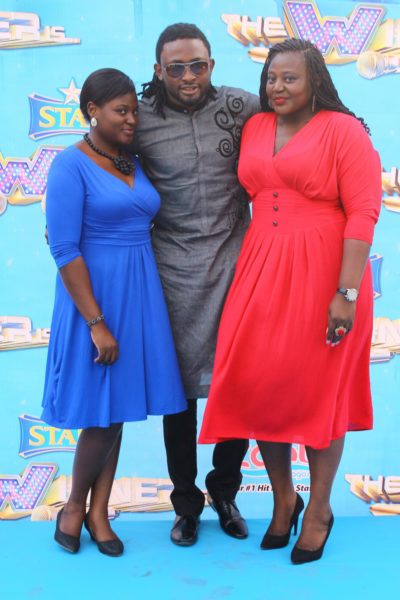 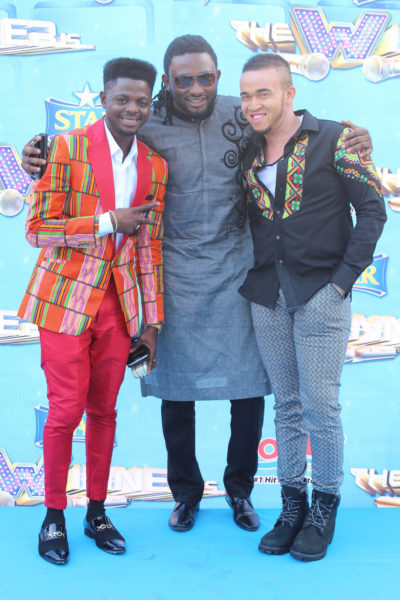 Uti and finalists, Job and Micheal 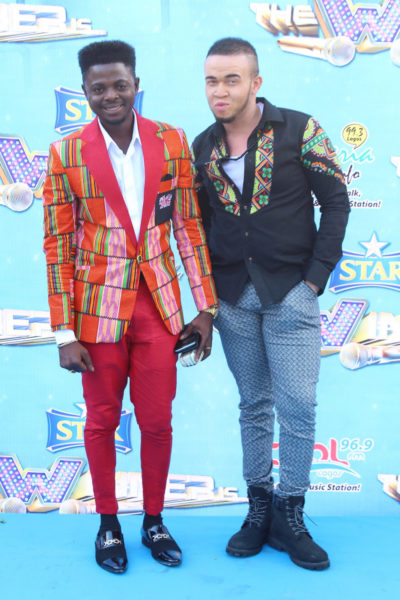 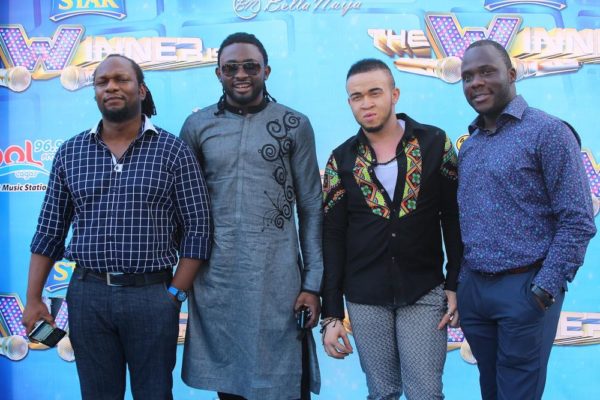 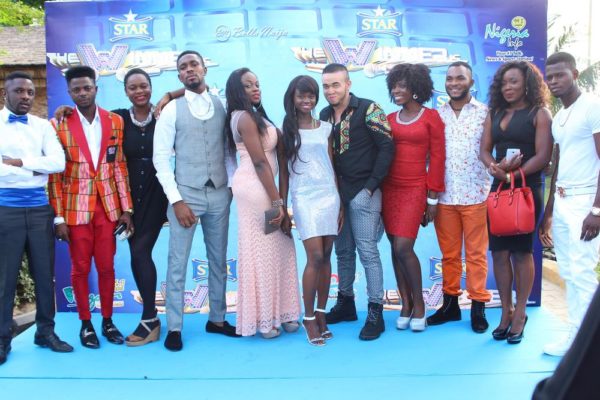 ‘Star The Winner Is’ Semi finalists 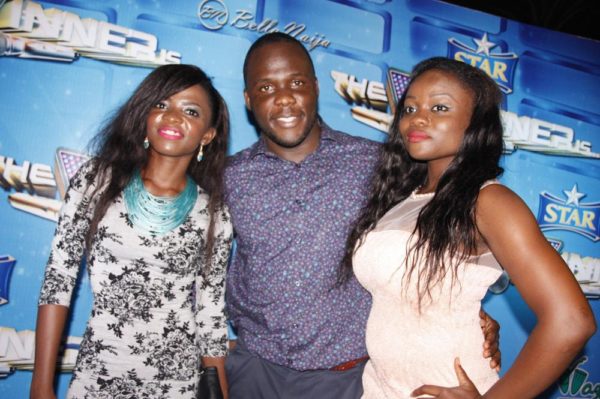 Brand manager Star, with some contestants 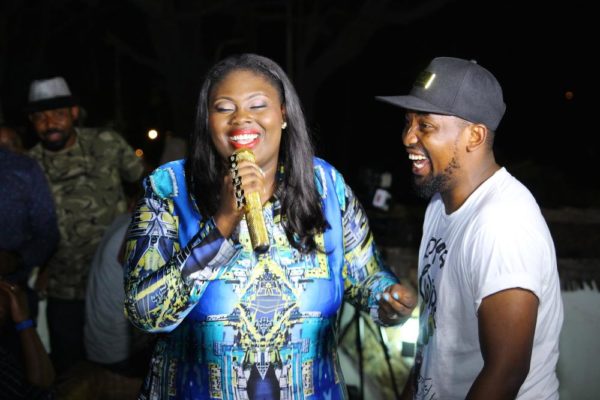 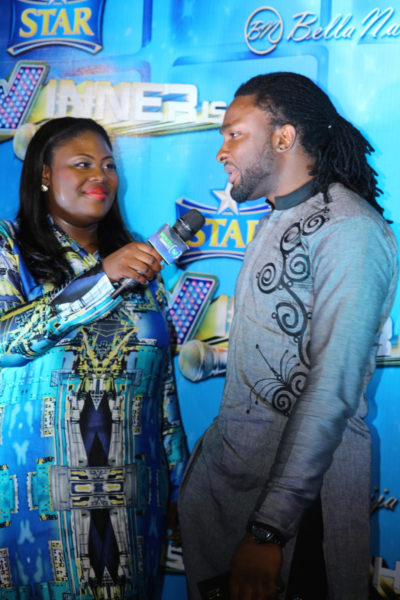 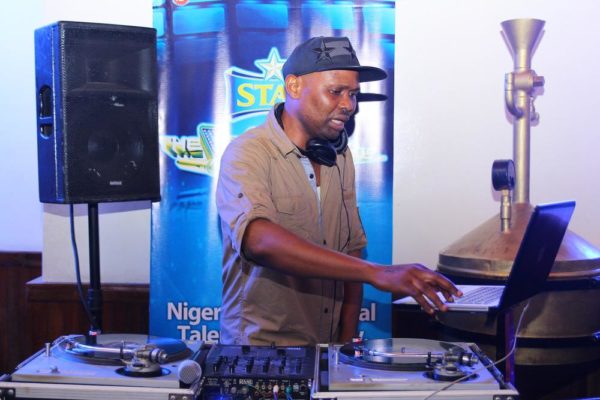 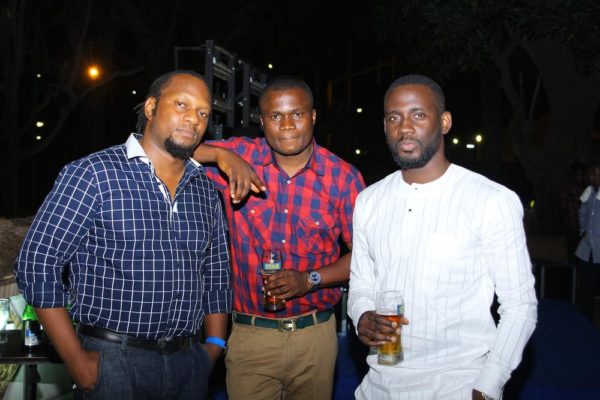 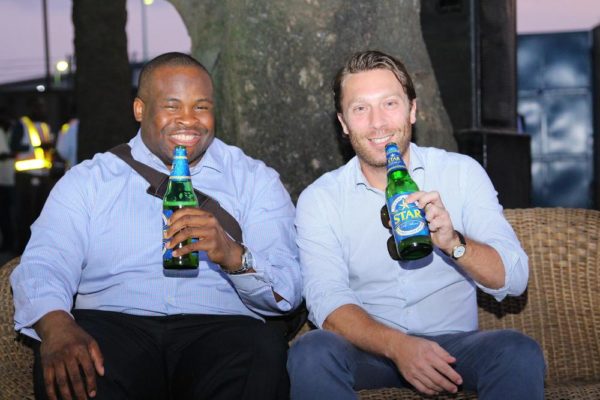 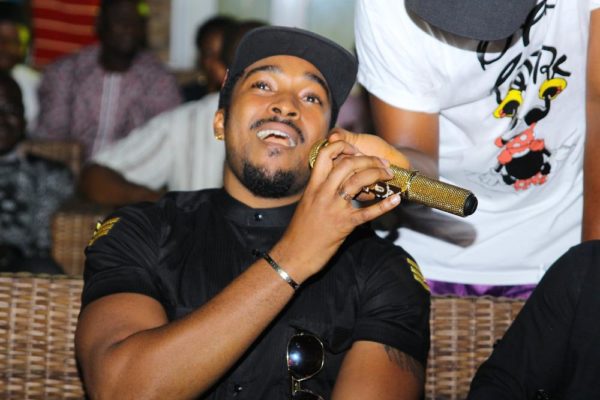 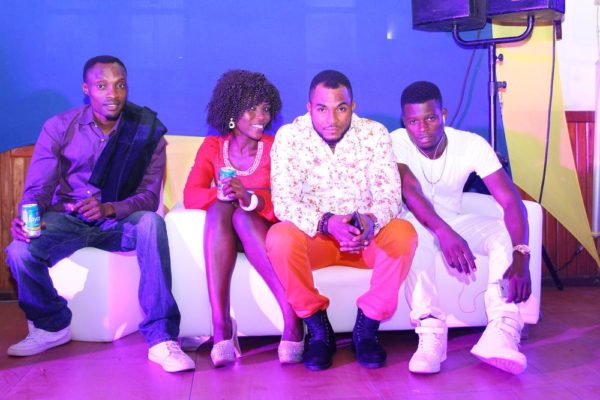 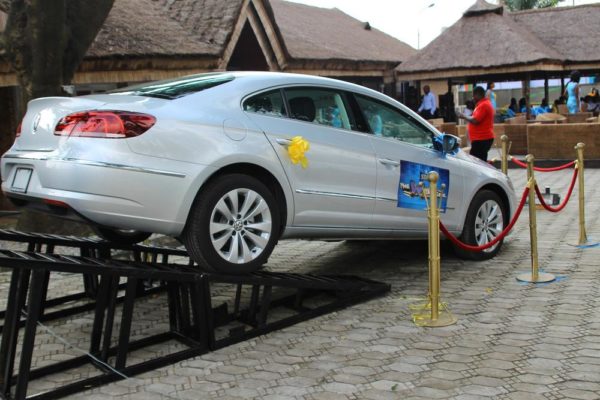 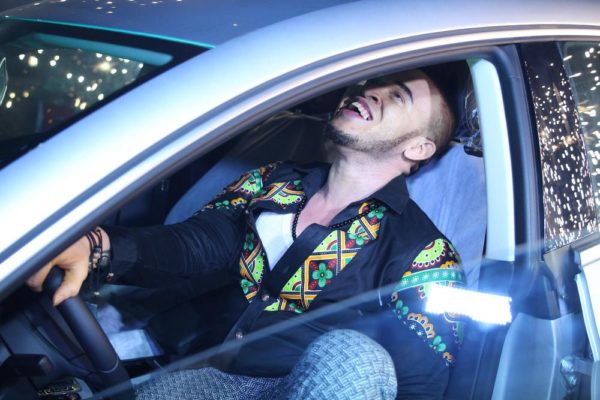 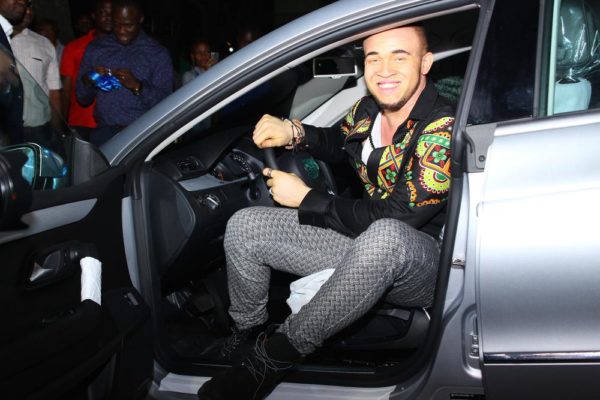