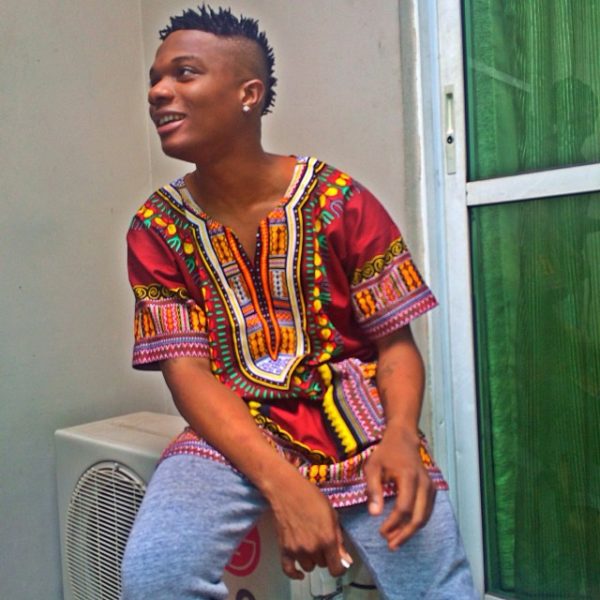 Things are sure getting intense for Wizkid this week.

After hinting that Wizkid collected N1.5 million for a feature on her hit single ‘Boogie Down’, singer Saeon went on radio to say that her comment could have been about anybody and not necessarily Wizkid (If you missed the details on BN read it here).

Also according to NET Ng, Wizkid did not deny taking payment for Saeon’s song, rather he laughed off the issue but not without reminding everyone that he was the one who made ‘Boogie down’ a hit song.

On Twitter, YBNL Nation’s Olamide has been quick to jump to Wizkid’s defense after a fan asked Olamide how much he paid for Wizkid to be featured on his 2011 hit single ‘Omo To Shan’ – to which Olamide replied, “He did it for free .. Let my n**** b great”.

What are your thoughts on Wizkid’s music feature rates?