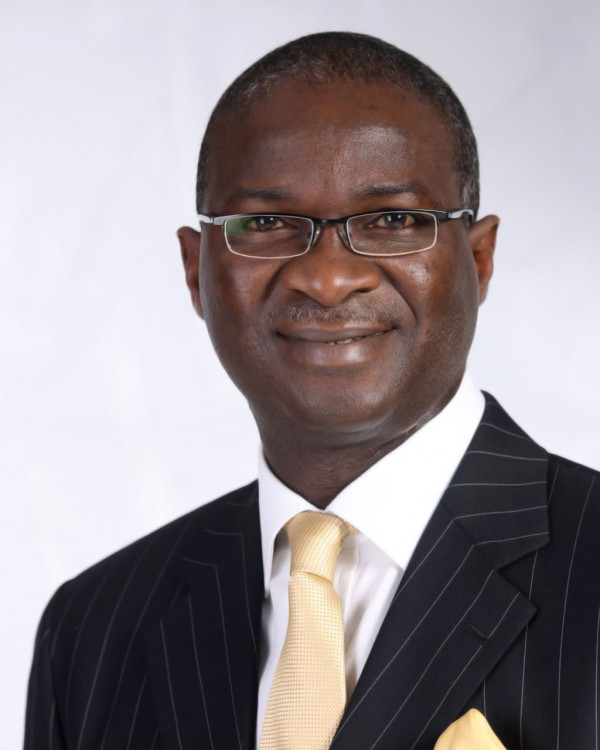 Africa’s biggest youth event, The Future Awards Africa (TFAA) has announced the keynote speakers for its 2014 edition – they are the Governor of Africa’s largest city, Babatunde Raji Fashola, and Tanzania’s Dr. Frannie Leautier, who has been called “Africa’s queen of development”. The event holds on Sunday 7th December 2014 at the Intercontinental Hotels in Lagos, Nigeria.

“We are extremely excited to announce the confirming of these exemplary African leaders,” said Mohamed Diaby, from Abidjan, who is a member of the Central Working Committee for the awards. “They typify the theme for this year’s event, a call to action for Africa’s now generation to take charge and transform the continent. We are counting the days to the continent’s exclusive evening of inspiration“.

The Keynote Speaker for 2013 was Nigeria’s president, Dr. Goodluck Jonathan. 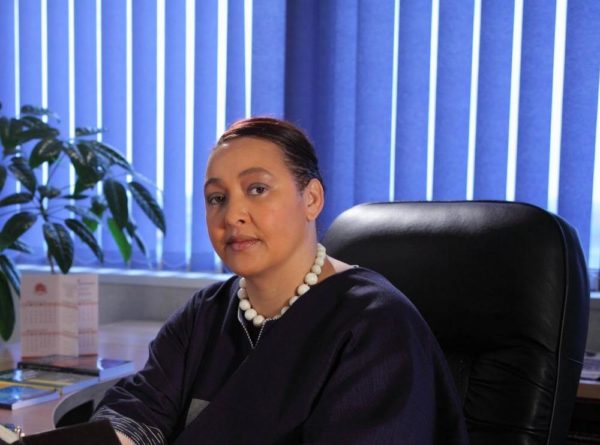 Dr. Leautier is the Chief Executive Officer of Mkoba Private Equity, a fund created to support small and medium enterprises in Africa. She has served as Vice President of the World Bank and Head of the World Bank Institute. She was also co-chair of the World Economic Forum in 2013 and had a successful career in the private sector.

In 2007, she founded the Fezembat Group, a company focused on risk management and leadership development, serving as its Managing Partner until 2009. Dr. Leautier was recently listed among the 100 most influential people in Africa. She is a board member of the Nelson Mandela Institute for Science and Technology in Africa (founding member), the Africa Institute for Governing with Integrity (founding member) and of UONGOZI, a leadership institute in Tanzania. 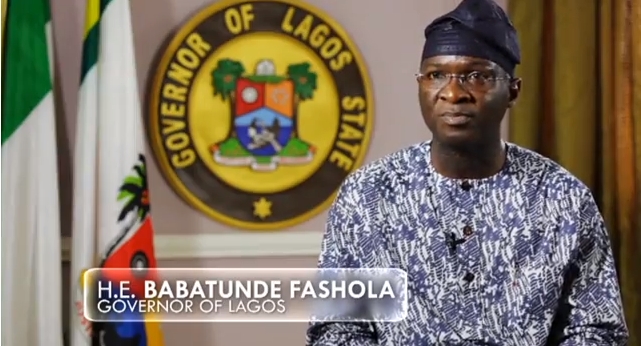 Governor Fashola’s track record in governance is widely regarded as peerless. Referred to by the UK Telegraph as “the man who tamed” Lagos, The Atlantic says of his leadership, “Lagos illustrates what is possible when the government enters into a social contract with its citizens“.

Having Nigeria declared Ebola-free has however been called “his biggest achievement in office“. Taking “personal charge of the operation to track down and quarantined nearly 1000 people feared to have been infected“, in a city with an estimated 17 million people, he successfully supervised “what would have been a formidably complex operation in any country,” according to the Telegraph.

“His insights on leadership and impact, which emphasize the capacity of Africans to lead and save Africa became even more important as TFAA drives the #StopEbola campaign to galvanize 1 million young Africans to fight the pandemic in Liberia, Sierra Leone, Guinea and Mali,” said Mohamed Diaby.

“We need all hands on deck,” said Dr. Leautier. “This is a truly great initiative, with impressive results achieved in entrepreneurship development and getting the message of action out to young Africans. I look forward to the awards, and the next phase of impact.”

The Future Awards Africa 2014 is headlined by Vitafoam and presented in partnership with Microsoft, the Lagos Internal Revenue Service and the Tony Elumelu Foundation.

For more information, visit @TFAAfrica on Twitter/Instagram or the website: www.thefutureafrica.com/awards. The official hashtags for the 2014 awards are #TheFutureAwards and #TheFutureAwards2014.