The 2014 Africa International Film Festival Workshop ended a few weeks ago and we are still beside ourselves at the amazing way things turned out (click here if you missed the first post).

The event happens to be one of the biggest events for the African film industry and a lot of stars turned up to celebrate the film industry with workshops, seminars and a gala night. 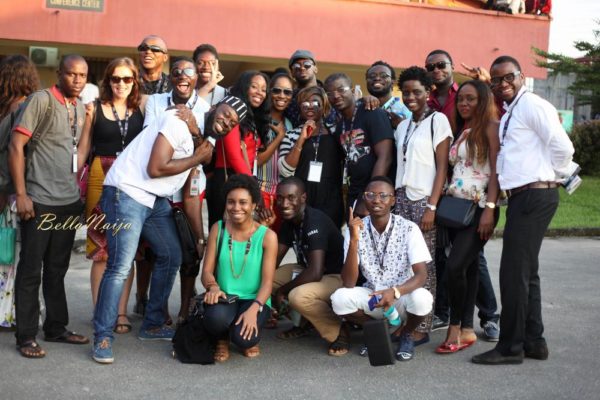 The theme for the closing gala of AFRIFF 2014 was Magic, to round up what had been a truly magnificent week. Here are the winners of the night:

10 lucky students also received scholarships to study film in the States next year.

Check out all the glam pictures from the gala night. 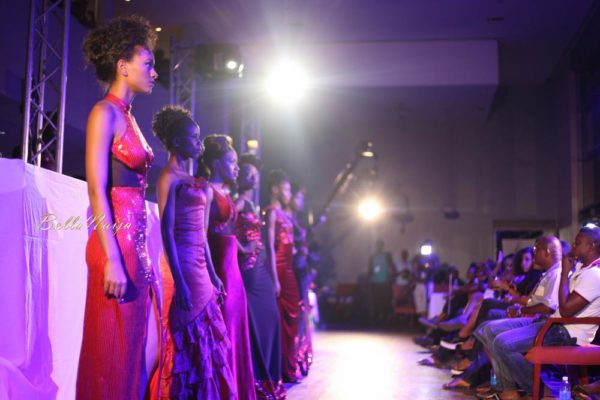 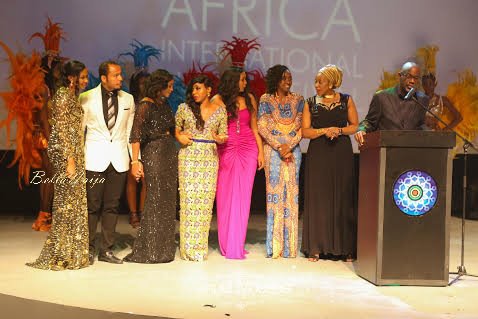 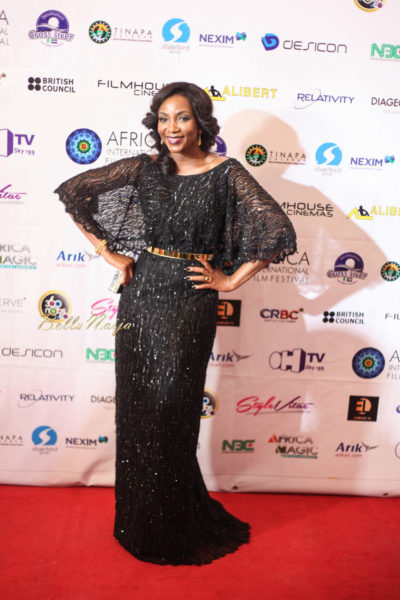 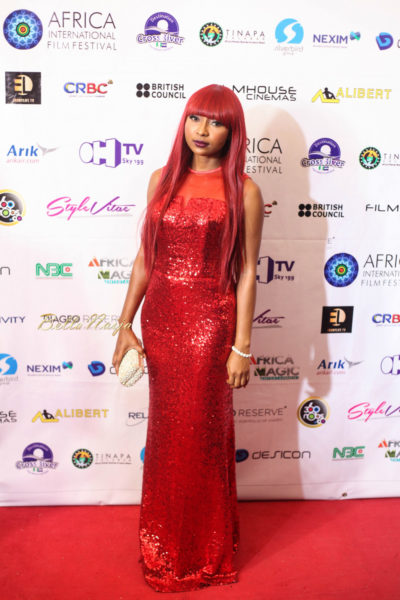