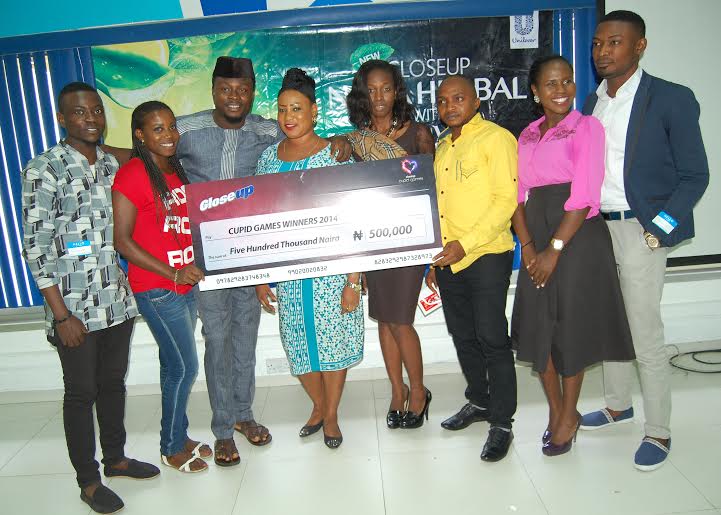 Toothpaste brand, CloseUp, recently rewarded winners of the CloseUp Cupid Games maiden edition with a cash prize of Five Hundred Thousand Naira (N500,000) each, in lieu of the trip to the Magnetic Island in Australia due to travelling restrictions. The grand prize was presented to the winners at the Unilever Head Office in Lagos state.

During the course of the game, the players were tested on their compatibility through series of interesting questions which got the players excited and created an avenue for social interaction. Participants and other dignitaries were invited to the grand party at Eko Hotels and suites, where the winners emerged. During the campaign, over ten thousand participated in the live game in order to find their ‘cupid match’.

The Category Manager, Oral Care, Unilever Nig. Plc Oiza Gyang stated that “the essence of the competition is to foster social connections. CloseUp is known for advocating confidence in close encounters because it provides perceptible transformation in the mouth that consumers can see, feel and believe in, and this enhances their ability to ‘close up’“.

Also speaking at the event, the Brand Manager Closeup, Oyinade Ladapo stated that the campaign created a platform to bring consumers closer and was a conversation starter that builds relationships. 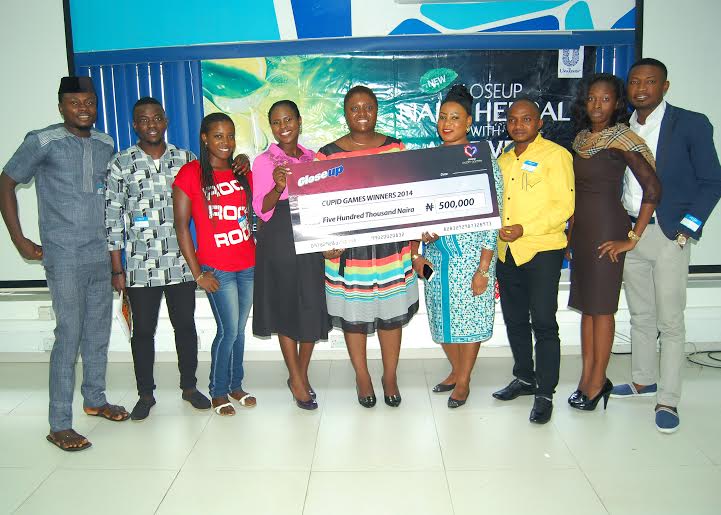