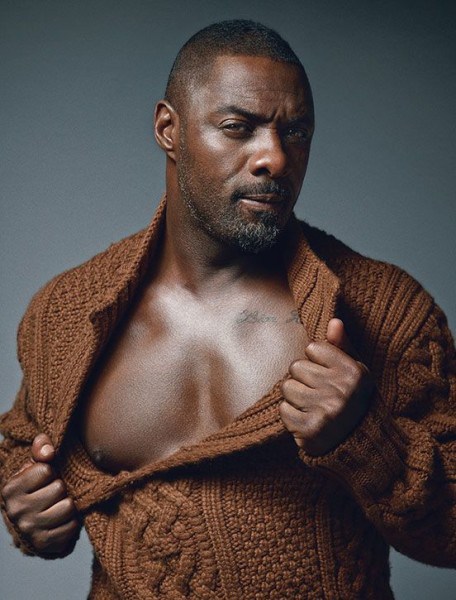 His name is Bond, James Bond.

Well this is interesting. It has been an ongoing conversation for years that the iconic James Bond should be portrayed by a black actor, and it seems it may come true.

In case you have not heard, Sony Pictures, one of the largest entertainment companies in America, suffered an unfortunate incident. All their private information was made public. From salaries they paid actors to who they find untalented like Angelina Jolie.

According to a new e-mail that was leaked gotten by The Daily Beast, Idris Elba who has portrayed Nelson Mandela on the big screen, is the next choice for the role.

The leaked e-mail from Amy Pascal, the Chairman of Sony Pictures Entertainment’s Motion Pictures Group, states “Idris should be next James Bond”.

Daniel Craig who is the current Bond has publicly stated that he is ready to stop playing the iconic character. When asked by a fan in September, Idris said he would love to play the role if it was offered to him.

We just have to wait and see.

Bootylicious Sisters! Kim & Khloe show off their Curves in LA